Will government have to pick a winner for 6G networks to show the US and Japan as “global leaders in innovation”? 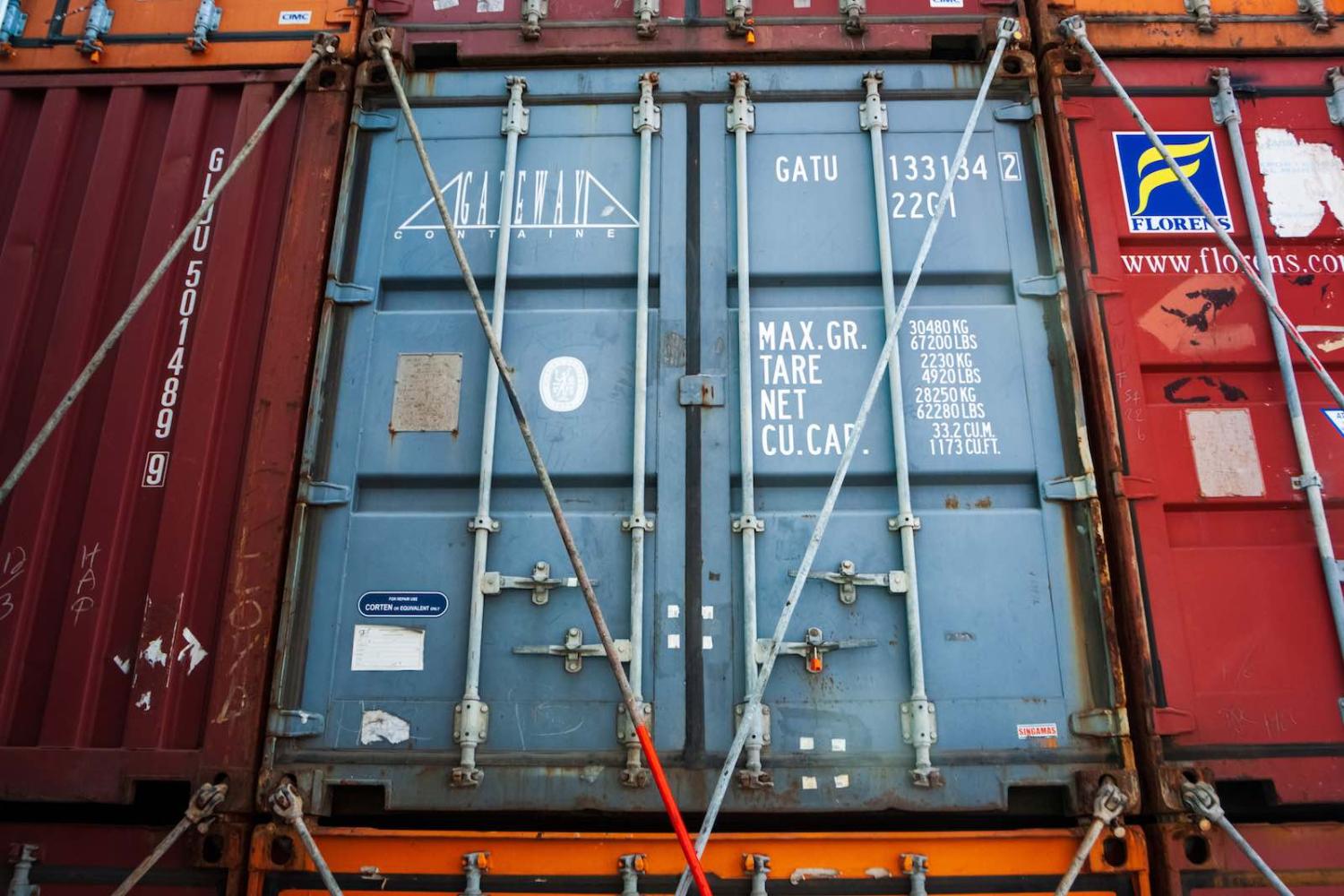 When the US and Japan kicked off a bid to take control of the next generation of mobile technology during a summit of their leaders last week, they also pushed the global debate over supply chains into a new orbit.

A key part of US President Joe Biden’s and Japan’s Prime Minister Yoshihide Suga’s new Competitiveness and Resilience Partnership (or “CoRe” as it’s been called) is US $4.5 billion to fund development of 6G telecommunications and underline how the US and Japan have always been “global leaders in innovation.”

China wasn’t specifically mentioned in an announcement clearly designed to prevent companies such as Huawei maintaining the outsized role they have had in 5G in what will be the next sinew of global ecommerce.

We don’t see much evidence of this bifurcation, and we do take comfort in that … China and the US are tech hubs for the world, and so if those tensions were to get red-hot, there would be not only a chilling effect on … trade in high-tech products. There would also be a move to much less efficient production across the world.

Opinions on whether or how supply chains are changing now seem to be flowing faster than actual goods in the new post-Covid era of cargo container shortages.

Biden met Suga with the useful tailwind of a report by one-time globalisation advocate McKinsey on reshoring US manufacturing, which even raises the idea of the US government subsidising the local production of some goods. The McKinsey Global Institute reports:

As US manufacturers reassess supply-chain resilience and focus on speed to market, there is room to increase domestic sourcing. Peer countries tend to meet 80 to 90% of domestic demand with regional production, but only 70% of US domestic demand is met with locally produced goods.

While governments need to carefully assess the right industries to support, the report argues that having a manufacturing industry brings disproportionate benefits in domains such as productivity growth and R&D way beyond its headline share of employment and GDP.

That will not be news to the leader, as Suga is, of a traditional manufacturing powerhouse.

But his partnership with a reshoring Biden doesn’t necessarily square with the latest analysis from the Singapore-based ASEAN+3 Macroeconomic Research Office (AMRO), which is largely funded by Japan and China to support regional economic integration. It says no evidence has yet emerged of wholesale supply-chain restructuring away from China and the broader East Asian region.

And AMRO, which is headed by a former Japanese finance official, plays down the risk of the technology bifurcation with China being sought by the US by predicting that it “is likely to be resolved by interface technology over time”.

Australia is already aligned with the US-Japan CoRe Partnership via the recently announced Quadrilateral Security Dialogue working group on critical and emerging technology. But the Morrison government’s longer-term economic policy advisor – the Productivity Commission – seems more in tune with the IMF or AMRO thinking on interventions in supply chains.

The first output from its vulnerable supply-chain inquiry looking at Australia’s import risks has found that “the supply of essential goods and services in Australia is not highly susceptible to a short-term disruption to the supply of imported goods”.

Indeed, it has identified that only about one in 20 imports, or 292 products worth about $20 billion, come from concentrated sources of global supply – but even so, many of these do not go into essential products.

This is still interim work, but the message so far is that government intervention in supply chains to head off perceived potential disruptions can just crowd out better private sector management of risk.

Nevertheless, it is hard not to think that how Australia’s national cabinet actually manages the growing vaccine distribution uncertainty is likely to play a big role in how much the government decides to play a role in managing other supply chains.

One of the curiosities of the unexpected new Australian development aid spending in Southeast Asia in the past year has been the reluctance to talk it up.

This may reflect nervousness about anti-aid voters getting upset during the pandemic, concern about a caning from the aid lobby if new Official Development Aid money is not sustained, or the reality there has still been a long-term cut.

Revealing that university study of Southeast Asian languages had almost halved over two decades in Australia, Adamson declared this was a “crucial sovereign capacity” which needed to be sustained.

Either way, Department of Foreign Affairs and Trade secretary Frances Adamson rightly broke cover in an Asia Society Australia speech this week to make the little-appreciated point that the government has increased spending on Southeast Asian countries this year more than any time since the 2004 Indian Ocean tsunami.

The non-vaccine related new aid spending alone amounts to about $500 million over four years on a wide range of new economic-security-boosting, sub-regional programs compared with about $1 billion over ten years following the tsunami.

That investment in what Adamson calls the foreign region which (along with the Pacific) “most acutely engages Australia’s national interests” is looking a bit exposed this weekend as the Association of Southeast Asian Nations (ASEAN) faces a credibility test over Myanmar.

While not backing away (at least yet) from the “ASEAN centrality” which has been the primary focus of government policy in recent years, Adamson did make a particular point of emphasising how Australia has been busy updating bilateral relationships.

She said intriguingly that changes to partnerships with Indonesia, Singapore, Malaysia, Thailand, Vietnam and the Philippines mostly in the past year had not “got as much attention as it deserves”.

And with individual Southeast Asian countries rather than the anglophone ASEAN institution now a bit more in focus, it was interesting to see a senior policymaker concede that there is a crisis in the knowledge of those countries’ languages.

Revealing that university study of Southeast Asian languages had almost halved over two decades in Australia, Adamson declared this was a “crucial sovereign capacity” which needed to be sustained.

Japanese companies have long been held up by climate change sceptics in the Australian media as a bulwark against the need for a faster national emission reduction commitment.

The argument usually goes that the Japanese importers have an insatiable demand for thermal (or electricity production) coal and will eventually come up with carbon capture and storage technology to save Australia’s bacon.

So, before Prime Minister Scott Morrison joins Joe Biden’s climate summit today, he should take a look at the latest edition of the Herbert Smith Freehills analysis of Japanese investment in Australia, which reveals an exit from owning coal.

HSF senior adviser Ian Williams put it even more bluntly in a briefing this week, predicting there would be no Japanese investment in Australian thermal coal by the end of this decade.

He says the traditional trading-house resource investors have been quietly dumping investments which still produce good profits, and (contrary to his earlier expectations) they are not simply being onsold to the end user power utilities from Japan.

And External Trade Organisation president Kazushige Nobutani told the briefing that the same companies were losing their appetite for building new coal-fired power plants outside Japan, as well.

When is a loan not a loan, and should Australia really be propping up neighbours with a cash injection?
Greg Earl 13 Aug 2020 13:00

Economic diplomacy: A call to syringes, not arms

Australia looks to navigate a recession, global business faces routine disruptions, and war is cheaper than a pandemic.