With parliament suspended and a pandemic-induced shock, necessary and serious reform seems a long way off. 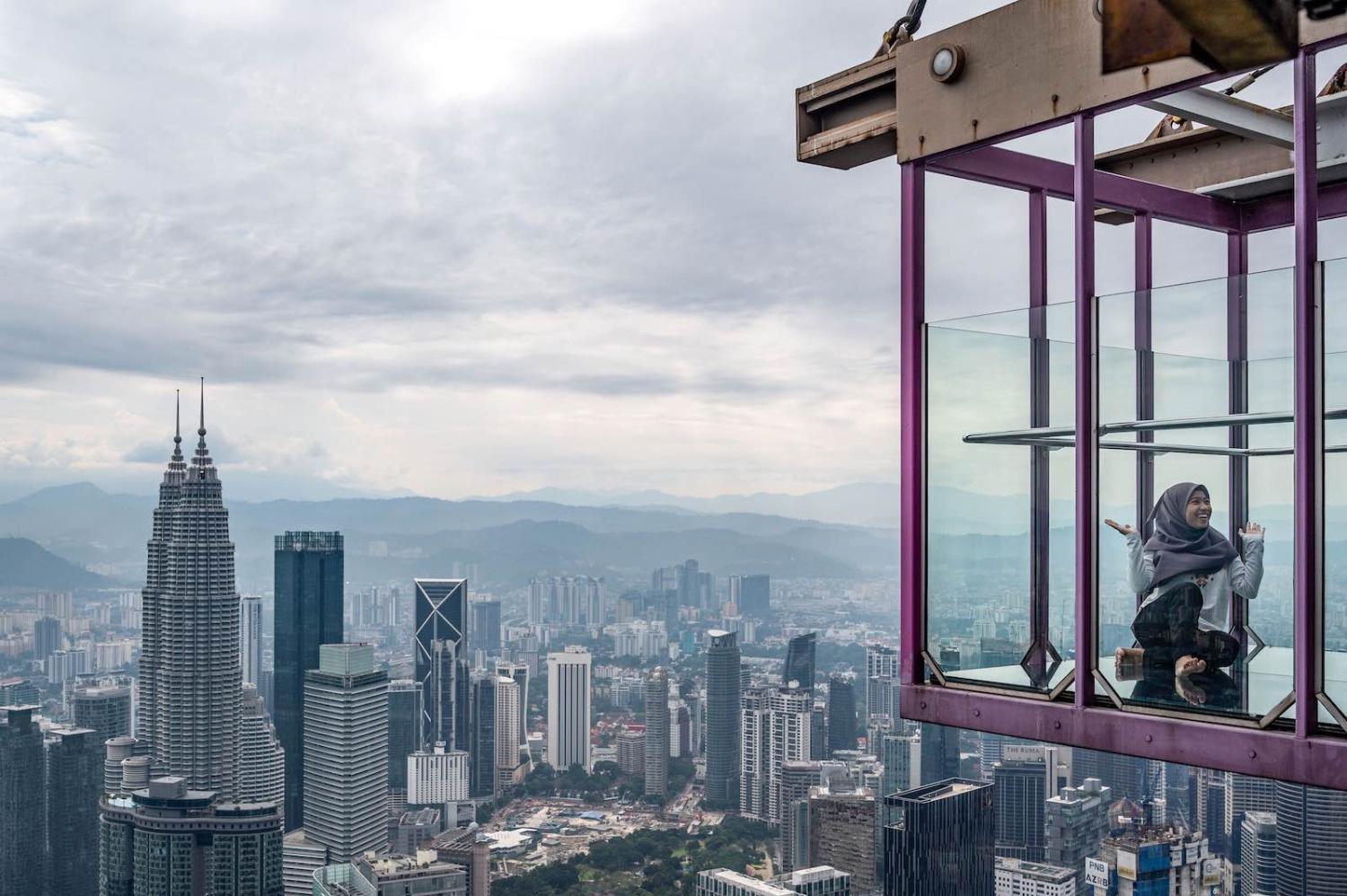 Political dysfunction is rarely a good thing. It is especially unhelpful during a pandemic and recession. Unfortunately, all three are currently playing out in Malaysia.

Historically, Malaysia has always seen economic progress prevail over political disarray. But the present crisis threatens to be different. Malaysian governance is taking major steps backwards exactly when what the economy and country need more than ever is to transform to something better. Layered on top of the economic crisis unleashed by Covid-19, backsliding governance threatens to stall Malaysia’s economic progress just as the country is on the cusp of finally transitioning to high income status.

Malaysia has grappled with twin shocks of political and economic tumult before. During the Asian financial crisis in the late 1990s, then–prime minister Mahathir Mohamed ousted his deputy Anwar Ibrahim just hours before capital controls were controversially imposed. In the end, Malaysia managed that crisis much better than many others that accepted the straitjacket programs of prevailing economic orthodoxy imposed by the International Monetary Fund. But while economic progress reasserted itself after that downturn, Malaysia never regained the pace of growth it had before.

Incentives to invest, both from home and abroad, are undermined when goods and assets can be arbitrarily seized by government.

Today’s crisis is transpiring in familiar ways. Crisis management has to date avoided major blunders despite the concurrent political instability. Though there have been several waves of Covid-19 infections, new cases have declined from their peak, and the gradual rollout of vaccines has begun. Economically, Malaysia’s fiscal response to Covid-19 in support of the economy has been forceful compared to most other emerging economies, so far worth about 8% of GDP.

Nonetheless, the scale and nature of the pandemic shock suggests that Malaysia will again see a step down in growth in the aftermath. With unemployment elevated, household consumption will not be able to serve as the key driver that it was earlier. Nor will investment be able to take up the slack, given the damage to corporate balance sheets due to the pandemic. Similarly, bank lending will be constrained by a legacy of non-performing loans. Foreign direct investment is also expected to be slow to recover. Export demand should be a source of strength in the near term. However, relying on this alone will not be enough to deliver sustained economic progress into the decade ahead.

Meanwhile, the government’s ability to use the budget to drive future growth will likely be limited by elevated debt after the pandemic, amid low and slow-growing tax receipts and long-running budget deficits. In the longer term, the scarring effects of the pandemic on human capital will also impose considerable costs on the productivity of future workers – with school closures disrupting months of education and digital solutions a highly imperfect substitute.

Symptomatic of this, the country’s first state of emergency in decades was declared in January this year, under which the parliament has been suspended until August. Muhyiddin’s government now wields blunt power to expropriate private property. And a new emergency ordinance, notionally to combat “fake news”, reasserts the federal government’s broad ability to quash dissenting voices in ways unbefitting of an open liberal democracy.

These developments go beyond existing flaws in Malaysia’s governance model, threatening to compound the economic damage from the pandemic. Incentives to invest, both from home and abroad, are undermined when goods and assets can be arbitrarily seized by government. Heightened policy uncertainty around how and when such powers will be exercised, as well as whether similar measures could return in future, will also deter investment. The effects will be particularly damaging for more innovative and technologically advanced sectors critical in sustaining economic progress going forward.

More fundamentally, ongoing political turmoil greatly reduces the likelihood of serious economic reform any time soon. The government’s struggle to pass its 2021 budget last year highlighted just how difficult it is to get even the basics done in the present political climate. Reforms to government-linked companies seem particularly unlikely. Even during more benign political circumstances, past attempts to reduce the role of government in business actually saw the reverse occur.

There are no easy fixes for deep-rooted political problems. But at a minimum, the August deadline for the state of emergency and suspension of parliament to end should be honoured. Yassin should also stick to his commitment to hold elections once the pandemic is over. And unnecessary illiberal government powers over private property and the media should be unwound.

Does the White Paper underestimate the pace of economic change?

We may again fail to grasp how quickly changes in relative economic weight translate into changes in the balance of power.
Richard McGregor 24 Jan 2020 13:00

So far, to authoritarian type – placing strict controls on information in the name of maintaining stability.
Melissa Conley Tyler 14 Sep 2022 10:00

Has Southeast Asia warmed to AUKUS one year on?

The shock of surprise has faded and a new tone from new voices may ease some concerns. But objections remain.