Summits are too often harshly judged on what they deliver now rather than the agenda set for the future. 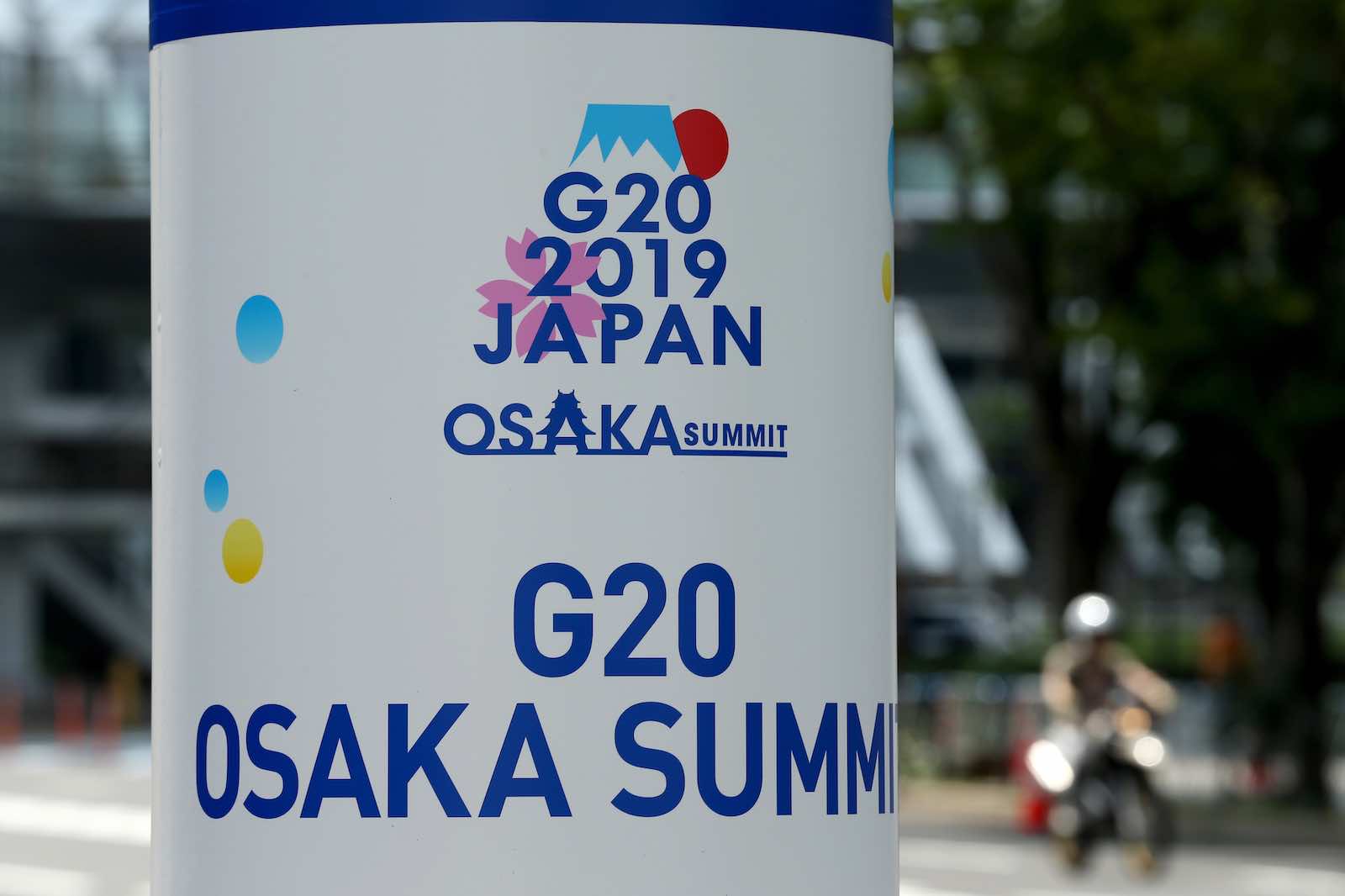 The promotional video was produced by an Osaka-based group made up of women with an average age of 66. One of the group members, aged 71, said “Up to now, we moved like we were undergoing rehab. But this time we nailed it”.

Can the same be said about the G20? How will G20 leaders respond? They will not dance, but will they engage in “hard communication”?

Many may say that “up to now” the G20 process was also moving as if it was undergoing rehab, but the big unknown is whether the Osaka summit will “nail it”. Much will depend on how you define “nailing it”. As we have seen with past summits, the higher the expectations on the outcome, the greater the prospect of disappointment.

It is 10 years since the G20 was self-described as the premier forum for international economic cooperation and global governance. Its greatest success was its immediate response to the global financial crisis in 2008–09 and the leaders-level forum started with great hopes that it presented a new platform for international economic cooperation. There is a widespread view that the forum has not realised the full scale of ambition that was thrust upon it. The criticism of the G20 includes the failure to maintain a common sense of purpose following the global crisis, a lack of focus with an ever expanding “Christmas tree” of agenda topics, and a membership that is too large and too diverse to reach common understandings.

The focus of the international community will not be on the outcome from the formal summit process but the success or otherwise of bilateral meetings dealing with global hot spots.

The main problem may be, however, that the expectations for the G20 summit were excessively ambitious. Matthew Goodman from CSIS rightly points out that the success of a summit should be measured by two metrics; whether they solve current problems and whether they set a credible agenda for future progress. However, the focus is generally on the first metric, namely the extent to which a summit deals with current problems.

With that in mind, some are setting high expectations for the Osaka summit. Andrew Hammond from the London School of Economics has suggested that the Osaka summit is potentially the most important since the 2009 G20 meeting in London, which took place in the midst of the global financial crisis.

The high hopes for the Osaka are not based on expectations of breakthroughs on the vast range of themes that Japan has identified as priorities for the summit. These range from strengthening global economic growth, promoting trade and investment as the engine for growth, driving innovation, acting on climate change, improving the governance of labour markets, advancing woman’s empowerment, renewing efforts in support of the Sustainable Development Goals, and achieving universal health coverage and responding to an aging society. The Osaka summit will not “solve” any of these issues, although as Goodman notes, the G20 will make a contribution if there is some future “agenda-setting value” on these issues in the leaders communique.

There are, however, two streams in a global summit – the formal meetings and a multitude of bilateral meetings between leaders. The focus of the international community will not be on the outcome from the formal summit process, regardless of any agenda setting value in dealing with global problems, but the success or otherwise of bilateral meetings dealing with global hot spots. It is on this basis that Hammond has suggested that the Osaka summit could potentially be the most important since the London summit in 2008, mainly because there are many hot spots they need to be resolved.

Paramount among these is the US-China trade war, and all eyes will be on the meeting between President Donald Trump and President Xi Jinping, assuming there is a meeting. Other flash points to be covered in the margins of the summit include reactions to the Hong Kong protests, developments in Iran, Syria and Ukraine, Turkey’s purchase of Russian missile systems, and Saudi Arabia’s involvement in the death of journalist Jamal Khashoggi.

The reality is that there is little prospect of making progress on any of the many issues requiring a co-ordinated global response while the largest economy in the world, the US, continues to thumb its nose at any rules-based approach to international relations. Like it or not, the success of the G20 summit will come down to the whims of Trump and his Twitter finger. And no-one can predict which way Trump will go.

So we wait with baited breath to see if there is some constructive “hard communication” in Osaka.

Show Comments
Previous Article
Seychelles: life after the boss
Next Article
It’s not just melting glaciers that endanger the Mekong and its region