Germany and the Netherlands have new strategies for the Indo-Pacific, and maybe the beginnings of a common EU stance. 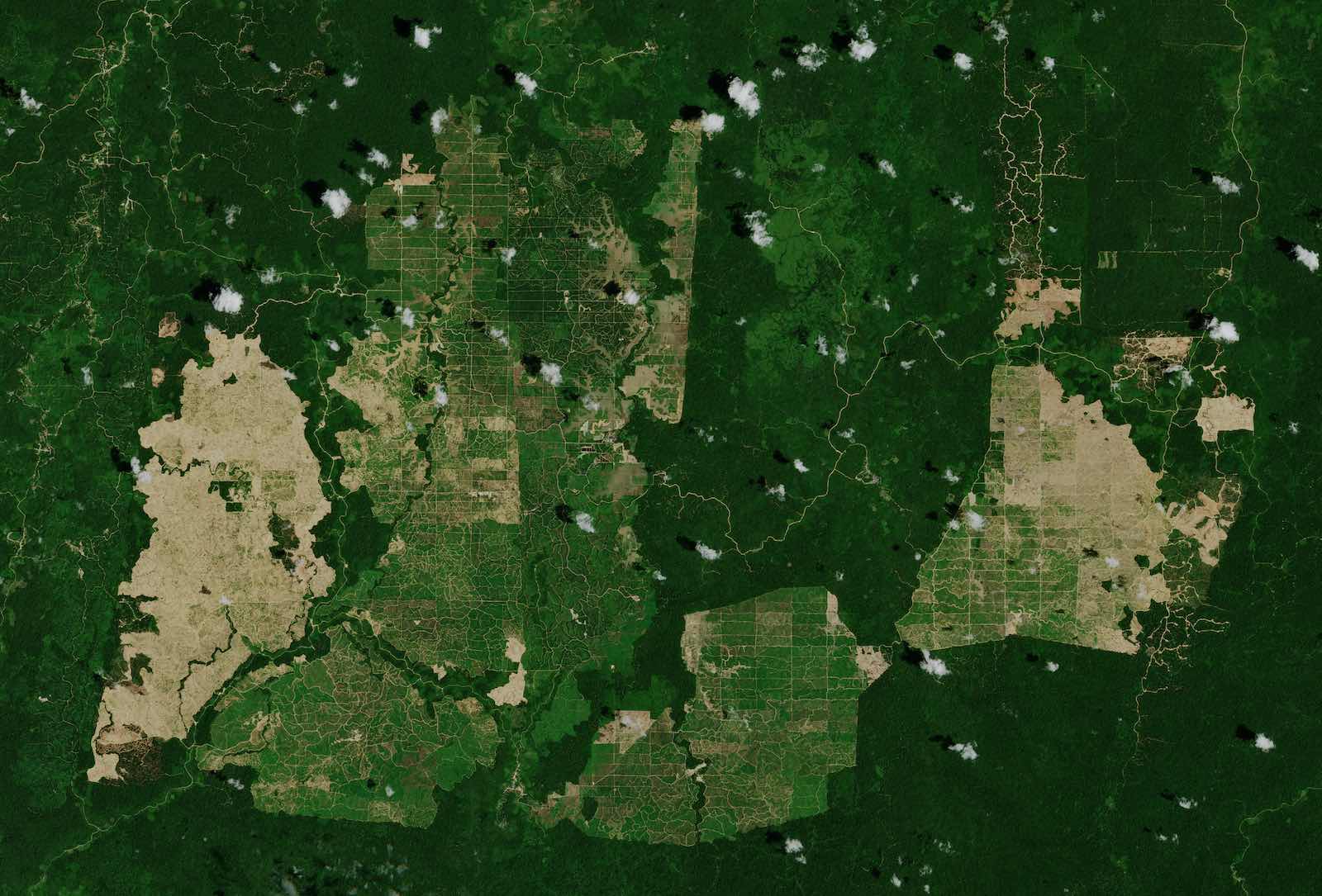 The Netherlands recently published its first official strategy paper for the Indo-Pacific, just ten weeks after Germany had brought out its own. The two countries are now part of a club of three in Europe, after France led the way in 2018.

In the diplomatic world, this feels like lightning speed.

And Amsterdam is stating clearly where this new approach is supposed to lead: “The Netherlands believes that it is desirable for the European Union to develop its own vision of the Indo-Pacific,” reads the country’s strategy paper (so far only available in Dutch).

That statement should come as no surprise to analysts, says Céline Pajon, research fellow at the Centre for Asian Studies at the French Institute of International Relations, a Paris-based think tank. “It’s the logical consequence of what’s been going on behind the scenes for years, where especially the French have been pushing for a European approach.”

The very existence of these papers makes for a fascinating recognition of what is often remarked to be the shifting economic and geopolitical centre of gravity in international relations towards the Indian and Pacific oceans.

This is not only about strengthening economic ties – it’s also about diversification.

The German and Dutch strategies are both comprehensive and include areas such as climate change, peace and security in the region, and respect for human rights and the rule of law. The two countries make the case for free trade and enhanced connectivity, with the Germans putting an extra emphasis on closer cultural cooperation. All this under multilateral umbrellas, such as the United Nations or the Association of Southeast Asian Nations.

Economics is in large part what is driving this shift. Germany’s Foreign Minister Heiko Maas stated in the strategy paper that his country’s prosperity would in the coming decades “depend on how we work together with the countries of the Indo-Pacific region”. Meanwhile the Dutch also emphasise that developments in the Indo-Pacific will have “direct consequences for our prosperity and security”.

Asia indeed accounted for more than 60% of global economic growth in 2018 and 2019, according to the International Monetary Fund. German exports to the Indo-Pacific rose by 7% in recent years, while the country’s exports overall went up by only 3%. About a fifth of all Dutch imports come from Asia.

Keeping shipping routes safe will be crucial to keep up that pace. About 90% of global trade is conducted by sea, with two thirds passing through the Indo-Pacific.

But this is not only about strengthening economic ties – it’s also about diversification. Europe seems to want to decrease its dependency on China. The country is both Germany’s and the Netherlands’ biggest trading partner in the region.

And the Covid-19 crisis has further highlighted how being dependent on China can lead to bottlenecks for certain goods, such as medical equipment. The new strategy papers of both countries specifically mention South Korea, New Zealand, India and Australia as alternative trading partners. As memorably described by Bonn Juego, a researcher on international relations with a focus on Asia at Finland’s University of Jyväskylä, this diversification amounts to an “enlargement of the shopping basket”.

Keeping a careful watch on the risks in dealing with China also seems an imperative, given the rising international criticism of Beijing’s policies at home, including a crackdown on opposition in Hong Kong and reports of Uighur internment camps in the north-western region of Xinjiang.

And German companies, which have so far shown a strong preference for realpolitik, seem to have understood that they could benefit from their government asking Beijing to respect rule of law. As Juego puts it, “That’s actually good for their business – it gives them security.”

The danger was apparent in 2016 when robot maker Kuka – with headquarters in the German city of Augsburg but factories in China – was taken over by Chinese appliance maker Midea Group. The episode was seen as a reminder of how important it can be to protect European intellectual property.

What’s more, Germany and the Netherlands – just like France – seem to want to break away from too strong a dependency on the US, and stay clear of the economic battle lines between Washington and China. Germany specifically warns “a new bipolarity with fresh dividing lines across the Indo-Pacific would undermine [our economic] interests”.

That awareness of the downsides of getting caught up in between the lines will not go away, even if a newly elected President Joe Biden promises calmer waters than those under Donald Trump.

Thus the German strategy even includes a military element.

Berlin pledges to expand its security and defence cooperation and participate in maritime exercises in the region. A first warship, the frigate Hamburg, is to be sent there next year, a plan currently slightly delayed by the pandemic.

Such a military push, albeit a timid one, is not natural at all for a country that has been, at least since the end of the Second World War, regarded as pacifist and whose military is constitutionally defined as purely defensive (although it has increasingly contributed to UN and NATO operations in conflict prevention and crisis response).

France has no such compunction. In the 2018 French Indo-Pacific strategy, there is an emphasis on defending French sovereignty in the region as a resident power. Paris has several overseas territories with roughly 1.5 million inhabitants in the Indo-Pacific and about 8000 soldiers already based in the region.

How these diverging perspectives can be merged into one European strategy remains to be seen. Even within the German government, opinions seem to differ, with Defence Minister Annegret Kramp-Karrenbauer recently stressing that “Europeans will not be able to replace America’s crucial role as a security provider” – and the focus of her comment was the European continent. This led French President Macron to call these words “a historical misinterpretation”. For all the change these papers presage, the age-old search for common European stance will go on.

Show Comments
Previous Article
In search of a middle-power rethink on North Korea policy
Next Article
Who was Hugo Grotius and what is a “Grotian world”?