Following on last year’s growth, the region will continue to see both challenges and cause for optimism. 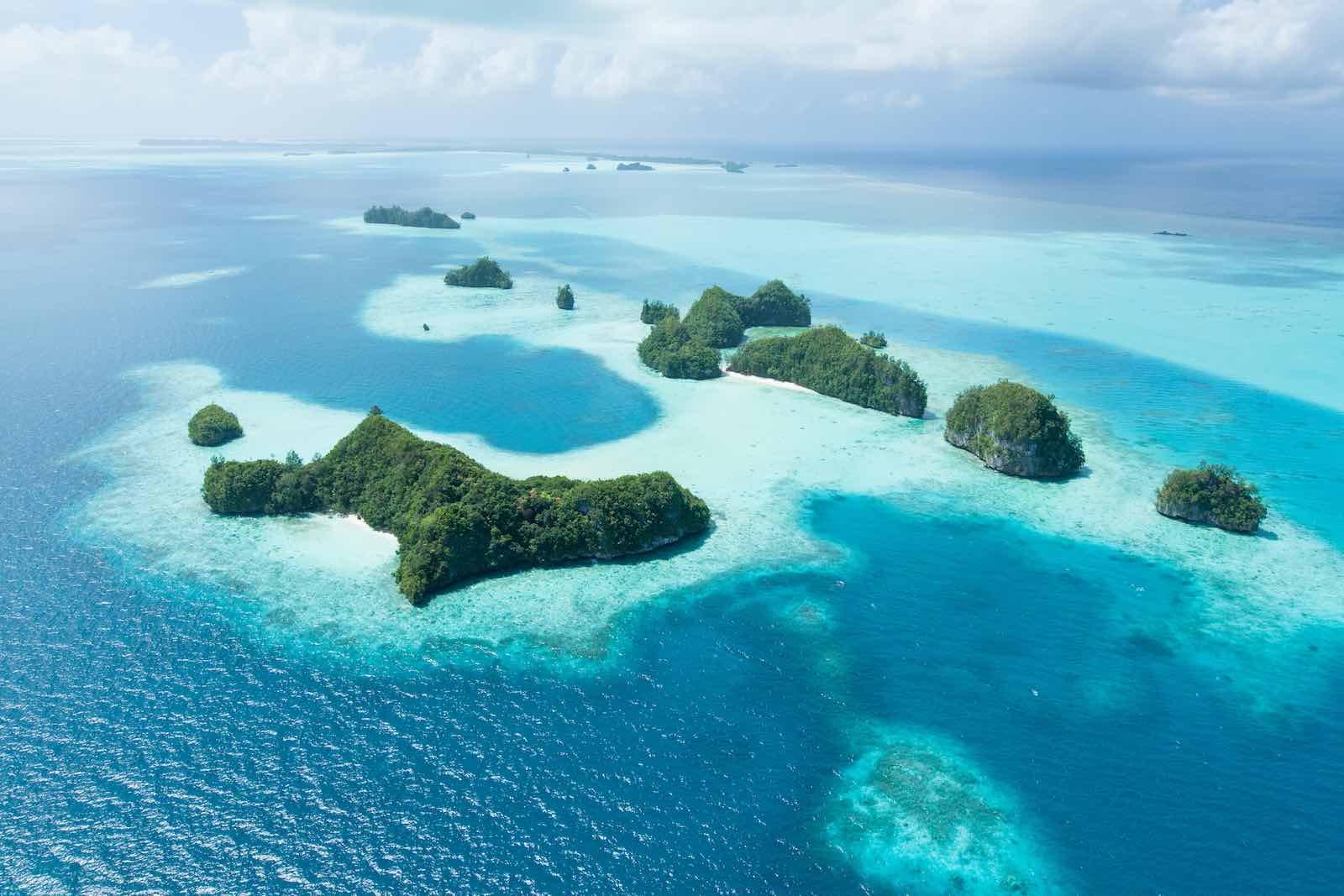 At the dawn of 2020, the world is waking up on a pillow of uncertainty. The trade war between the United States and China has weakened the global economy, instabilities in the Middle East, Asia, and Latin America intensify public anxiety, and the impact of climate change is becoming ever more pronounced. Global economic growth shrank from 3.7% in 2018 to 3.2% in 2019, reflecting the general gloominess linked to trade and geopolitical tensions.

In contrast, 2019 was a relatively successful year for the Pacific’s regional economy, where growth estimates have been revised upwards by the Asian Development Bank, from 3.5% to 4.0%. The rebound in the mining and resource industries in Papua New Guinea, the continued growth of tourism in Fiji, and the increase in construction spending in Samoa and Solomon Islands have all contributed greatly to this performance uptick.

One should not underestimate a region which has, over the past 12 months, offered more than its share of surprises.

There is no guarantee this trend will continue in 2020, of course. First, a slew of elections will animate the region – as Tess Newton Cain explains – with five national elections (Kiribati, Niue, New Zealand, Palau, and Vanuatu) and two independence referendums (in the state of Chuuk in Micronesia and in New Caledonia).

Predicting how the political landscape will change is difficult. One should not underestimate a region which has, over the past 12 months, offered more than its share of surprises – for example, with a dramatic change of prime minister in Papua New Guinea, a diplomatic switch in Solomon Islands and Kiribati, and an overwhelming 97.7% vote for independence in a much-anticipated non-binding referendum in Bougainville.

Added to the mix are the delays and complications linked to three separate LNG projects in Papua New Guinea (Papua LNG, P’nyang, and the PNG LNG expansion), slower than expected recovery in certain economies of the region (Cook Islands, Palau, and Samoa), and the fiscal challenges some Pacific countries, in particular Papua New Guinea, are facing.

Other Pacific economies will continue to struggle with the structural constraints of being isolated and scattered across the ocean. Indeed, with high domestic costs and low incomes, as well as high economic vulnerability, the region will remain reliant on international aid in 2020. Access to electricity still hovers around 33%, compared to 87.4% worldwide. Access to clean water is only 52.6% and 30% for sanitation services.

The main development partners of the region will therefore continue to play an important role this year.

Australia will continue its Pacific Step-up, now allocating 35% of its total aid to the region – a record in both volume and as a proportion of the total (albeit diminished) aid program. However, the ongoing review of the government’s foreign aid priorities and the renewal of all bilateral country five-year strategies should shake up the way Australia implements aid in the Pacific.

On its side, the new Office of the Pacific will hopefully announce the first projects of its flagship Australian Infrastructure Financing Facility (AIFFP) as well as the opening of new diplomatic posts (Marshall Islands, French Polynesia, Niue, and Tuvalu), following on those in the Cook Islands and Palau in 2019. The PNG electrification project also remains a major component of DFAT’s agenda in 2020.

China will also continue to play a prominent role this year, of course. Since 2011, Beijing has committed AUD $321 million to the region, on average. Although numbers from the Lowy Institute Pacific Aid Map show that China is spending only about 21% of its commitments, its spending this year should continue to increase, driven in large part by Beijing’s two new diplomatic partners acquired last year, Kiribati and the Solomon Islands (the latter being the third largest economy in the Pacific). These two developing economies received, respectively, $11.8 million and $15.4 million per year in aid by Taiwan, a gap that China has allegedly offered to fill in exchange for a diplomatic switch away from Taiwan.

The big unknown for the coming year remains the issue of US engagement in the region. In the North Pacific, the visit by US Secretary of State Mike Pompeo to the Federated States of Micronesia (FSM), his announcement of the start of negotiations for the Compact of Free Association – a series of treaties giving the US exclusive access to airspace and territorial waters of FSM, the Marshall Islands, and Palau in exchange for financial assistance – and the reception at the White House of the leaders of the three states were encouraging signs from an unpredictable Trump administration. In addition, the visit by US government officials to Solomon Islands and PNG in 2019, as well as the start of works on the Lombrum naval base, herald a growing role for Washington in the broader Pacific.

Other donors are expected to be more assertive this year, including France, which is sending President Emmanuel Macron to French Polynesia in April to support France’s Indo-Pacific strategy; the UK, which will look to justify its Pacific Uplift; and Indonesia, which announced its Pacific Elevationhttps://www.rnz.co.nz/international/pacific-news/394434/indonesia-s-pacific-elevation-step-up-or-power-play last year and continues to deal with issues in West Papua.

For their part, multilateral banks should continue to play a strong role in the region as concessional financing remains a key component of development policies in the Pacific. No country is yet in debt distress, so new loans for infrastructure projects are expected to be granted to stimulate the economy of the region.

In short, the economic challenges of 2019 will carry over to 2020, possibly slowing down the region’s growth. The role of development partners will therefore be even more important this year, which might make the region an even more contested one.