No-one denies a transition from poverty to riches is littered with traps and dead ends – but nor is failure inevitable. 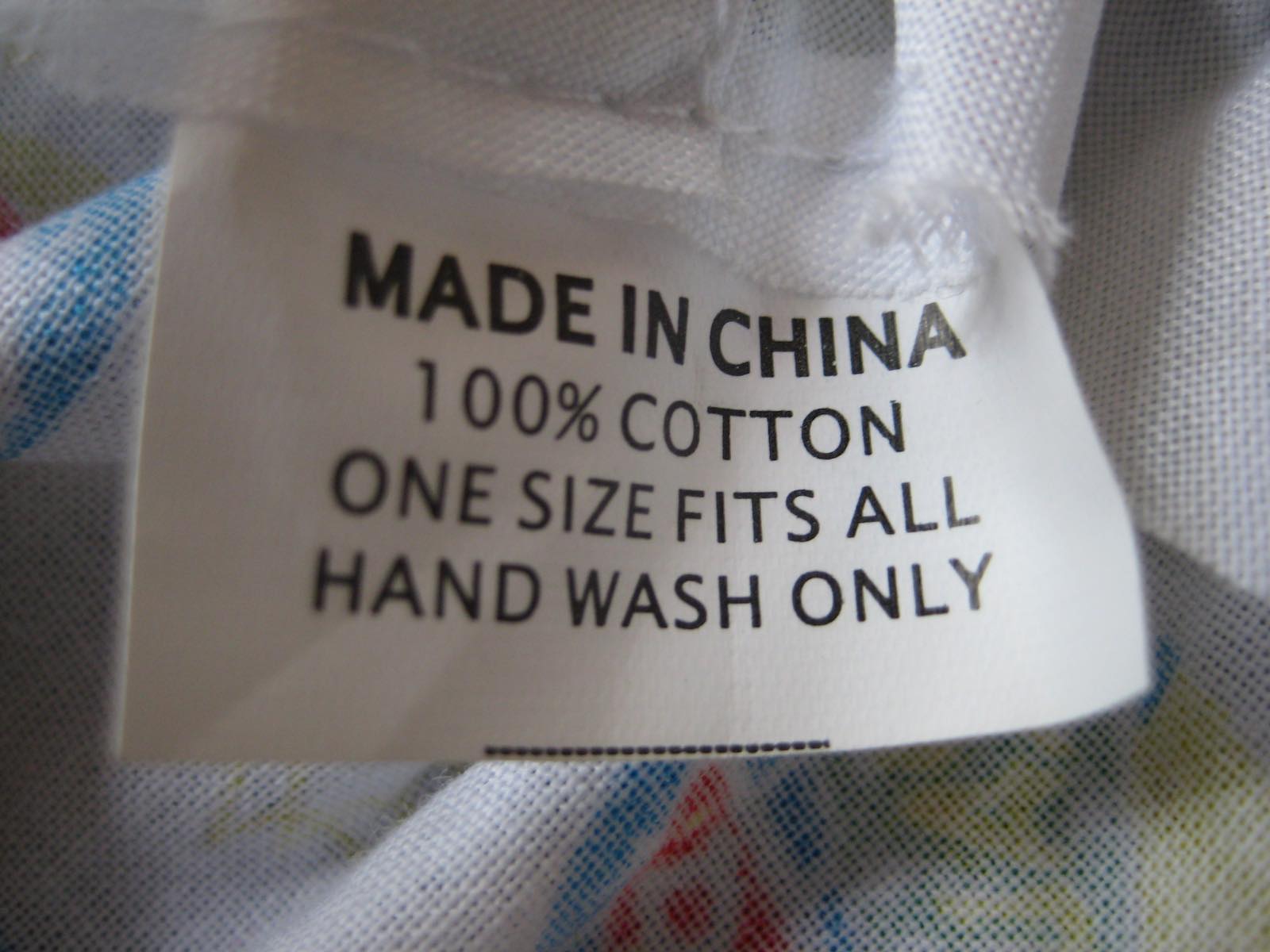 “CHINA’S GDP GROWS AT SLOWEST RATE IN 29 YEARS” bellowed the Financial Times headline last week. Never mind that this rate was still three times faster than OECD growth. The past decade has seen a relentlessly alarmist narrative about China’s slowing growth, yet China is still recording over 6%, despite US President Donald Trump’s best efforts to make life hard for them.

Let’s recall some of the forecasting failures.

Given that we have just completed the decade, it’s time to call out Beijing-based economic academic Michael Pettis, asking him to pay up on his 2012 wager with The Economist, having confidently predicted China’s growth would “barely break 3%” this past decade. You might say he was nearly half-right. The decade average was more than twice that, at 7.2%. Sure, the official figures might over-state, but the message is clear enough: his pessimism was unfounded.

In 2014, Larry Summers and World Bank economist Lant Pritchett read the tea-leaves from the global growth experience. They observed the economic equivalent of “trees don’t grow to the sky”, that eventually fast-growing economies such as pre-1990 Japan, Taiwan, Hong Kong, Singapore, and South Korea use up the opportunities for rapid technological catch-up, and growth slows to the modest pace seen in advanced economies. On this flimsy basis, they predicted “reversion to the global mean” for China, with 3.9% annual growth for the subsequent two decades.

There are enough examples of countries which have successfully made the transition to refute the idea that failure is inevitable.

Longer-term predictions like this can’t be quickly refuted, but China is still far from the technological frontier, and its capital stock per head is a small fraction of that in economies such as Singapore or Japan. On the basis of potential catch-up, current growth seems feasible for the next decade or two. Not inevitable, of course, but a prospect not to be dismissed on the basis of a melange of diverse global experience.

Given that China’s financial sector expanded spectacularly after 2009, initiated by its stimulatory response to the global financial crisis, predictions of financial collapse have been ten-a-penny. More definite than most, in 2015 prolific economist/author Tyler Cowen predicted imminent financial collapse, putting the economy in sustained recession. I tried to entice him into betting on this outcome, but he didn’t want to play. I never doubted his street-smarts.

More recently, Stephen Joske made a similar prediction of financial doom, although less imminent. “China’s road to a crisis became irreversible in 2015” … “They will not have two years to sort out their policies” … it is likely to occur “early next decade”. Again, this prediction made in October 2018 still has time to run. But more recent commentary sees the possibility that the financial sector can be made safer over time.

No-one disputes that the transition from poverty to riches is littered with traps and dead ends. The huge literature on the “middle-income trap” attests to this. It’s also true that just about every economy that deregulated its financial sector had some form of crisis not long afterwards. But there are enough examples of countries which have successfully made the transition to refute the idea that failure is inevitable.

You have to look at the specifics of each country. China has some factors that give it a better chance of avoiding a financial crisis. It has some of the characteristics which helped Singapore’s success: a strong interventionist government with technocratic expertise, prepared to combine the allocative power of free-markets with regulation in order to steer and discipline market excesses and inefficiencies.

Politics is crucial and this could go drastically awry. But if the focus here is just on economics, then sensible policy-making, boring though this sounds, is the key. There is no technical reason why economic cycles get old and die, as Australia has demonstrated over the past three decades.

There is similarly no in-built reason why the path from “developing” to “advanced” must be thwarted by a middle-income trap. Mechanical reversion-to-mean is not relevant in this diverse world. Indonesia’s three decades of 7% growth didn’t end in 1997 because it was unsustainable. It ended because of a series of disastrous policy mistakes.

Can China scale-up the sort of flexibility, consistency of policy focus and adjustment capacity demonstrated by Singapore? Will policy mistakes in the balance between market-forces and intrusive regulation prove to be China’s undoing? China expert Nicholas Lardy, previously an optimist, has become more pessimistic because policy choices have favoured state-owned enterprises, thus depriving China of the dynamism it enjoyed in the three decades before 2009.

There is too much focus on China’s deceleration from double-digit growth before 2009 to the present 6%. Rather than focus on the slowing, the more important issue is whether the current rate is enough to cope with the huge challenges ahead. Annual growth of 6% doubles GDP in 12 years, and today’s 6% growth represents much more in terms of actual output than the higher growth rates of earlier decades, when the GDP base was much smaller.