Southeast Asian nations have learned to be wary of big powers offering promises of security in return for loyalty. 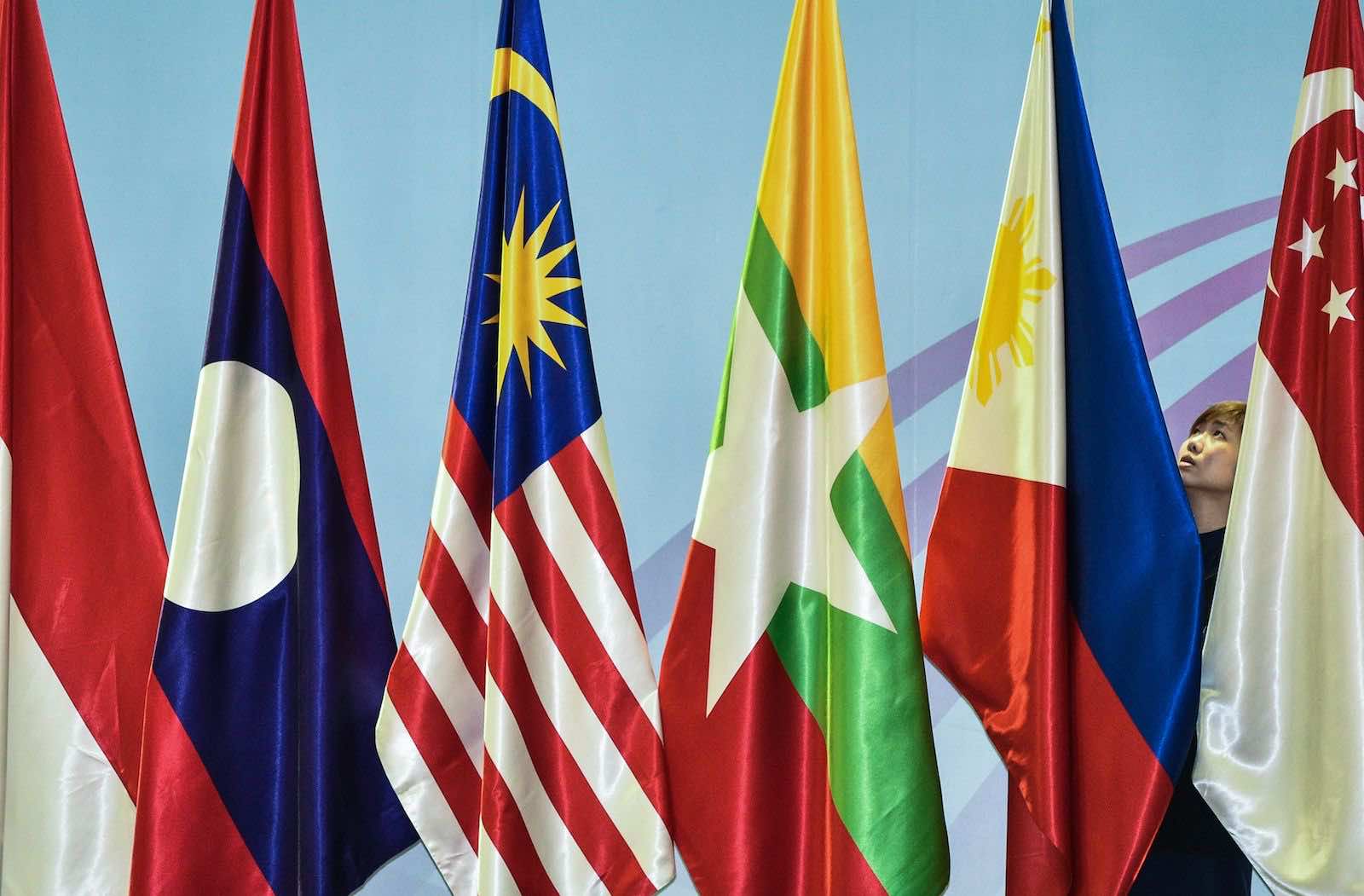 An interesting discussion about how Australia should respond to US President Joe Biden’s call for closer alignment and cooperation among democratic states has featured in a recent series of articles on The Interpreter. Between them, Susannah Patton and Ashley Townshend,  Michael Green, Ben Scott and Daniel Flitton have debated whether a stronger alliance of democracies would help rebalance the rise of authoritarianism and China’s influence, or merely serve to further divide the Indo-Pacific region.

It is certainly relevant to discuss what international players should do to address the concerns of stability and security in the Indo-Pacific, and each article presents valid points. However, when it comes to diplomacy with the Association of Southeast Asian Nations (ASEAN), Patton and Townshend are right to argue that an overemphasis on values is not the most effective approach.

For many in Southeast Asia it would sound a false note to argue that democracy is far more successful than socialism of the type China has instigated. The global community appears to be retreating from democratic values. It is also clear that distrust between major powers is at an all-time high.

Surviving and recovering from the ravages of the Covid-19 pandemic will be the focus for Southeast Asia for the foreseeable future, a need met more effectively by careful cooperation rather than wasteful competition.

The belief that democratic countries are inherently more trustworthy defies experience. Oppression and conflict are not exclusive features of “non-democratic” nations. Leaders with authoritarian tendencies such as Donald Trump could win again – including in the United States.

ASEAN member countries do not see US-China rivalry as a debate between “democratic” states versus “authoritarian” states – rather, for them, it is a matter of ensuring survival. Because in any conflict between these two major powers, the losers, inevitably, will always be the small, weaker countries caught in the middle, especially with territories that comprise the likely conflict zone. In Malaysia there is a saying, when the elephants fight, it is the mouse-deer trapped in the middle that dies. This is the reality that ASEAN member countries confront.

It is a lesson reinforced by bitter experience, from hundreds of years of colonial rule by Western powers to the proxy wars during the Cold War. Southeast Asian countries are wary of big powers offering promises of security in return for alliance and loyalty.

ASEAN, as an institution, embodies this approach. It will not likely discard its position of neutrality or policy of non-interference in its members’ internal affairs. It remains sceptical about an emphasis on ideological values, because that is not the defining factor when it comes to the international relations of member countries. This is clear, for example, when considering socialist Vietnam’s continued tension with China and increasing cooperation with democratic Japan. Similarly, it can be seen in the manner that the Philippines continue to seesaw in its relations with the United States, despite long-standing historical ties.

Green is correct to point out that there is a shifting mindset in the region towards having more accountable leadership. It is also necessary to recognise that citizens within ASEAN members are more often concerned about a government’s capacity and effectiveness to deliver development and social well-being. In that, a shift in emphasis away from state-based power politics to human-centred security and development concern is more likely to appeal to the populace in the game of influence.

Overall, what ASEAN as a region requires is help from all the major powers. Surviving and recovering from the ravages of the Covid-19 pandemic will be the focus for Southeast Asia for the foreseeable future, a need that will be met more effectively by careful cooperation rather than wasteful competition. Immediate challenges, such as addressing the shortage of vaccines and oxygen supplies as well as efforts to mediate the economic fallout of prolonged lockdowns, will be the dominant concern of local politics.

Fixing these problems is the key to further expansion of influence. If the major powers seem set on competition, the ASEAN member countries will continue to hedge and make foreign policy decisions based on their interests and immediate perceived benefits. Goodwill comes from consistency between rhetoric and action. But in the regional experience, such consistency has rarely been demonstrated.