China’s numbers game harms us all

As Beijing attempts to tackle some shared world problems, its opaque regime means the benefits are limited. 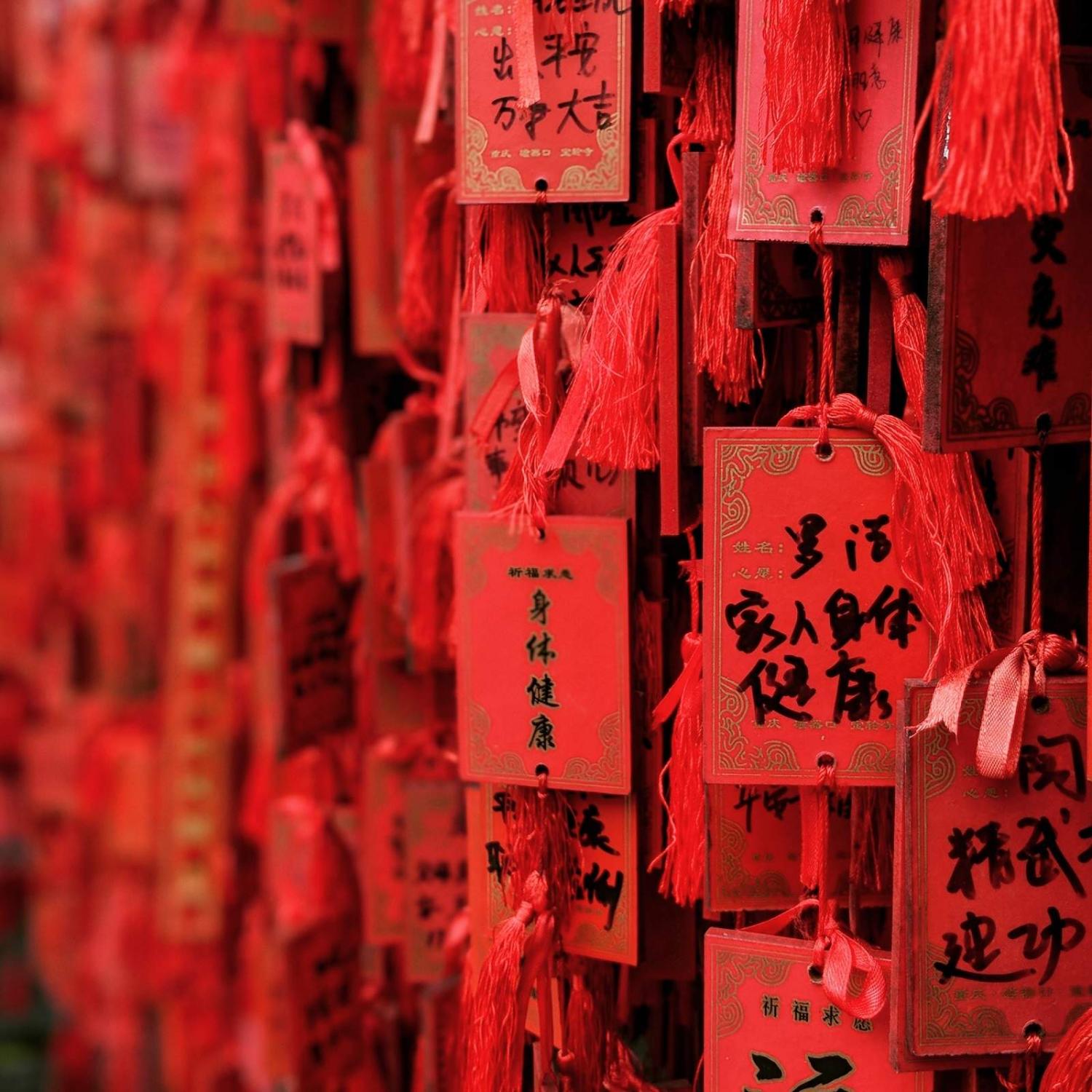 Speaking before a crowd at Tiananmen Square that gathered in celebration of the 100th anniversary of the Chinese Communist Party (CCP), Xi Jinping triumphantly declared that the goal of building China into a “moderately prosperous” society had been completed.

Though without a clear measurable threshold, Xi’s proclamation was consistent with how his government has chosen to promote its “New Era of Socialism with Chinese Characteristics”, emphasising an approach to development that seeks to curb the excesses that have marked the country’s previous three decades.

According to the narrative of state media mouthpieces, with Xi at the helm, the Party has rooted out corruption within its ranks, eradicated extreme poverty within the world’s most populous country, brought some of the world’s most powerful tech companies to heel, and set a course for rejuvenating China’s infamously ailing natural environment.

In proclaiming poverty to be eliminated, China’s national bureau of statistics is not merely disregarding the truth, it is dismantling all trust in public communication.

Such successes are certainly worth noting. However, as campaigns and claims of progress have taken place in political and information environments that have become increasingly repressive, it is virtually impossible to gauge the credibility of the CCP’s claims of progress, or to thoroughly evaluate how, exactly, such progress came about.

On face value, China’s self-reported statistics seem to invite incredulity. In late 2020, state media reported that absolute poverty had been entirely eradicated in the country’s population of 1.4 billion. Putting aside Beijing’s well-documented struggles in procuring accurate data about the country’s vast territories and its people, its declaration of complete elimination of poverty for each and every individual within its borders is so preposterous that it throws all such data into question. Economists have long debated the accuracy of China’s official GDP numbers, for example, but most sober-minded observers find the data somewhere close to a range of reasonable estimates. Yet in proclaiming poverty to be eliminated, China’s national bureau of statistics is not merely disregarding the truth, it is dismantling all trust in public communication.

Consistent with this approach, Ministry of Foreign Affairs spokesperson Hua Chunying recently tweeted that the CCP was not only blameless on human rights issues, but should also be awarded “gold medals and medals”.

It can be said that the #CPC is not only blameless on #humanrights issues, but it should also be awarded gold medals and medals.

Credible independent information about China is equally difficult to procure. Foreign journalists have increasingly been expelled or denied visas. Local independent Chinese sources have been silenced with even greater intensity than their foreign peers despite the growing number of dedicated individuals and organisations that are translating and publicising their work.

However, China’s information ziplock may be doing not only the country but the rest of the world more damage than good. Xi, as perhaps the country’s most powerful leader in nearly half a century, has taken on challenges that are shared by governments around the world.

Without broad access to mainland China, researchers and journalists will find it virtually impossible to discern if the state’s claims are indeed true.

Beijing has cracked down on tech giants with far more speed and ferocity than its foreign peers, an approach that has incited both fierce criticism and praise from overseas observers. Its anti-corruption campaign, now nearly a decade long, has kept both “tigers and flies” inside the Party quaking in their boots. Its industrial policy, despite its waste, has positioned China to lead the way in the world’s transition to electric vehicles and sustainable energy (if it could only do something about coal, though).

It is clear that China is, at least on paper, taking bold steps to address many of the world’s most significant shared problems. However, without broad access to mainland China, researchers and journalists will find it virtually impossible to discern if the state’s claims are indeed true, or if elements of Beijing’s approaches to these problems are worth emulating. Sure, the claim of total eradication of extreme poverty is absurd, but we may be able to assume that there are some genuine results behind such an assertion. There is no doubt some of this “progress” has taken place in regions where the state has brutally interned up to 2 million people based on their ethnicity and religion, yet Beijing’s poverty alleviation efforts provide a case that is essential for researchers and policymakers to study without the oppressive restrictions currently in place.

Chinese officials have often complained about unfair treatment by foreign media and academics, and not entirely without reason. Even allowing for the difficulty of running credible public opinion polls in China, the findings suggest that foreign opinion of the country is positively correlated with increased access to it. During China’s periods of greatest openness, when there was greater foreign media, business, and research access, global public opinion towards China was at its peak.

Xi Jinping has used the term “win-win cooperation” so frequently when addressing foreign audiences that it has become a cliché. However, in international relations, there are few examples of bilateral “win-win cooperation” more easily achieved and dividend-producing than for a nation to allow itself to be studied. Unfortunately, that seems unlikely to happen for China any time soon.

Previous Article
US-China rivalries: What matters for ASEAN
Next Article
Shouldering their fair share? The ANZUS allies in the Pacific Islands

The careful form of words to prevent the takeover of energy infrastructure at home without appearing anti-Chinese.
Malcolm Cook 15 Jan 2019 14:30

A call for the Philippines' possible withdrawal from the US-Philippine Mutual Defense Treaty has come as a surprise.
Jon Yuan Jiang 28 Oct 2021 10:00

Where Russian universities once schooled the elite, students are increasingly changing preference.