A reported pivot by special forces to the region raises questions about the role expected of Australia and New Zealand. 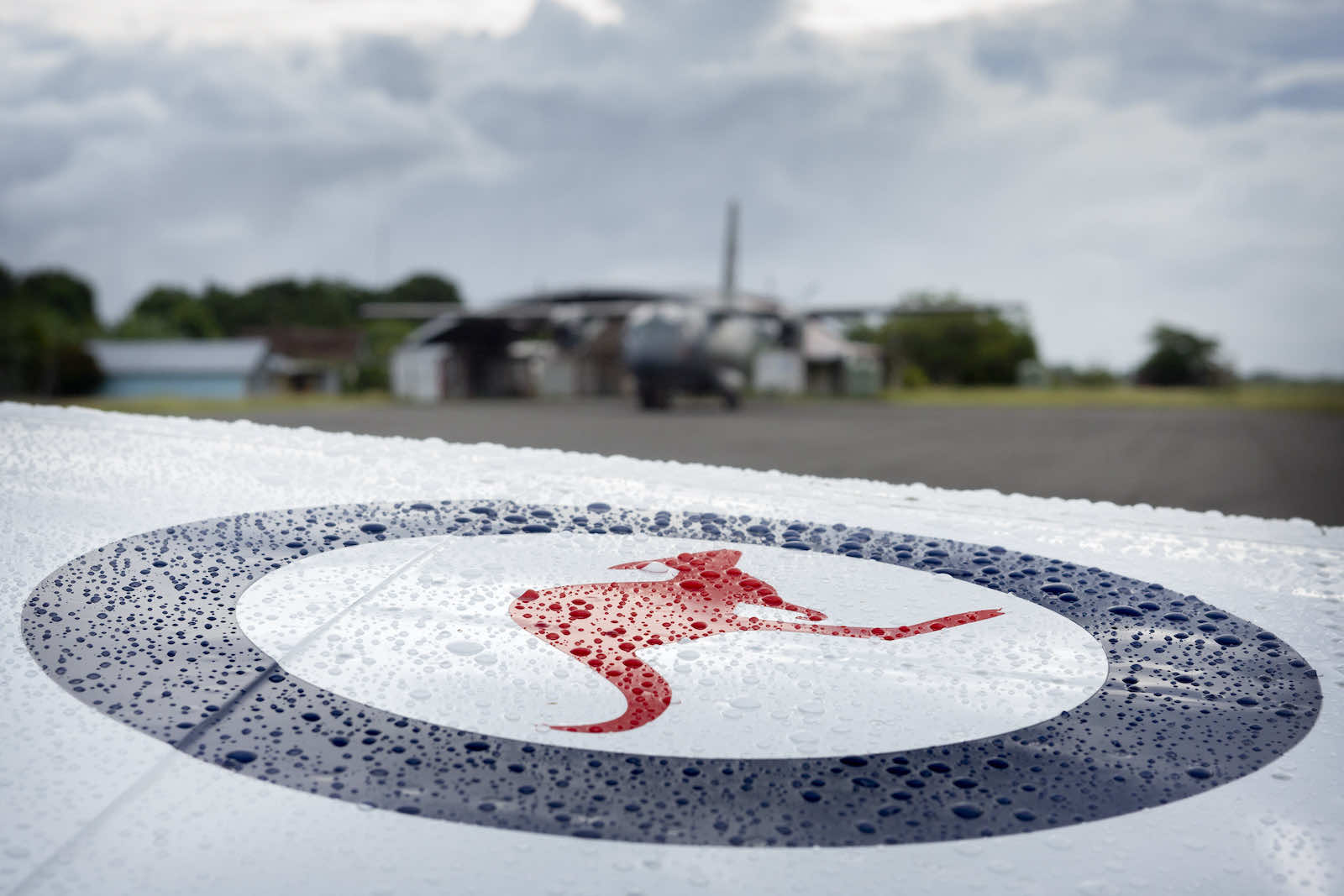 Recent reports that Australia’s Special Air Service Regiment (SASR) will be redirected to focus on operations in the Pacific Islands signals Australia’s commitment to follow through on prioritising its immediate region in defence planning.

In a leaked briefing delivered last year to Australian special forces, Major-General Adam Findlay reportedly called for the Australian Defence Force (ADF) to “reassert its presence” and “get back into the region”. This includes initiatives such as building up Australian support to Papua New Guinea’s Long Range Reconnaissance Unit (LRRU) – a small special forces team with search and counterterrorism capabilities – and the “landmark” reciprocal Status of Forces Agreement with Fiji to allow military deployments and exercises in each other’s jurisdiction.

It’s tempting to see these reports as an effort to counter China’s “push into the Pacific”, particularly to counter its apparent “military expansionism”, from military bases to grey zone operations.

While that is part of the story, there are other equally powerful forces at play. Australia’s alliance with the United States is an under-examined driver of Canberra’s policy settings in the Pacific Islands. For example, the decision in 2003 to mount the Regional Assistance Mission to respond to deteriorating stability in the Solomon Islands was partly attributed to “international expectation” that Australia would contribute to the “war on terror” in its regional sphere of responsibility.

Similar expectations are being expressed by the Biden administration in the context of strategic competition with China. Anxieties about China’s role and influence in the Pacific Islands spurred the United States to make a 2020 Pacific Pledge the cornerstone of its Indo-Pacific Strategy. This push to enhance its relationships in the Pacific Islands was a significant shift away from deputising Australia and New Zealand to manage crises in the region.

This means that the Australia, New Zealand and United States Security Treaty (ANZUS) allies are scrutinising how each deliver on their shared strategic goals of remaining the region’s primary security partners. They are also aiming to ensure that no power hostile to their interests establishes a strategic foothold in the Pacific Islands, particularly as the strategic reach of China’s ambitions increases, and climate-related, security and crisis management concerns escalate.

But the SASR’s potential pivot to the Pacific highlights questions about the nature of the contributions that Australia and New Zealand are expected to make.

First, while alliance contributions are typically measured primarily in terms of military capability, non-military, or even non-material, “side payments” are increasingly important.

This is particularly the case in the Pacific Islands where meeting the non-traditional security challenges, such as the economic, social and environmental issues that are prioritised by Pacific Islands states, is critical to building – and maintaining – relationships in the region.

Both Australia and New Zealand make important non-military contributions in the Pacific through their “soft power”, regional knowledge and expertise, and established efforts to address non-traditional security challenges such as economic development, humanitarian assistance, disaster relief, counterterrorism, anti-piracy, peacekeeping, and support in multilateral institutions. And there are signs that the United States is beginning to recognise the value of these efforts. The US National Defence Strategy, for example, recognises that allies and partners provide “complementary capabilities” and “unique perspectives”.

Second, the potential pivot of the SASR highlights the types of roles that militaries are increasingly playing in the region, with the shift in focus to grey zone operations below the threshold of conflict.

Alongside New Zealand, Australia should emphasise the importance of its non-military contributions to the ANZUS alliance and to the security of the Pacific Islands region.

This reinforces concerns expressed by Pacific leaders about the “militarisation” of the region. There is growing unease that the high tempo of partner-driven security activities in the Pacific – including increased engagement by France and Japan – is overcrowding the region and potentially at odds with Pacific-identified security priorities laid out in the 2018 Boe Declaration.

And this serves as a reminder that the success of ANZUS allies in achieving their shared strategic objectives will be strongly influenced by the agency of Pacific Islands states and people who are not “passive dupes” to either Chinese influence or the ANZUS allies’ overtures. Instead, Pacific Islands leaders must continue to use “tactical, shrewd and calculating approaches” to manage both traditional and non-traditional partners.

Australia, in particular, may feel pressure from the United States to expand its military presence in the Pacific Islands, with the classified Statement of Principles on Alliance Defence Cooperation and Force Posture Priorities in the Indo-Pacific signed at the 2020 Australia-United States Ministerial Consultations (AUSMIN), potentially contributing to the SASR’s reported pivot to the region. But Australia should react to this pressure cautiously. In a desire to be seen to contribute its “fair share” of military capability under the alliance, Australia needs to be careful that its actions do not counterproductively undermine its relationships with Pacific Islands states.

Instead, alongside New Zealand, Australia should emphasise the importance of its non-military contributions to the ANZUS alliance and to the security of the Pacific Islands region. As smaller allies, these countries make more significant contributions than is often appreciated, and as a consequence have been historically undervalued in terms of their bargaining power with the United States. Australia’s recent commitment to focus its energies on its immediate region may be the first step in changing that relationship.