Australians have been passengers, if not active participants, in our own polarisation. 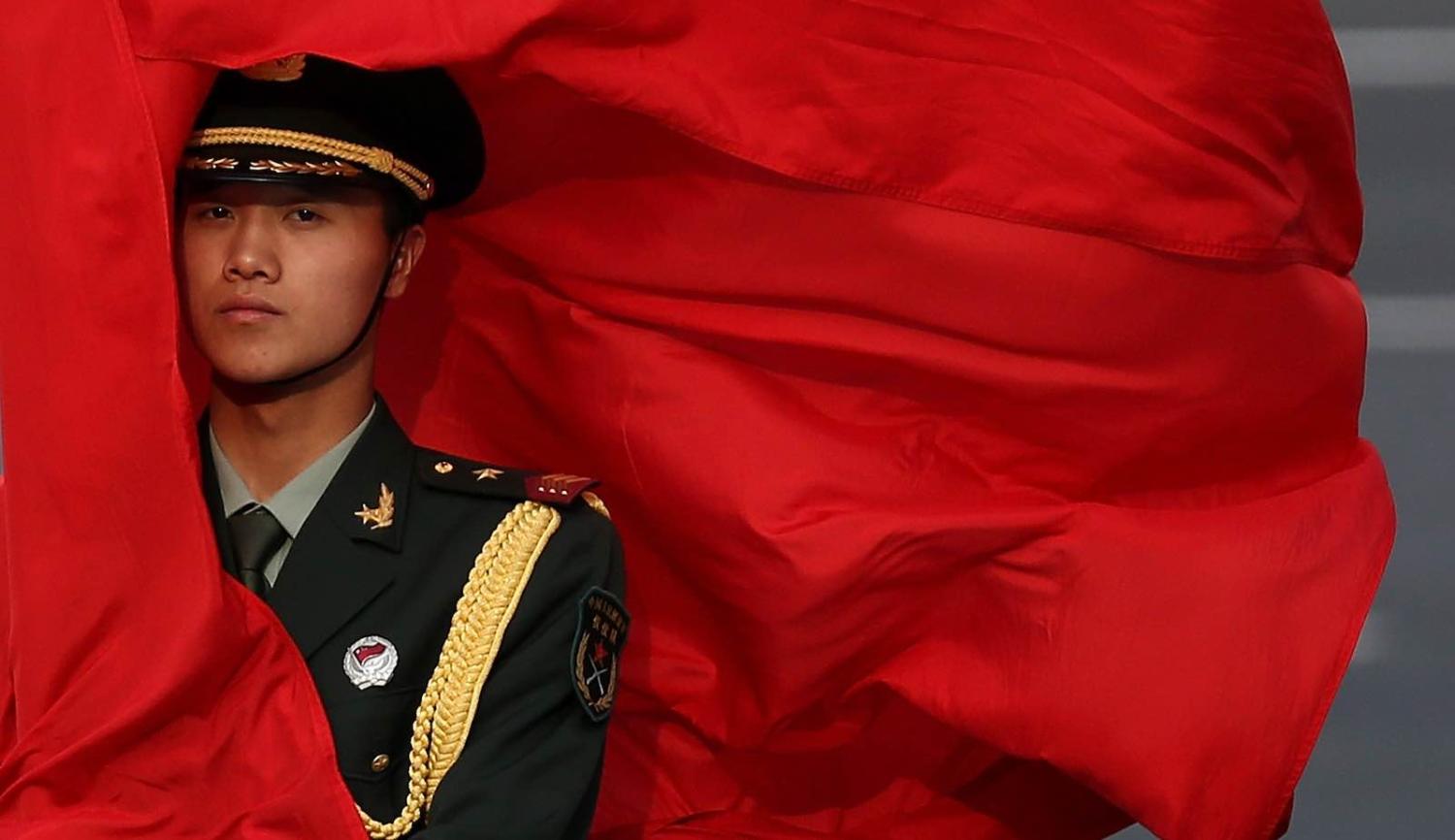 An honour guard outside the Great Hall of the People, Beijing, in 2013 during a visit by then prime minister Julia Gillard (Photo by Feng Li/Getty)
Published 8 Jun 2018     Follow @matthew_sussex

What’s at stake in the “China influence” debate? According to one view, China’s rise, if unchecked, will leave Australia a mere vassal state, while the United Front Work Department rends the fabric of our democracy from within.

Viewed another way, Australia’s future economic prosperity depends on us embracing a new Chinese order. A slavish reliance on a declining America, demonstrably irresponsible and inwardly focused under President Donald Trump, will only make things worse.

While it is fashionable to say that Australia does not face a “China Choice”, our current hand-wringing certainly resembles it.

Unfortunately the debate, whether we need it or not, is doing more harm than good. Each side is guilty of exaggeration. The assumption that the People’s Republic of China (PRC) can easily subvert our national consciousness betrays a surprising lack of faith in Australian voters, not to mention democracy itself.

But to simply write off the US flies in the face of history and consigns our most important strategic ally to the scrapheap. Is there an easier way to bring about a self-fulfilling prophecy?

More worryingly, today’s simplistic pro-China/anti-China dichotomy reinforces a sense of tribalism. It subverts what should be a opportunity for reasoned discussion between genuine experts by slotting them into a pair of mutually exclusive echo chambers.

We have been passengers, if not active participants, in our own polarisation. Many of those who have invested the most in exacerbating division frequently profess their earnest desire for dialogue and compromise, without the slightest intention of following through.

The result is that emotion dominates at the expense of reason. That goes for Clive Hamilton’s bizarre Twitter acknowledgment that his estimates about Chinese Australians with strong pro-Beijing leanings are simply “guesses”, and his insinuation that some of our most moderate China experts are de facto fifth columnists. It also goes for Kevin Rudd’s claims about creeping McCarthyism, and Geoff Raby’s recent demand for Julie Bishop to be sacked because she doesn’t get on with Beijing.

The great pity is that there are reasonable positions on both sides that could help us navigate Australia’s security choices.

We should be worried about China’s attempts to compromise our critical infrastructure and our businesses; its posturing in the South China Sea; and its deliberate bilateralism via its Belt and Road Initiative that plays divide-and-rule with regional actors.

We should equally be concerned that the US has rapidly abrogated its leadership role in the economic architecture we benefited from immeasurably. Australia should not be reassured that regardless of Trump’s future, US foreign policy elites will continue to debate whether maintaining primacy in Asia is worth the expense. Since it is always more expedient to do nothing, or do less, we’ll need to work harder to convince Washington to do more.

Many have taken comfort from the just-concluded Shangri-La Dialogue, where Beijing was chastised by a roll call of participants, from India to Indonesia, with earnest backing by US Secretary of Defense Jim Mattis. But Shangri-La is a forum known for words rather than deeds.

Nothing less than a complete reassertion of US strategic dominance will dissuade the PRC that America is vulnerable. Any coalition of middle powers is no substitute for the US, nor is some loose maritime grouping, such as the Quad (India, Japan, Australia, and the US) which is still floundering despite numerous attempts to get the idea afloat.

Ultimately, we are going to need to sort out our position on China (our major trading partner) and the US (our major security ally) ourselves. And we don’t have the luxury of engaging in self-indulgent name-calling, because our choices now will increasingly have future costs that require sober and informed analysis.

Annoy China? Then we need to be prepared for a trade downgrade, and for the flood of Chinese students attending our universities to ease to a trickle. Annoy Trump? Then we will face an equally transactional response.

Critically, making informed decisions on our options will benefit much more from an engaged expertise base than a divided one. And having a realistic discussion about our national interests will also help Australia respond more proactively to national security concerns.

For instance, if we are worried about our universities creating dual-use defence technologies through Chinese research partnerships, we should look to create incentives for expertise via other sources of research and development investment, in areas such as nanotechnology, communications, and artificial intelligence.

For too long Australia’s default foreign policy setting has been to fear true independence, but chafe when our choices are constrained. That’s an oddly confined way of laying out our policy parameters.

Multipolarism in Asia could be a bonanza for middle powers with the foresight to seek influence in multiple camps, and encourage regional actors to compete for our affections. Unfortunately, our recent Foreign Policy and Defence White Papers fudged the question of “what does Australia want” in international affairs with the unhelpful answer, “the same as before”.

Putting the “middle” back into “middle power” will take courage, compromise, and engagement. It will require an active, engaged, and above all reasoned discussion of our core priorities. Anything less damages our national interest, and offers a free hand to anyone who might wish us ill.

Fly through the ISS in ultra high-definition

Amnesty International’s entry into Indonesia will help to hold Jokowi to account ahead of national elections in 2019.
Sarah Logan 25 Aug 2017 10:32

This week's include also include the return of Telegram to Indonesia and wedding pix that went viral.