Damaging rumours might flash across phones, yet the answer to social media trouble lies not in bans but engagement. 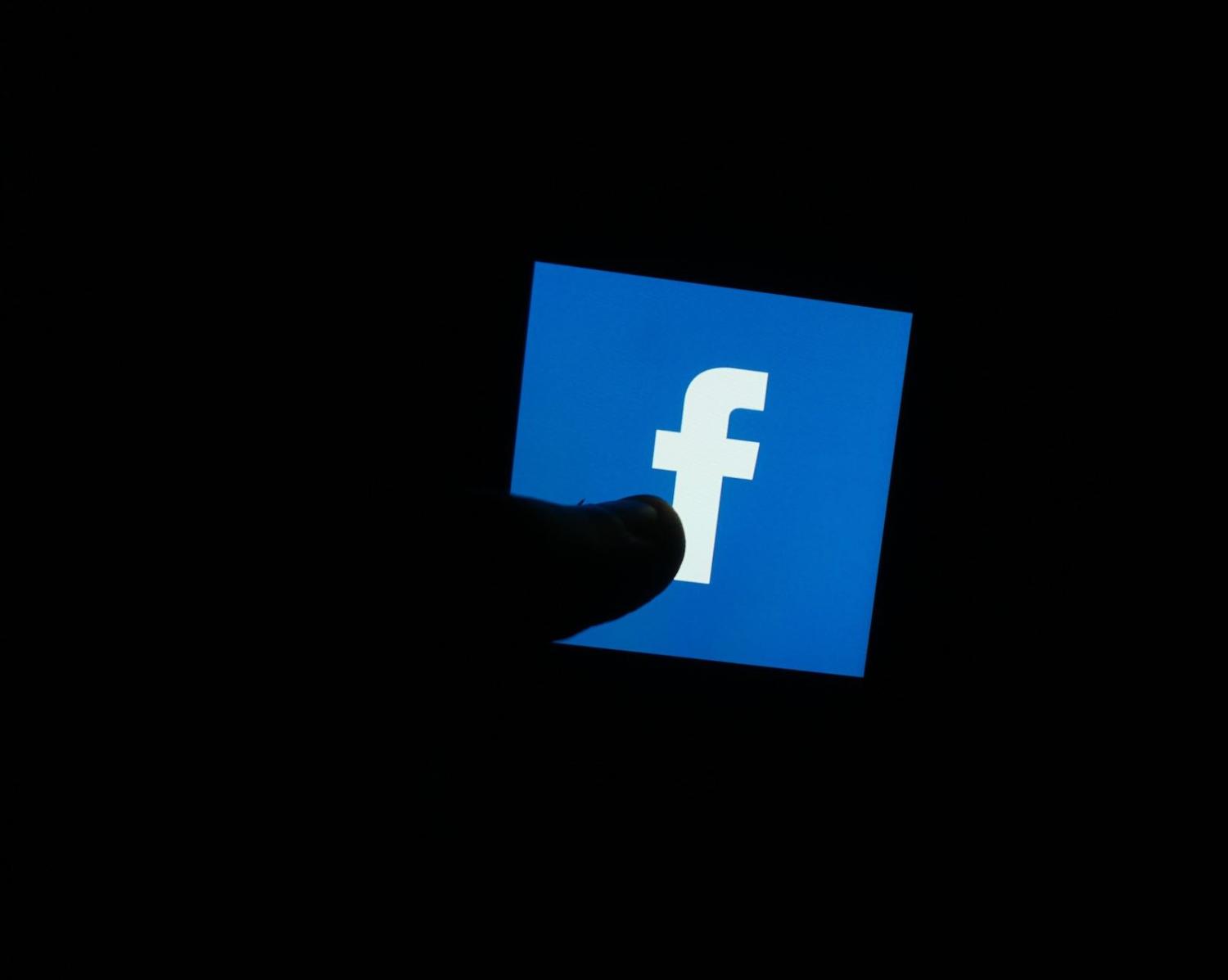 When the news broke that Peter O’Neill had finally resigned from PNG’s top job last Thursday, it spread instantaneously, lighting up mobile phone screens across the country.

It was social media, much more than PNG’s traditional news outlets, that had bored away relentlessly at O’Neill’s prime ministership. And he knew it. In mid-May he had promised to review the impact of social media in PNG, hinting at restricting Facebook access (for the second time in a year).

But ultimately O’Neill stage managed the changeover, handing the reins to former finance minister James Marape, who scraped over the line in the parliamentary vote to be the next prime minister by 101–8. Hushed talks in Moresby hotels surely engineered the outcome of the final vote. But as political commentator Martyn Namorong pointed out, MPs admitted in parliament that “political change was brought on by social media”.

Social media in PNG, especially its political debate, is famous for its intensity. It is also known for hosting malicious rumours, which can lead to violence. PNG is far from alone in the Pacific. A trend is emerging of governments and authorities looking more closely at curbing the impact of social media.

Facebook, the key platform for political discussion in the Pacific, is rife with outrage and misinformation.

In the lead-up to the April election in Solomon Islands, local police pre-emptively warned against calling for riots on social media. When riots did ensue, they were live-streamed on Facebook. False reports of a death in the tumult raised tensions further. To cap it off, a week later, an erroneous tsunami warning on Facebook caused panic in Honiara.

The Fijian government, which has a tense relationship with the media, has issued fresh warnings about social media and “fake news”. Fiji has recently seen a spate of fabricated social media reports of organ-harvesting kidnappers. The accusations were directed at the Chinese community. These stories echoed similar false reports in PNG recently.

In Vanuatu, government officials met with Facebook’s regional representatives to discuss social media misconduct, reportedly considering measures to trace IP addresses of suspicious accounts. The government also launched a text message campaign warning against using fake accounts online and the “the trend of starting and making problems through Facebook”. The message signed off with “you could go to court”.

Social media has long been held up by analysts as a democratising tool that would empower Pacific publics. But there are serious downsides to the way social media use has evolved in the region.

Facebook, the key platform for political discussion in the Pacific, is rife with outrage and misinformation. In fact, such material is effectively encouraged. As Tristan Harris, a former Google employee and prominent tech critic puts it:

When you open up the blue Facebook icon, you’re activating the AI, which tries to figure out the perfect thing it can show you that’ll engage you. It doesn’t have any intelligence, except figuring out what gets the most clicks. The outrage stuff gets the most clicks, so it puts that at the top.

In the Pacific, with low trust in politicians, demographic youth bulges, unemployment struggles, and high inequality, this is a dangerous recipe.

Pacific leaders have been voicing frustration with social media for years now. But the conversation about the impact of social media is changing. In other parts of the world, WhatsApp has been used to organise terrorist attacks and political violence, especially in Asia. Democracies are debating whether Facebook is undermining privacy and distorting political debate. So if Pacific governments think they can be taken down by social media, the incentives to restrict access increase dramatically.

This won’t be the last time a Pacific government threatens to pull the plug on Facebook.

Still, banning social media in the Pacific would be bad policy. Despite the risks that misinformation and incitements to violence present, it’s not clear that the answer is to restrict access to the platform in question – people could quickly switch to another. The power could be abused, to silence opposition politicians, for example, and it would be unfair to citizens who want to follow the news and have their say.

It would also be bad politics. Limiting access to social media would be hugely unpopular. There is a strong appetite for information, especially about politics, that is a challenge for traditional media to satisfy. This is probably what has held governments back from following through on previous threats against social media providers.

The answer isn’t a ban. It’s transparency: governments, the Pacific Islands Forum and Pacific NGOs could seek regular meetings with social media companies, especially Facebook, to discuss their concerns. Governments could request regular reporting from providers on actions being taken to monitor threats and help to counter misinformation.

The other answer is real news. Support to independent Pacific media organisations is a real investment for governments and for regional partners.

None of this means ignoring the negative impact of social media in the Pacific. Governments in the region will push back on the platforms. While restrictions aren’t the answer, people should be clear-eyed, and maybe sympathetic, about their concerns.

For now, in PNG, O’Neill’s desire to limit the influence of social media will leave the public stage with him. Marape has been busy drawing a line under the O’Neill era and enthusiastically explaining his plans to the nation. Where’s he talking to the people? On Facebook.

Previous Article
Superpower scrutiny at Shangri-La
Next Article
Pacific links: Marape takes the reins, showing up to step up, more

Too much time on problems without solutions will doom ASEAN to paltry progress.
Adnan Aamir 15 Jul 2019 14:00

Imran Khan is accused of persecuting political opponents and the media under the guise of an anti-corruption crackdown.
Damien Spry 29 Apr 2020 13:00