Translating economic semantics into higher incomes, better living standards and good governance is the next step. 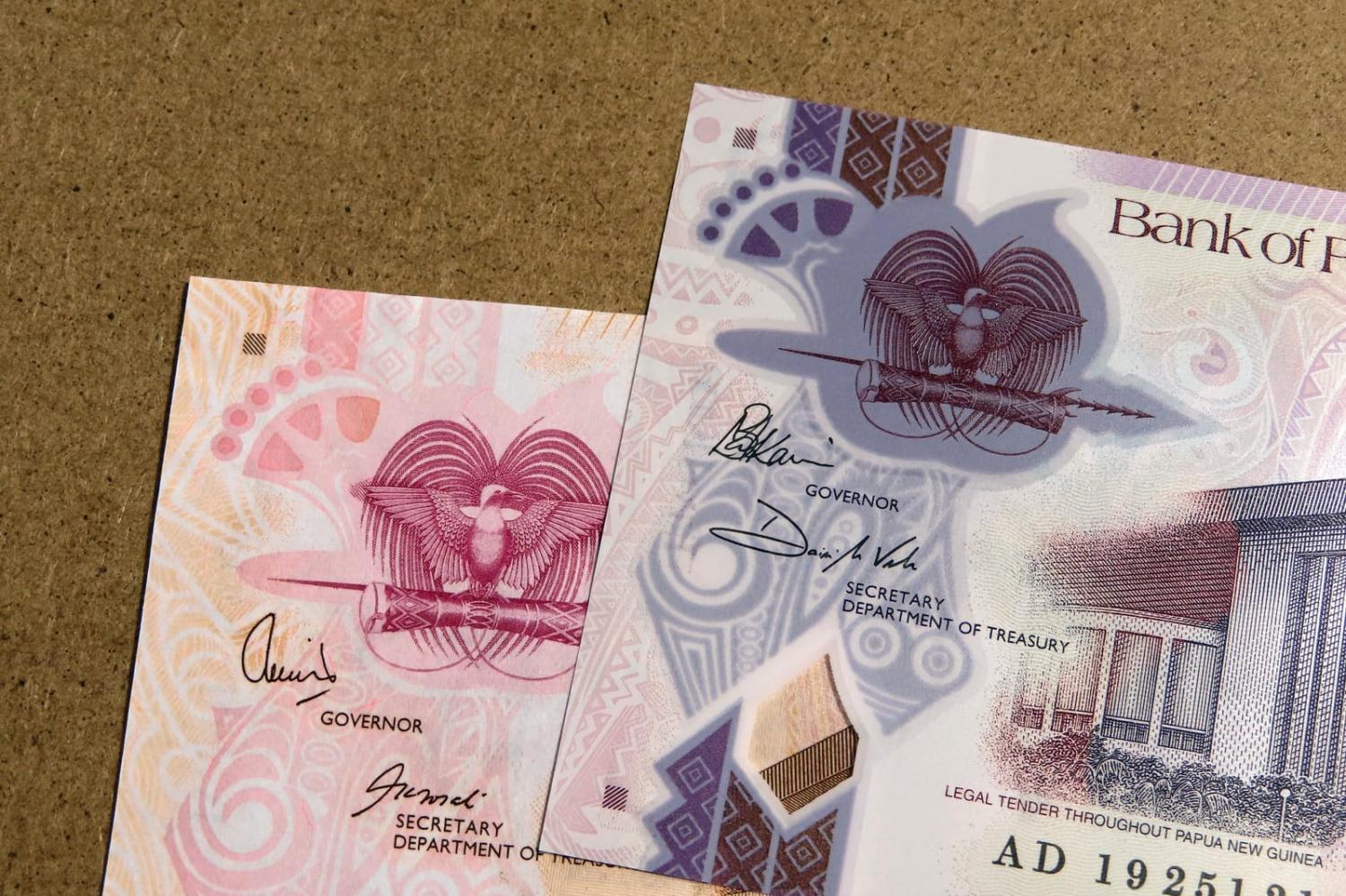 The focus on development assistance to Pacific Islands countries – spurred on by evident competition between China and Australia, New Zealand and increasingly the United States – might leave the impression of a region reliant on foreign aid.

For Papua New Guinea, however, more development assistance, while welcome, is only part of the story. The main emphasis is domestic growth in the region’s largest economy. Prime Minister James Marape has stated recently he expects nominal Gross Domestic Product (GDP) to increase from its current K101 billion to K200 billion in 2030 as new resource projects come online.

But a rising GDP isn’t the tide that lifts all boats, as Marape seems to think.

These four charts are illustrative of the challenge.

Despite improvement in some, in 2020, PNG ranked in the bottom 30th percentile of five of the six indicators.

PNG’s nominal GDP doubled between 2011 and 2020, but this did not improve living standards. Although GDP is normally used to measure economic performance, PNG’s large, mainly foreign-owned resource sector employs few nationals. This makes GDP a misleading indicator of average living standards. Gross national income (GNI) would be a better indicator, but an accurate measure of GNI is not available, leaving non-resource GDP as the best available measure.

Further, nominal GDP does not account for price changes. Real (adjusted for inflation) non-resource GDP on a per person or per capita basis stagnated in the past decade. Though non-resource GDP per capita grew on average annually by 1.3 per cent, the average Papua New Guinean was worse off in 2020 than she was in 2013.

So, what about the hope for new resource projects?

The second chart shows the resource sector as a share of GDP, and government resource revenues as a share of GDP. The resource share fell from 2011 to 2013 with declining global commodity prices, yet rose between 2014 and 2019 when the PNG liquified natural gas (LNG) project began production, only to fall in 2020 with the closure of the Porgera gold mine. Government’s resource income fell in the same period. By 2020, the resource sector accounted for under a quarter of GDP, yet it contributed only one per cent of GDP to government.

Resource revenue has remained subdued since 2014 as LNG revenues have been kept offshore for repayment of the project’s loans. This is expected to change in 2025, when the PNG LNG loans are repaid, and accelerated depreciation expenses fall.

Job numbers tell a similar story. Formal sector employment also fell in the previous decade. The Bank of PNG (BPNG) tracks private sector employment quarterly, which the chart below shows with a linear trend, setting March 2012 at 100. Employment peaked in June 2013 with the end of the PNG LNG construction phase, however, has fallen since. By the end of 2020, employment was nine per cent lower than its 2012 level. In the same period, the population grew by an estimated 32 per cent.

Then there are measures of governance, which for the most part remained poor in the previous decade. The final chart shows global rankings of six indicators provided by the World Bank to assess governance. Of the six, PNG improved on three: political stability and no violence, rule of law, and control of corruption. Despite improvement in some, in 2020, PNG ranked in the bottom 30th percentile of five of the six indicators.

The stand-out here is the control of corruption indicator, which improved dramatically in 2020. This likely reflects the Marape administration in 2020 passing the Whistleblower Act in February, and in November passing legislation to establish an Independent Commission Against Corruption (ICAC).

Put together, the data in these charts indicate that major policy changes are needed if PNG is to improve its prospects.

One is its exchange rate. A crawling pegged exchange rate was adopted in 2014 citing concerns around imported inflation. This policy led to a fall in foreign reserves. In turn, foreign exchange (forex) has had to be rationed by the BPNG.

As academic Martin Davies points out, forex rationing has been hard on PNG businesses who import specialized machinery and other inputs, households who import durable and non-durable goods made overseas, and government which spends up to 70 per cent of its budget overseas. Since 2014, PNG’s 100 CEO Survey listed forex shortages among its top five business constraints, topping the list in 2016, 2017, 2018 and 2020.

This current government has shown an appetite for reform.

Allowing more flexibility in the nominal exchange rate will allow the real exchange rate to adjust to its true level, correct the imbalance in the supply and demand for forex, improve business prospects, and provide a stimulus for formal sector employment.

Increasing government revenue from the resource sector will also help finance development. The LNG projects on the horizon include the Papua LNG (2028) and P’nyang projects (2032). Although negotiations have concluded, it is important that government aim to receive revenue streams of the new resource projects earlier, compared to the PNG LNG arrangement. This could be achieved through reducing the concessions currently enjoyed and increasing the use of royalties.

Progressing governance reforms is also a priority. This current government has shown an appetite for reform, with the International Monetary Fund recently commending the PNG government for its satisfactory performance in achieving fiscal reforms. Other ongoing reforms must be seen through, including completing phase two of the BPNG review, the State-Owned Entities reform program supported by the Asian Development Bank, and getting the ICAC operational.

And measures of success should be identifiable. By the end of this decade, a wealthier and more developed PNG will mean the mistakes of the previous decade are not repeated.

Links and stories from the aid and development sector
John Edwards 17 Apr 2019 10:00

When tackling China over subsidies, countries might reflect on which comparable industry support they might forgo.
Craig Keating 28 Oct 2020 12:00