With Russia’s stranglehold on the region’s energy, it is time to add a second shade of green. 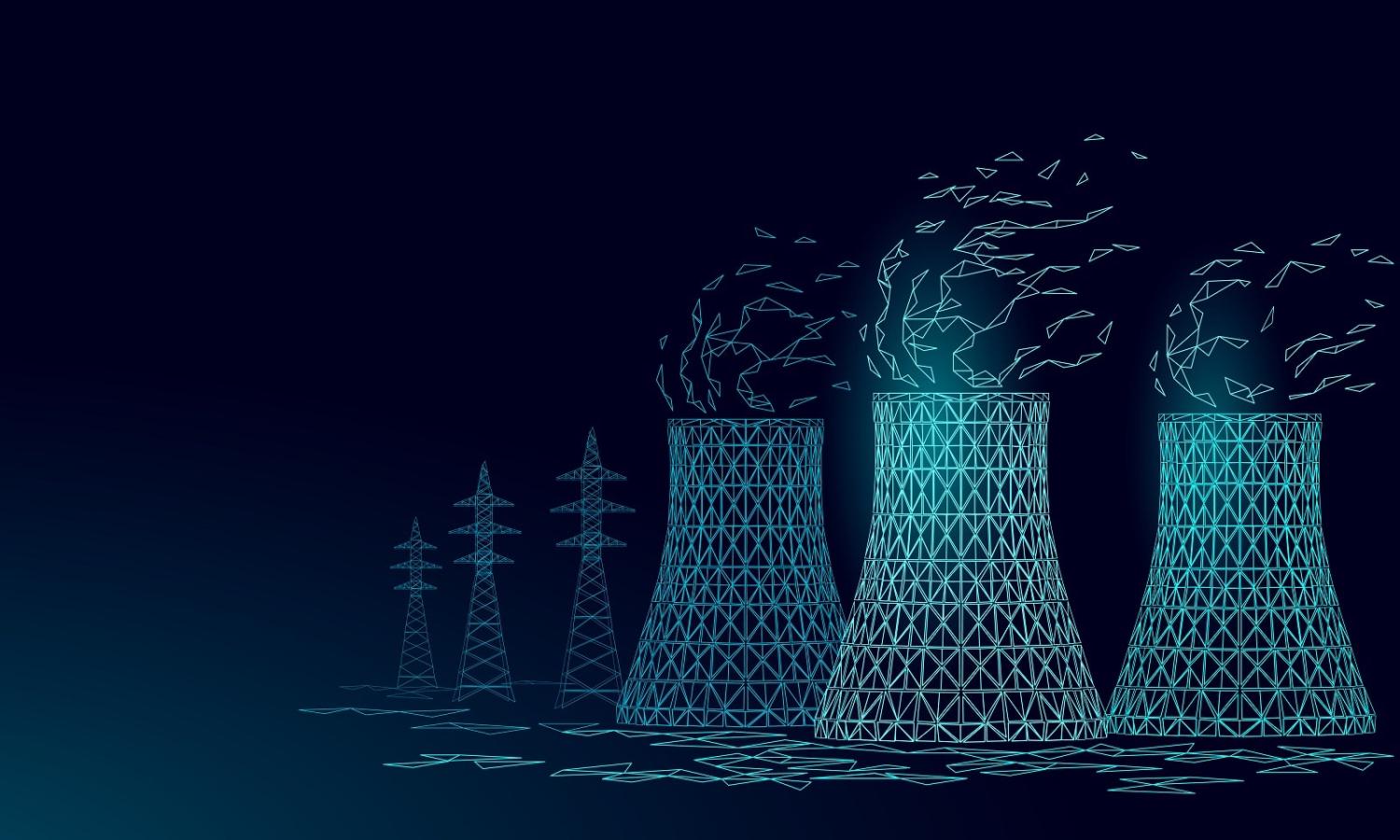 Vladimir Putin’s invasion of Ukraine stripped away many naive assumptions. War in Europe is not a thing of the past. Greater economic integration will not deter a madman. And reliance on Russian gas to heat Europe’s homes and power its factories does, in fact, come at a cost.

The best time for the European Union to reduce its dependence on Russian gas was ten years ago. Brussels deserves a small amount of credit for recognising that the second-best time was now. Less than three months after Putin’s invasion, the European Commission (EC) led by its President Ursula von der Leyen released REPowerEU, a strategy to hasten the continent’s transition away from fossil fuels. The plan has two objectives: to deprive Russia of its most vital source of revenue and leverage, while also tackling the climate crisis. REPowerEU is laudable. However, in having little to say about nuclear energy, it is overlooking what should be a prominent part of Europe’s future energy mix.

There is a world out there where Europe’s leaders hit the accelerator on nuclear energy in the early 2010s instead of slamming the brakes.

Nuclear energy accounted for about a quarter of the EU’s energy in 2020. However – crucially – its share is going backwards. As recently as 2006, its share was closer to a third. This is partly a story of renewable energy sources such as wind and solar becoming more viable. But it is also a sign of a continent that has lost its nerve.

Following the Fukushima nuclear disaster, Germany’s then-Chancellor Angela Merkel infamously pledged to close the country’s three nuclear power plants. Last month, current Chancellor Olaf Scholz quietly ordered a law extending their lifespan. Even in France, Europe’s largest generator and proudest champion of nuclear energy, former president François Hollande passed a law when in office to reduce its share of energy to 50 per cent. It is now painfully clear that decisions such as these dampened investment and research in nuclear energy and, by increasing the continent’s dependence on other sources of energy, directly empowered Vladimir Putin.

Any fair accounting of nuclear energy must, of course, reckon with its drawbacks. The biggest is the skyrocketing cost of construction. Rising labour expenses and tightening regulations have made nuclear uncompetitive compared to installing wind or solar capacity. Tighter regulation is a particular problem as it drives up construction costs while directly incentivising the increasingly futile maintenance of ageing stock (as seen recently in France).

It’s true that nuclear energy is regarded by many as unsafe. This is largely a quirk of human psychology. Nuclear incidents are spectacular (Chernobyl, Fukushima, Three Mile Island have all entered our cultural vocabulary) but extremely rare. Our World in Data estimates that it is as safe as wind and solar energy. Meanwhile, research from Harvard University attributed 18 per cent of all deaths worldwide in 2018 to fossil fuel pollution.

A more nuclear Europe could be a tempting target for rogue states and non-state actors. These problems are real, but by no means insurmountable. The North Atlantic Treaty Organisation could deter state-led cyberattacks by classifying any such attack on a member state’s civilian nuclear power infrastructure by a state actor as worthy of triggering Article 5 – which states that an attack against one member is an attack against them all. Meanwhile, the expertise of the French and Americans could be sought when it comes to protecting plants against attack by non-state actors.

Reducing dependence on one authoritarian state for its energy only to deepen dependence on another would be a strategic error that Brussels could avoid – with greater investment in nuclear energy.

Renewables are an integral part of any scenario where the world avoids the most ruinous consequences of climate change. However, renewables face security challenges of their own. China, which Brussels has identified as simultaneously a partner, economic competitor and systemic rival, currently controls at least 75 per cent of every key stage of solar photovoltaic panel manufacturing and processing. Reducing dependence on one authoritarian state for its energy only to deepen dependence on another would be a strategic error that Brussels could avoid – with greater investment in nuclear energy.

Not all EU members are overlooking the potential of nuclear energy. In late October, Poland confirmed US firm Westinghouse as the preferred partner for what will be the country’s first nuclear power station. Despite some lingering questions about how much of an opportunity other firms were given, it is a geopolitically and environmentally sound decision.

The obvious answer is that if Europe is to strengthen its energy security while also meeting its emissions reductions goals, it must pursue nuclear energy with the same vigour as it does renewables. There is a world out there where Europe’s leaders hit the accelerator on nuclear energy in the early 2010s instead of slamming the brakes. It’s a world where Europe is closer to true energy independence, has deprived Russia of a significant part of its economic leverage, and has provided a much-needed boost to a technologically stagnant economy.

Instead, we live in this world. As a result of its short-sightedness, Europe is behind. However, the hope is that almost every sustained effort undertaken by humanity to improve the quality and efficiency of a complex process has succeeded. After more than a decade of austerity, crisis, war and decline, it is time for Europe to boldly meet the moment. Nuclear energy holds the key to Europe achieving energy security and abundance. It is time for a continent-wide nuklear zeitenwende.

India's nuclear doctrine should no longer be taken for granted

The threat to pre-empt and target Pakistan nuclear weapons is a false promise, and one that is fraught with serious risks.
Andrew O'Neil 21 Jan 2021 06:00

And Australia should make clear to the Biden administration any such commitment is not in the interests of allies.
Richard Johnson 24 Jan 2017 12:21