The meltdown contributed to the Soviet Union’s collapse but may have also cost a chance to employ low-carbon energy. 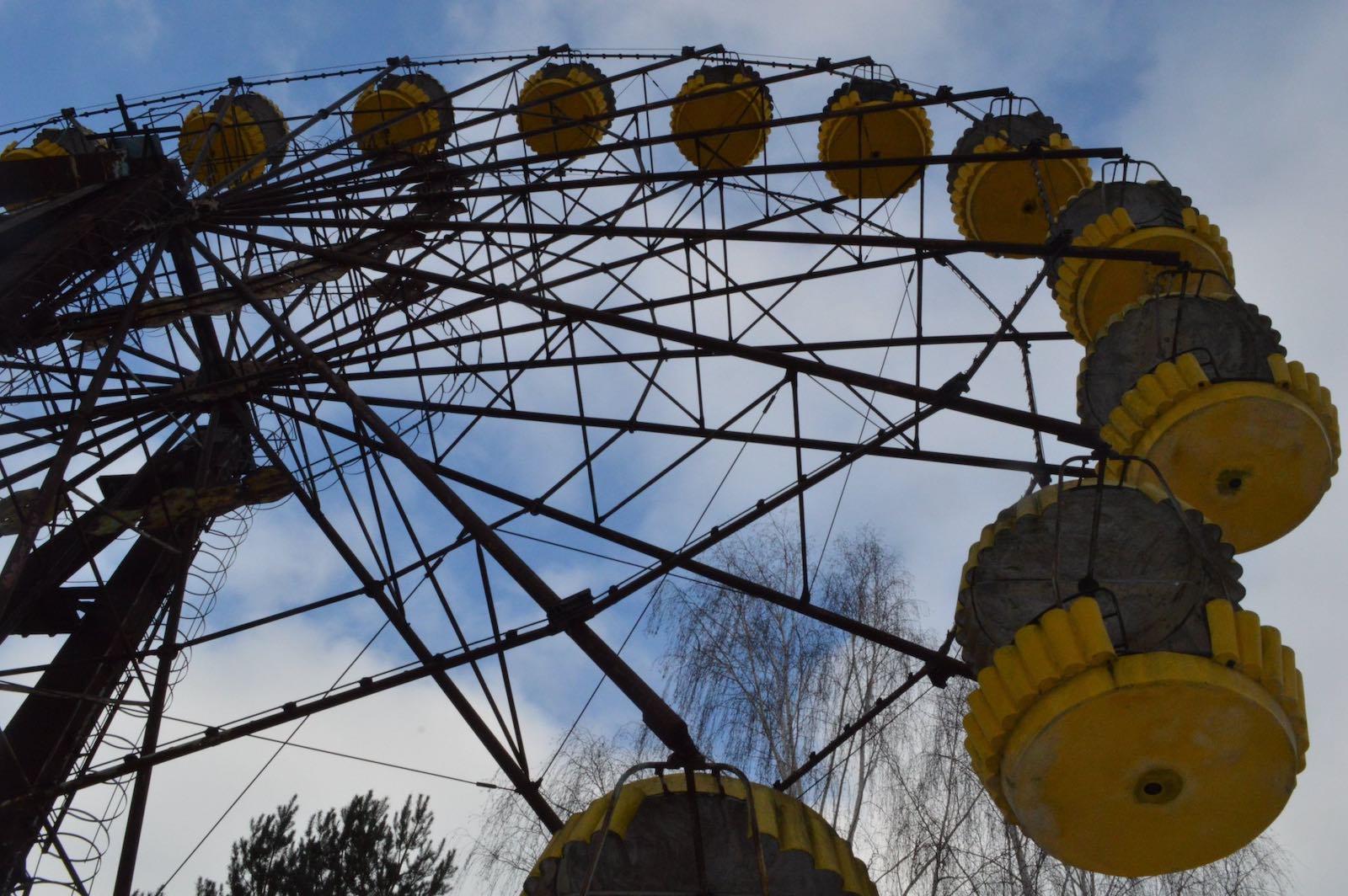 The recent mini-series on the Chernobyl nuclear accident is a reminder that after 33 years the consequences of the accident are still very much with us. The costs to public health are extensively discussed, but the wider political consequences are also still felt. Chernobyl contributed to the collapse of the Soviet Union, and continues to impact on confidence in nuclear energy around the world.

The Chernobyl power plant in Ukraine (then part of the Soviet Union) comprised four “RBMK” reactors, a design unique to the Soviet Union. The principal reactor type around the world, the light water reactor, uses water as both moderator (to slow down neutrons to enable an ongoing nuclear reaction) and coolant (to remove heat and produce steam for power generation). In contrast, the RBMK uses graphite (a form of carbon) as the moderator and water as the coolant.

This graphite/water combination presented an inherent safety problem, that under certain operating conditions the RBMK could be very unstable, resulting in a risk of overheating. The RBMK’s designers were well aware of this potential safety issue and prepared detailed instructions for reactor operators on how to avoid such an accident. But the KGB deemed this could be a manual for saboteurs and classified it Top Secret, so the operators were never aware of the danger.

On 25–26 April 1986 Chernobyl’s Unit 4 reactor was scheduled for a routine shut down. The plant managers decided to take advantage of this to conduct a “safety test” – an experiment to see whether, if there was a failure in the external power grid immediately after shut down, the reactor’s generators (then spinning down) could produce sufficient power to control the reactor during the time it would take for the reactor’s emergency generators to cut in (around one minute). The plant managers failed to obtain safety authorisation for this test. As part of the test (and in violation of safety rules) a number of the reactor’s safety systems were disabled.

The Chernobyl “safety test” has been described as akin to testing an airliner’s engines during a routine flight, something that should have been absolutely unthinkable.

The Chernobyl “safety test” has been described as akin to testing an airliner’s engines during a routine flight, something that should have been absolutely unthinkable. The experiment resulted in the core becoming unstable and overheating, leading to a series of steam and other explosions, the destruction of part of the reactor structure, and the graphite core catching fire. This fire dispersed radioactive particles from damaged fuel into the upper atmosphere, contaminating widespread areas of Europe.

In various ways the accident contributed to the collapse of the Soviet Union. The accident added to the public’s distrust of government authorities. Within the Soviet leadership, the secrecy over dangerous operating procedures had a major impact on General Secretary Mikhail Gorbachev’s thinking. Gorbachev had already begun speaking of glasnost – the need for greater openness and transparency in government institutions and activities. The circumstances of Chernobyl reinforced that the Soviet culture of secrecy was at best regressive and at worst disastrous. Gorbachev initiated a series of reforms which unintentionally hastened the collapse of the Soviet system. A further factor which weakened the Soviet regime was the enormous economic cost of dealing with the effects of the accident.

More broadly, the Chernobyl accident has had a major impact on public and political attitudes towards the safety of nuclear energy. Chernobyl was the second of three major nuclear accidents:

As a consequence of Chernobyl, a number of governments decided to phase out nuclear energy programs, and others decided against proceeding with new nuclear programs. This was despite the Chernobyl accident involving a unique reactor design, and a similar accident being physically impossible with light water reactors.

The negative sentiment towards nuclear energy was reinforced by the Fukushima accident, resulting in further decisions against nuclear programs. Again, the circumstances were situation-specific and the Fukushima reactors are not representative of modern reactors. In fact, the Three Mile Island accident demonstrated that a properly designed containment building can protect public health and safety from even the most serious accident.

The negative sentiment towards nuclear energy, and a political unwillingness to even discuss the subject, is particularly problematic today when there is increasing pressure to move to low carbon forms of energy. The electricity sector faces the twin challenges of reducing use of fossil fuels and meeting increased demand due to fuel substitution in transport and other areas.

The popular focus is on renewable energy sources, primarily wind and solar. These sources however have the disadvantage of being intermittent, they cannot be relied upon to produce power at all times required. Even with installation of substantial overcapacity, energy storage systems and extensive grid connections, a level of baseload supply will be needed, and for countries lacking large scale hydro resources, nuclear is the only practical low carbon source of baseload power currently available. While some renewables proponents argue that baseload power is no longer necessary, it is notable that in the UK, which is committed to achieve zero carbon emissions by 2050, nuclear energy is expected to supply 31% of electricity demand then.

These issues are of vital importance to Australia. As we seek to transition away from fossil fuels our national security, as well as public and industry expectations, depend on energy security. We must be prepared to consider objectively the potential role of nuclear in the national energy mix. To the extent that public and political attitudes towards nuclear energy are affected by perceptions based on Chernobyl and Fukushima, governments must be prepared to carefully and fully explain all the facts, to dispel the belief that nuclear energy is simply too risky to consider.