While the machinations might appear incomprehensible, some trends can be detected in PNG’s complicated party system. 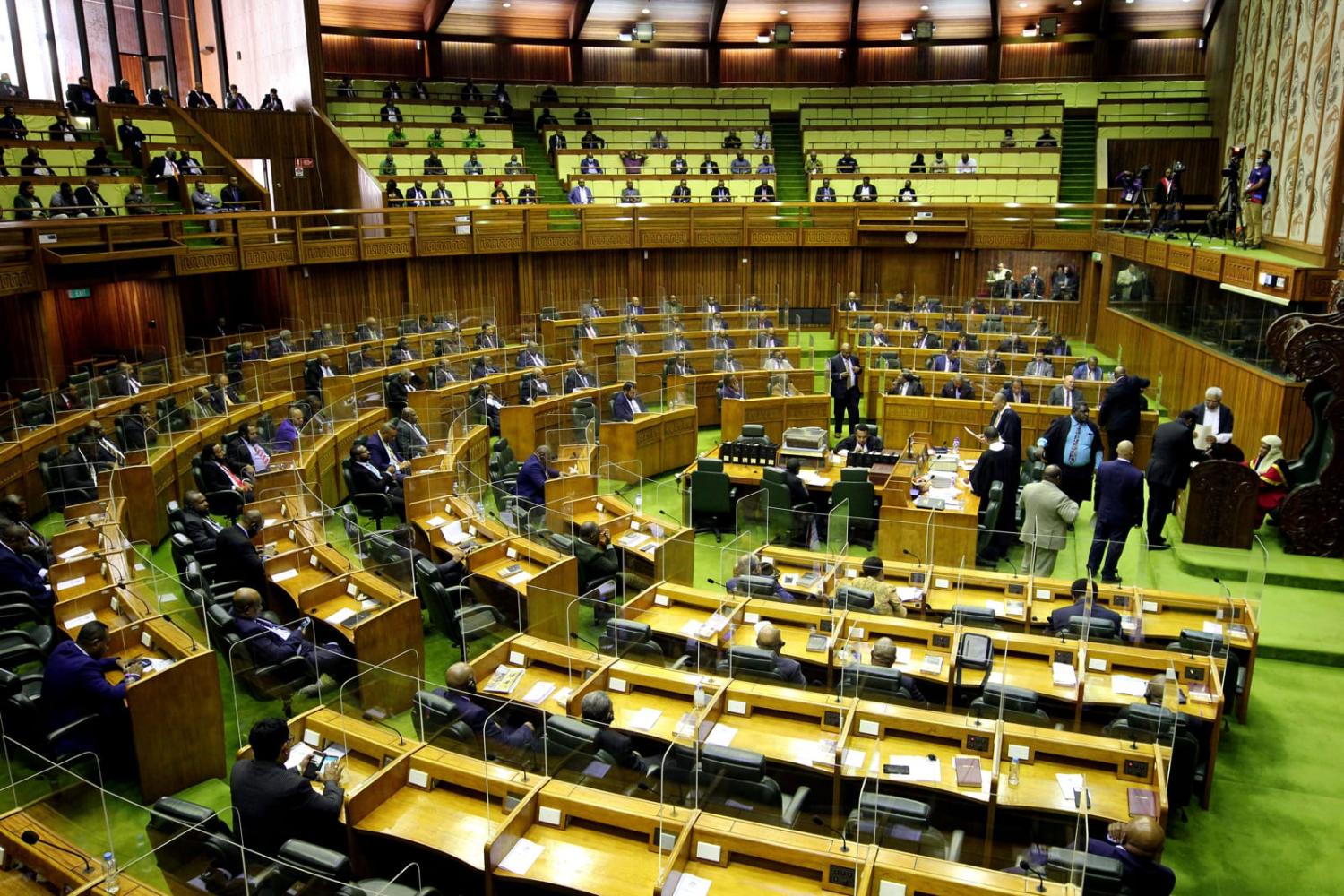 Party politics in Papua New Guinea is dynamic, unpredictable, and at times may appear bewildering. The role parties play in PNG is very different from that in Australia, although parties did shape the outcome of PNG’s elections in July, as well as the formation of government.

A seminar conducted by the National Research Institute this year found most parties still lacked well developed policy frameworks. Inadequate resources and a limited formal presence outside the capital Port Moresby were also evident. This confirmed the long-held belief that political parties in PNG are not based in ideology or policy, and do not appeal to voters based on political, economic, or social issues. Rather, parties are used as vehicles to control parliament, and they rise and fall depending on the personal appeal and resources of leaders.

A total of 52 parties contested this year’s elections, the highest number in PNG’s short political history. Most of these were small, with only seven parties endorsing candidates in more than half the nation’s seats. Even then, just 23 parties were successful, consistent with the historic average of successful parties comprising 48 per cent of all parties contesting any election.

One quirk of PNG’s electoral politics is that despite the high number of parties, party-affiliated candidates comprise a minority – just over a third of the 3,619 candidates this year, with the rest running as independents. Although few, the party-affiliated candidates did surprisingly well – comprising 91 per cent of the 116 candidates elected (PNG has 118 seats, but in one district the election was void, and in another, the winning candidate passed away during counting). Parties have comprised on average 80 per cent of all successful candidates in PNG’s previous nine elections. This success, however, does not reflect the popularity of parties at elections, but instead that parties endorse candidates they think are most likely to be successful.

PNG’s last parliament saw two votes of no confidence, one in 2019, which saw James Marape (a former People’s National Congress member) join the PANGU party and replace Peter O’Neill of the PNC party as prime minister. Marape survived another vote of no confidence in 2020 by having one parliament sitting declared unconstitutional and having others adjourned.

The chart below shows the composition of parliament since 2017. As can be seen, government (PM’s party and those aligned to it) has mostly dominated parliament except in 2020 during the unsuccessful vote of no confidence.

The ever-changing size of the number of MPs supporting the government does not only reflect the movement of parties between government and opposition, but also MPs switching sides and parties. In the last parliament, 76 MPs switched parties at least once, leading to the elimination of some parties, and the creation of others.

Most parties in parliament tend to flock to government. According to law, the largest party following elections is invited to form government. The pre-eminence of the PM’s party also serves to attract MPs from other parties, further enlarging it. The PM’s party, however, has never on its own commanded a majority in parliament and has had to form coalitions.

Governing coalitions typically comprise many small parties and a few larger parties (a party is considered large when it has three or more MPs). This has meant that a smaller number of parties within government are awarded ministries. In addition to size, parties with influential MPs are also awarded ministries.

At present, government ministries number 32, excluding the positions of PM and Deputy PM. The PM’s party (PNC from 2017 to 2019, PANGU since 2019), always the largest, has comprised at least a third of cabinet since 2017. The next two largest parties were awarded no more than seven ministries combined, with independents rarely awarded ministries. Cabinet has not been stable, however, with no less than seven cabinet reshuffles occurring since 2017 as party dynamics changed. Regardless, the high number of ministries held by the PM’s party means it is the driving force in shaping policy.

Following the recent elections, Marape and his PANGU party of 39 MPs returned successfully to government on 10 August. Being the largest party, PANGU took 22 ministries. PANGU with Marape at its helm is protected under the 18-month grace period until February 2024, when votes of no confidence will once again be permitted. PANGU’s size within parliament means that any successful challenge to Marape will likely involve a defection from PANGU, similar to how Marape’s departure from PNC signalled the end of his predecessor’s administration.

With memories of a five-year civil war still vivid, there is cautious optimism a move to a Federal system will help the nation prosper.
Danielle Cave 25 Nov 2016 08:10