The Philippines’ democracy turned 34 last week. Will it continue to flirt with authoritarian fantasies? 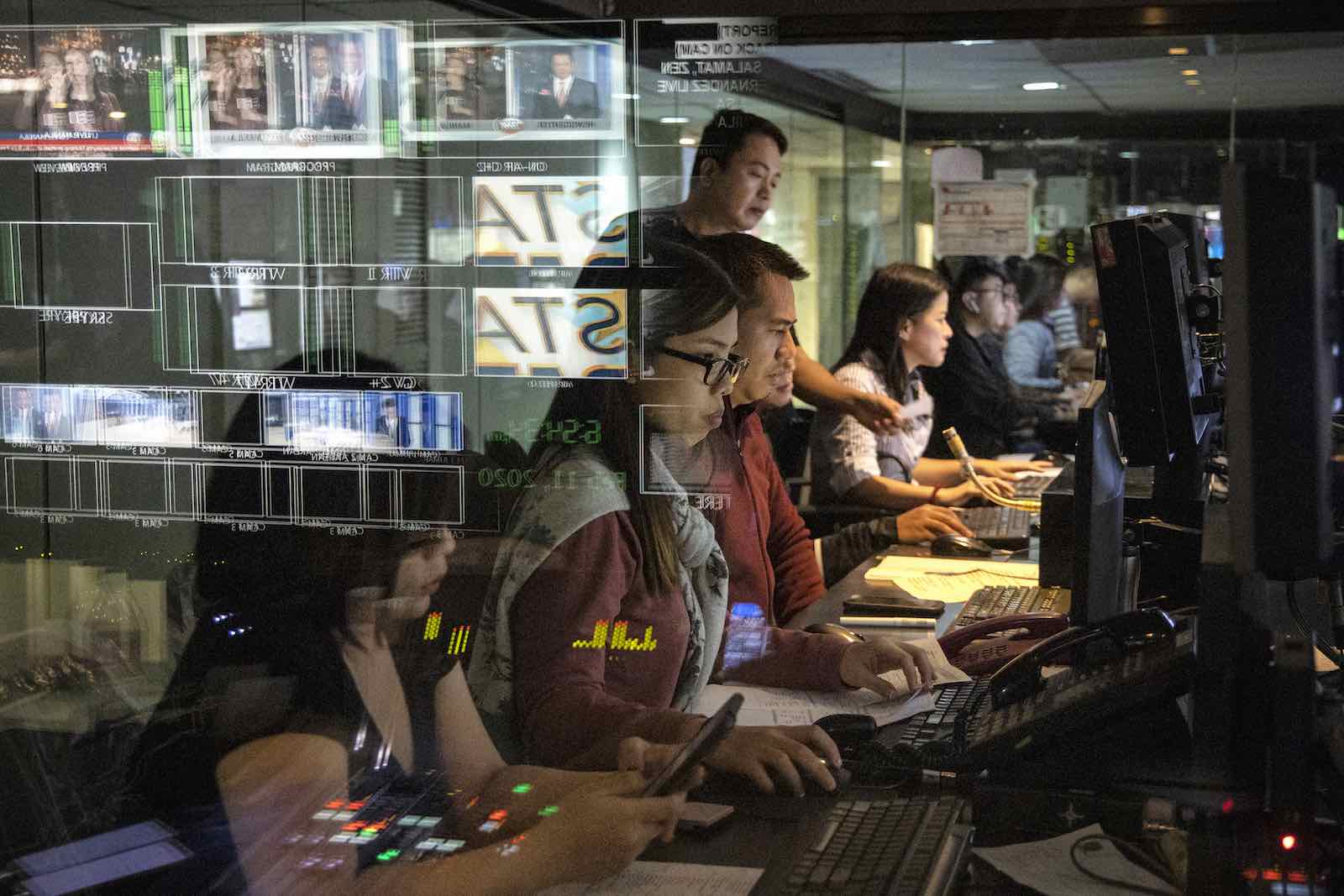 Democracy in the Philippines turned 34 last week. The nation commemorated the peaceful mass demonstration that ousted the dictator Ferdinand Marcos from power.

A group of protesters wore facemasks to protect themselves from the “Duterte virus” infecting the majority of Filipinos who overwhelmingly approve of a President who shows little regard for human rights. Others heard mass, laid wreaths in memorial shrines, and warned the nation of history repeating itself.

“The nightmare that should’ve ended back in February of 1986 is finding its way back,” lamented a congressman from the opposition. How is it possible for a country that ousted a dictator three decades ago to bring a strongman back to power? Just like the Marcos regime, the Duterte administration has been called out for detaining members of the opposition, planting evidence to arrest activists, threatening to shut down media organisations, and filling his cabinet with military men. “Night falls on the Philippines”, Time Magazine declared.

In a seeming act of trolling, President Rodrigo Duterte released an official statement on the anniversary of the revolution. He declared he stands with generations of Filipinos determined “to protect, defend, and preserve the liberties that we have won during that historic revolution”. Duterte’s men dismissed accusations of authoritarian practice. There is no return to dictatorship, they assured the public.

If the Philippines were a person, turning 34 signals it is about to hit midlife. It is experiencing what philosopher David Runciman describes as democracy’s midlife crisis, a phase in political life where democracy is tired and worn out, but not in terminal condition. Democracies feel that they need to take back what they’ve lost and make questionable if not embarrassing decisions in the process of reevaluating their lives. Duterte, in a way, is the Philippines’ sports car, the affair with a 22-year-old, the sailboat named after a pop star from the 1980s. What the country lost in the past 34 years are opportunities for economic justice and political equality, a sense of collective achievement that democracy works for all.

I realised the sense of lost glory many Filipinos feel in my own research on the rise of populist supporters in the Philippines. In my conversations with ardent Duterte supporters, I heard many stories about the good old days, when being Filipino was a source of pride. There was a time, my respondents told me, when farmers from Japan, Thailand, and Vietnam went to the Philippines to study the latest techniques in rice production. Today, the Philippines is the world’s largest rice importer, a country that struggles to feed its own farmers. I heard stories about Manila being the “Paris of the East”, with its art deco buildings and Spanish-era Catholic Churches, far from the contemporary description of the city as “the gates of hell” in Dan Brown’s inferno.

And so today, the Philippines is flirting with authoritarian fantasies, hoping that crossing some lines will breathe life into the country’s exhausted democracy. Duterte’s popularity, as historian Vicente Rafael puts it, is not based on a political vision, but “the residues of an injured pride and frayed ego”.

Because let’s get the facts straight. The majority of Filipinos reject the return of martial law and reject the killings in the drug war. The majority of Filipinos find it shameful that the President threatened the United Nations human rights chief would be fed to crocodiles, and they continue to trust ABS-CBN, the country’s largest media organisation, which Duterte threatened to shut down. The majority protest the influx of Chinese workers in the country, as part of the regime’s pivot to China. Many are worried about fake news. And yet, many think it is a good idea to bury the late dictator Ferdinand Marcos in the heroes’ cemetery. Many continue to turn a blind eye to drug-related killings, even when they disagree with it. Not a single member of the opposition won in the midterm senatorial race. And the majority overwhelmingly support the President.

What story does this tell? It tells the story of a nation testing its comfort level, willing to give latitude to a strongman who promised change while remaining committed to liberties that the nation enjoys today. We see a nation making a statement against the legacies of the revolution that may have ousted a dictator but failed to resist the return of oligarchs running the country. It’s never about the sports car, the affair, or the sailboat when we talk about midlife crisis. It’s about anxieties repackaged as new identities.

But midlife does not always relate to crisis. It also signals a time for renewed creativity. The Philippines today is brimming with micropolitical projects where young people challenge oppression where they see it. These projects may not offer grand alternatives, but they work with “down-to-earth methods with regular effects”. From citizen journalists publishing TikTok videos reminding the youth about the human cost of the Marcos dictatorship, to volunteer psychologists providing support to widows traumatised by the deaths of their husbands in the drug war, to performance activists bringing theatre to poor communities as a form of political education. All these are examples of how young people seek to transform the way they experience politics in democracy’s dark times.

The Philippines is not out of inspiration for remaking itself.