Malaysia is now in uncharted waters

With an Islamist party now in government agitating for social curbs, the way of life in a secular nation is at stake. 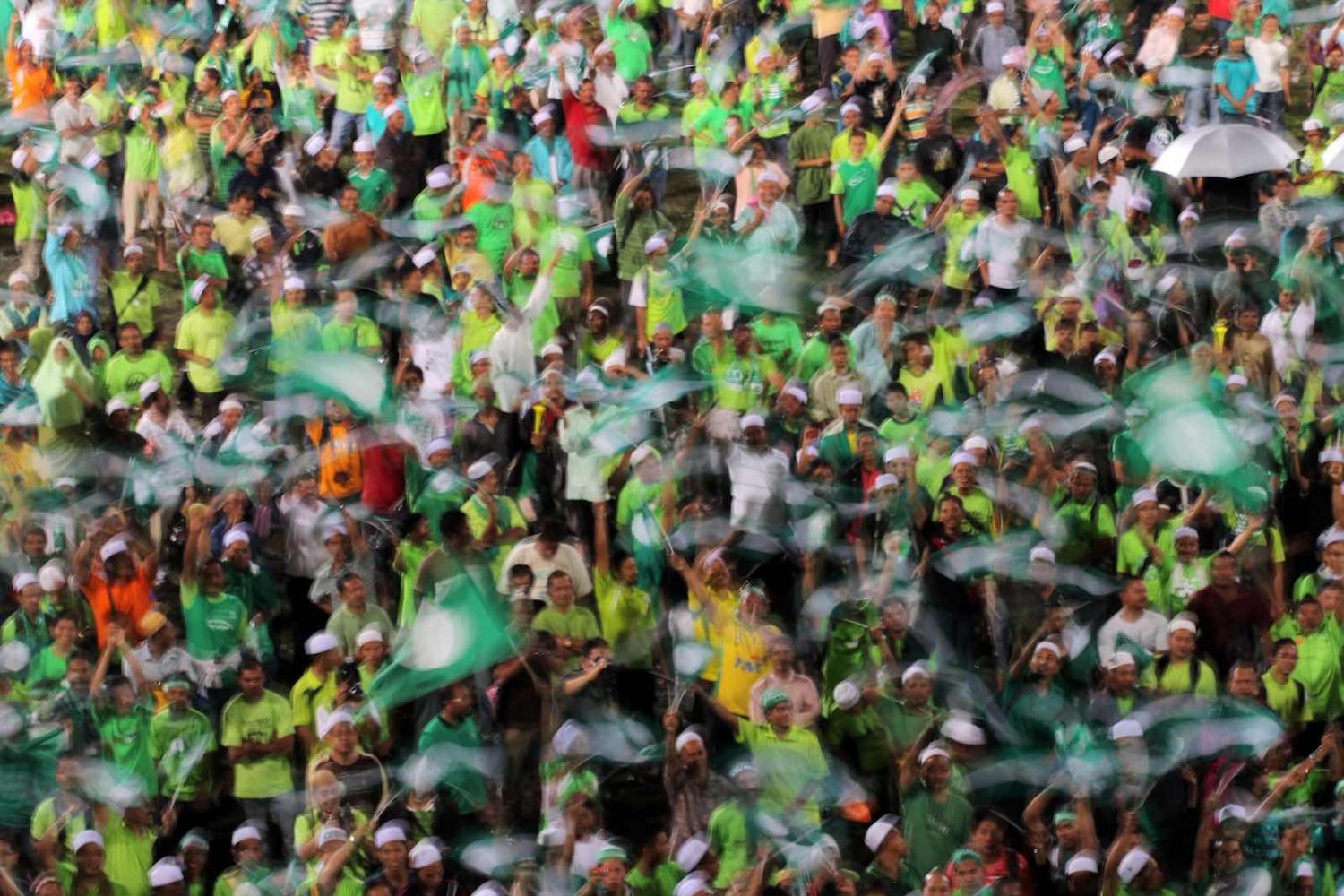 As Malaysians reeled from the sudden downfall of Mahathir Mohamad, the appointment of Muhyiddin Yassin as Prime Minister, and the return of the former ruling Barisan Nasional coalition, of equal significance is the entry of the Islamist Pan-Malaysian Islamic Party (PAS) into the government.

PAS has engaged in a lifelong struggle to establish an Islamic state in multiracial Malaysia, and in the last few years has fought hard to amend laws to mete out stiffer penalties for theft, adultery, gambling, consumption of alcohol – unsettling moderate Muslim Malays and non-Muslims alike.

Now with PAS in the federal government in a second outing, reformist politicians and social activists are worried, wondering whether this the beginning of the “Talibanisation” of Malaysia.

When Muhyiddin clocked in for work on Monday, a screenshot of a Facebook posting by a purported PAS member made the rounds on social media, calling for PAS to make Malaysia shariah-compliant in a list that carried 22 demands. The list, much of which has already been signalled by PAS through the years, called for Hudud laws, the criminal code of Shariah law, to be implemented.

The tone of the demands sounded like a playbook straight out of Afghanistan under the Taliban.

The backdoor entry of PAS into the government has thrown open many possibilities for the Islamist party and its struggle for an Islamic state, with an agenda that will turn Malaysia into a far more conservative society.

“No discos in operation. Women will not be allowed to wear sexy clothes anymore. Films and dramas must only carry Islamic theme. Sajat (a local transgender celebrity) and LGBT members must be arrested and flogged.”

“No more sale of alcohol. Drunk drivers must be sentenced to death. Shut down vernacular schools. Jawi [Arabic script] must be made compulsory. RUU 355,” said the post.

“RUU 355” refers to PAS president Hadi Awang’s 2016 Private Member’s Bill 355 in Parliament to increase the powers of the Shariah court by amending the Syariah Courts (Criminal Jurisdiction) Act 1965. The amendments, if passed, will significantly increase penalties for offences from three years’ jail to 30 years, and six strokes of a cane to 100 lashes. Fines of Malaysian ringgit (RM) 5000 will be increased to RM 100,000.

If the bill is passed, it would be implemented in the east coast states of Kelantan and Terengganu, where PAS is the state government.

The backdoor entry of PAS into the government has thrown open many possibilities for the Islamist party and its struggle for an Islamic state, with an agenda that will turn Malaysia into a far more conservative society.

During the past two years of the reformist Pakatan Harpan (PH) collation rule under Mahathir, PAS along with the United Malays National Organisation, the party long dominant in Malaysian politics, had worked together to successfully implant in the minds of Malay Muslims that the PH government was anti-Malay, anti-Islam, and anti-Sultans, the traditional rulers of the country.

Muhyiddin, the president of PPBM, has taken the party out of PH coalition.

The fact that 40% of Mahathir's ministers were non-Malay Muslims, versus only a fifth during former prime minister Najib Razak’s rule, did not help either.

When DAP’s leader, Lim Guan Eng, who is also the Finance Minister issued official statements in Malay, English, and Mandarin, UMNO accused him of being “arrogant”.

PAS successfully filled many mosques and suraus (Muslim places of worships) in several states with its own members and kept out other clerics who did not share their mindset.

He told me how his own surau in his hometown in Perak state were abandoned by his followers when he challenged PAS president Hadi Awang in party elections in 2015, as Muslims were told that if they attended his surau they are “infidels”.

“Therefore I believe when PAS rules, they will be far more harsh than UMNO,” said Ahmad.

Hence, even as urban middle-class Malaysians protested the fall of the PH government, which was democratically elected after an epic battle in 2018, many Malays celebrated the appointment of Muhyiddin Yassin, calling on people to respect the King’s decision.

Pro-democracy activists who urged people to protest against Muhyiddin’s ascent managed to garner some hundred-odd people in downtown Kuala Lumpur, a far cry from the tens of thousands who thronged the streets to demonstrate against the rule of former prime minister Najib Razak, accused of siphoning millions of dollars from a state-owned fund named 1 Malaysia Development Berhad (1MDB).

Najib is currently facing trial for corruption and abuse of power, with charges also levelled against his wife Rosmah Mansor and former deputy Zahid Hamidi. Anti-graft campaigners now fear the corruption trials will now face interference from a resurgent UMNO, and be stopped. Equally worrying, witnesses in all the corruption trials are now likely to be fearful and the possibility of some not turning up to testify is real.

The rise of Muhyiddin was not a culmination of a week-long event. It has been in the making for the past two years, since the deposed UMNO joined hands with PAS to bring down Pakatan Harapan using race and religion.

Malaysia is now in uncharted waters, and at stake is the secular country’s way of life.

There is great potential for conflict and collision in the increasingly crowded battlespace in northern Syria.
Kelsey Munro 24 Sep 2019 09:00

It’s all up to Moon now

Donald Trump has recessed himself and Moon Jae-in looks to have the political support for a big-bang approach to a final status deal with North Korea – doubtful as the outcome might be.