James Marape warned the economy was “bleeding”, and setting out the true fiscal position is a first step to healing. 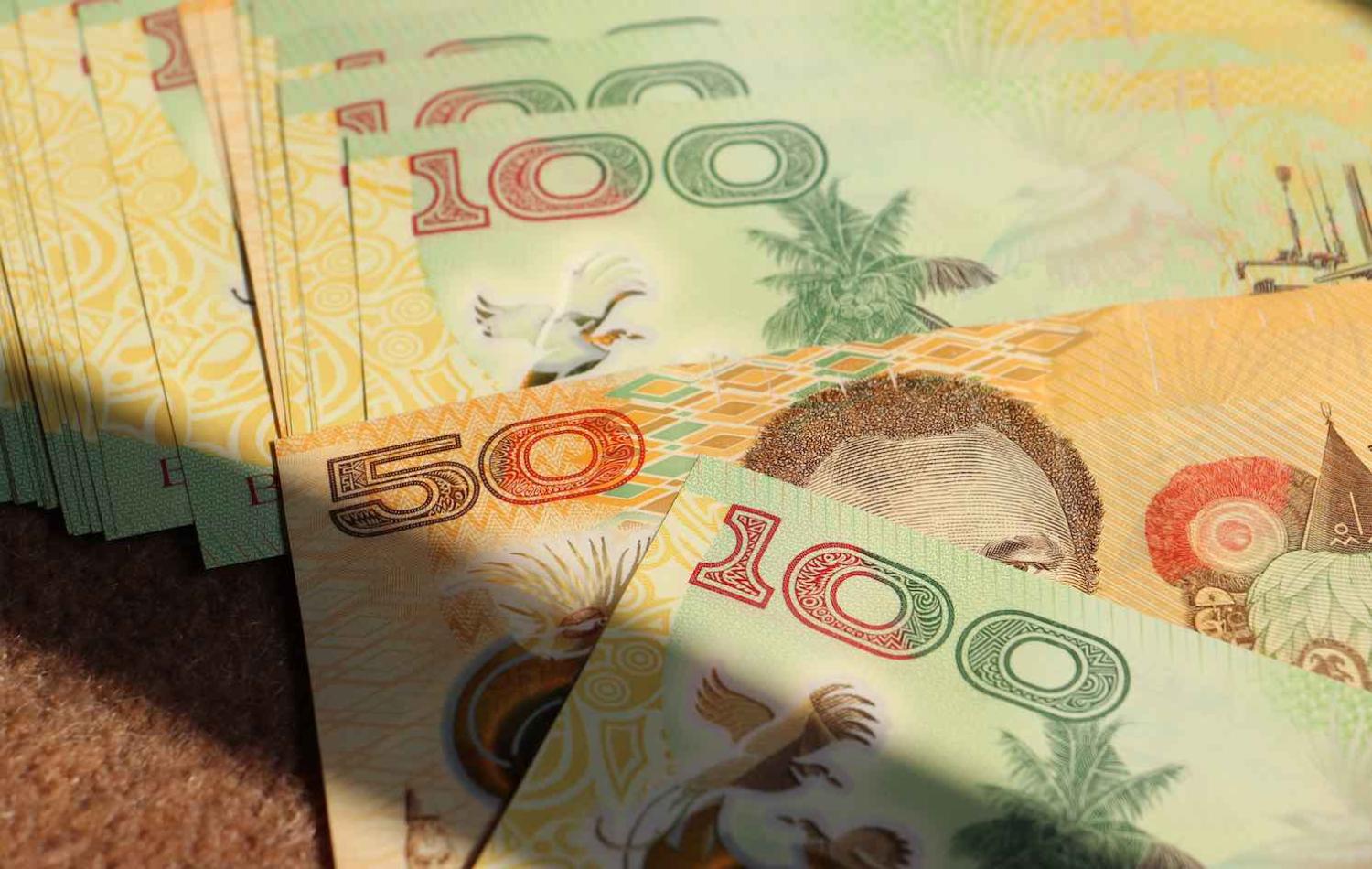 PNG’s supplementary budget passed the parliament last month (October) and represented Prime Minister James Marape’s first tangible policy stance after forming government in May. Compared to the previous forecast, major changes could be seen everywhere – in expenditure, debt, and revenue. PNG’s problems have been worsened because the extent of some of its problems were not measured accurately, but now the haze on some is beginning to clear.

PNG’s problems have been worsened because the extent of some of its problems was not measured accurately, but now the haze on some is beginning to clear.

Revenue dropped, falling to K11.147 billion, down almost K1 billion from the previous projections. This seems to reflect a fall in tax revenue. Most obviously, this leaves the fiscal deficit at more than K3.5 billion and higher than last forecast, which anticipated a deficit of almost K2.4 billion. Additional debt will be required to finance the additional K1.5 billion difference. (It is interesting to note that the increase in debt is higher than the deficit increase, which may be explained by the increase in specific expenditure components, lower tax revenue, and additional debt not detailed in earlier forecasts.)

To manage, parliament also agreed to raise the debt limit under the Fiscal Responsibility Act from 35% of GDP to 45%. With total public debt now at K31.913 billion, the amendment allows for a debt to GDP ratio of 39.8%. As interest costs exceed K2 billion, more concessional loans would finance the deficit as well as add little to the interest burden.

Meanwhile, economic growth stands at 4% for GDP and 3%, for non-resource GDP, and is projected to grow to over 6% and 9% respectively in 2023. Non-resource GDP is the best measure for economic activity in which most Papua New Guineans are involved, excluding output from the foreign-owned extractive sector. Growth in GDP masks rising unemployment, with total formal employment falling since 2013, implying the country is experiencing jobless economic growth.

Growth may be higher but continues to be hampered by debate over currency exchange. Since 2014, the Bank of PNG instituted a trading band indexed to the US dollar, with nominal exchange rate for the Kina to be US$0.29 throughout 2020. The primary reason has been to reduce imported inflation, although a study by the Australian National University found the Kina to be overvalued. Although inflation (presently 4.3%) has been falling since 2016, it is still higher than neighbouring Pacific nations, and an overvalued exchange rate has contributed to a deterioration of PNG’s trade balance through foreign exchange rate shortages.

Furthermore, a protectionist path was also followed by the previous government, in instituting tariff rate increases – total of 323 tariff line increases in 2018 and 2019. The purpose for these increases, according to the Customs Tariff Amendment (2019) Act, is to “provide relief to local pioneer industry and existing local manufacturers from cheap imports”. However, the manufacturing sector constituted only 3 percent of GDP in 2018, and previous studies have shown that companies enjoying trade protection have failed to become competitive. A better policy would be to have a flexible Kina, to allow exporters and importers to become more competitive.

The Marape government has also put a heavy emphasis on governance reforms. Deputy Prime Minister Davis Steven has led the proposals, include the establishment of an anti-corruption commission, legislation to protect whistle blowers, and state-owned enterprise reforms. This will improve indicators PNG’s standing on four crucial worldwide governance indicators for which there is data: control of corruption (presently in the 17th percentile), rule of law (21st percentile) and “government effectiveness” (25th percentile). PNG ranks the lowest in the Pacific and in the bottom quartile for all countries, and an analysis of these indicators since the mid-1990s suggests stagnation or decline.

The PNG LNG, according the 2018 national budget, has contributed limited revenues, with an estimated K500 million in tax concessions in 2017. Regardless of the government’s unsuccessful attempt to renegotiate the Papua LNG agreement, the current agreement appears favourable to the government, as it includes a production levy, essentially another royalty rate of 2%. Furthermore, the sovereign wealth fund, yet to become operational, has not had any revenue from resource taxes, or to its composite savings funds in the form of dividends from state equity shares.

It is now almost five months since government took office, when Marape first stated that the economy was “struggling and bleeding”. The supplementary budget represents a positive step toward healing the economy, as it depicts the country’s fiscal situation more honestly. Lower tax revenues coupled with higher debt concerns may now be addressed more accurately.

Other positive steps include improving governance and ensuring better terms in future resource agreements. There are opportunities also for government to do more, such as addressing unemployment, adopting a flexible exchange rate, reversing the protectionist path taken, and making sure the sovereign wealth fund is operational. Some of the medicine may be difficult to swallow, but necessary if PNG desires to be restored to full health.

Previous Article
China, a low-productivity superpower
Next Article
Chart of the week: Australian versus Chinese aid in the Pacific

The post-referendum process stalled after a delegation arrived in Port Moresby, only to have the meeting cancelled.
Sam Koim 14 Jul 2017 09:07

If the EAC is an important element in the governance framework, why was its formation left so late?