A shift from agriculture to industrial work can mask challenges to China’s growth, especially in the services sector. 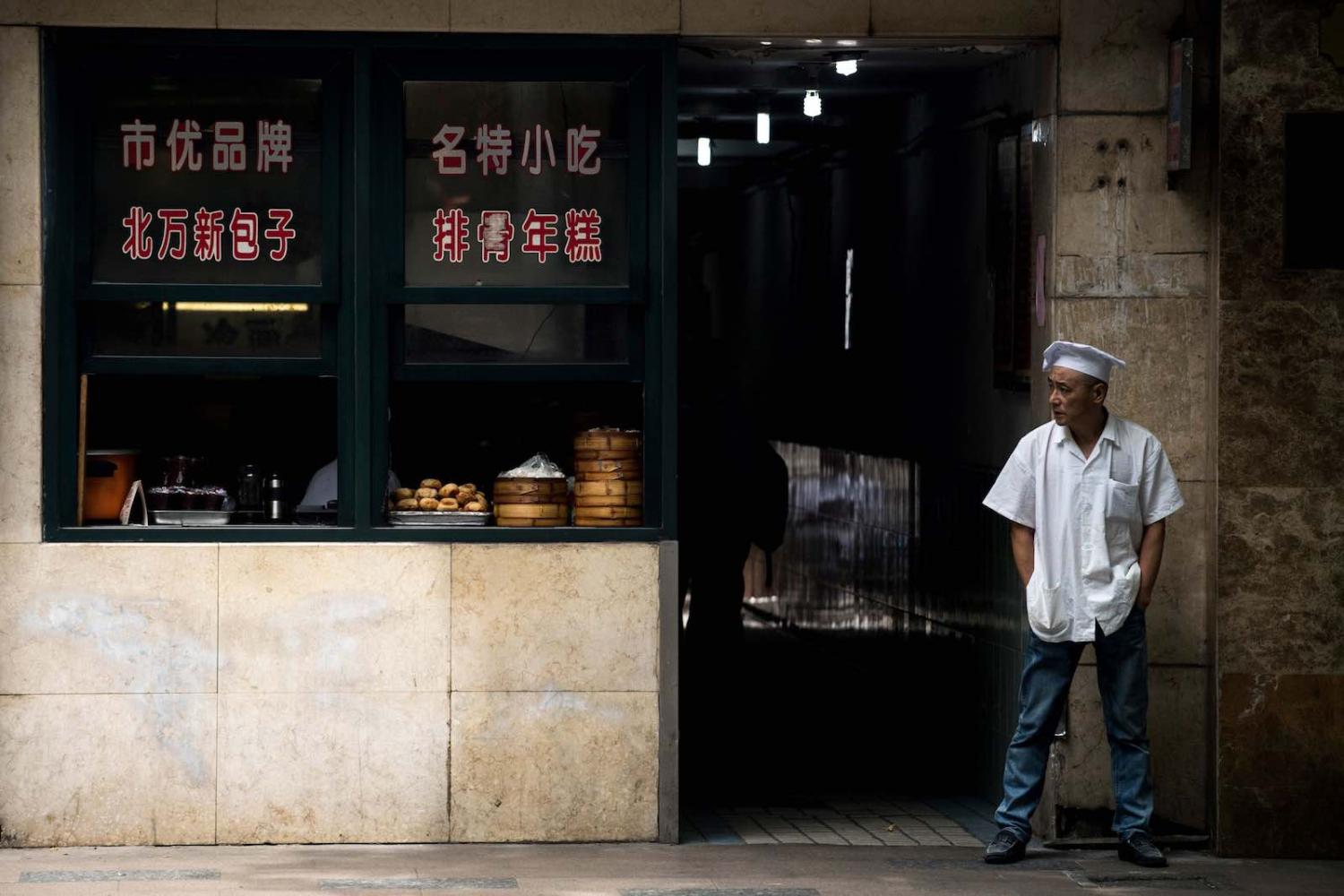 In the space of just a few decades, China has risen to the rank of a world power, and certainly an Asian regional power. And now China and the US have locked horns in a great-power struggle over trade, foreign investment, intellectual property, technology-transfer policies, industrial policy, cyber security, and their respective roles in East Asian affairs.

But it is important to know that the Chinese economy is backwards in many respects. Indeed, it still is very much a low-productivity economy.

Over the past several decades, China has been on a course of economic catch-up (or “convergence”) towards the “frontier” that is occupied by world economic leaders such as the US and Germany. This notion of a world productivity frontier represents global best practices, using the best available technologies, skills, management techniques, and purchased inputs.

China’s labour productivity has converged from 15% of the world frontier to only 30% over the past two decades, according to the IMF in a recent report. This has occurred as many workers have shifted from low-productivity agriculture to higher-productivity industry and services, and also as there has been upgrading within each sector. Since the 1990s, the employment share of agriculture fell steadily from 60% to below 30%, while the share of industry and services rose to 28% and 46%, respectively.

Economic catch-up has been greater for the industrial sector than for services. Industrial productivity has converged from 15% of the frontier at the end of the 1990s to about 35% today. Indeed, China has a rather advanced industrial structure for its income level, driven both by the upgrade from low-tech to high-tech sectors and productivity increases in each industry.

What is disturbing is that China’s productivity growth has declined steadily since the global financial crisis (GFC) exploded in 2008. The Chinese government kept the economy afloat by massive infrastructure spending, some of which was of questionable productive value. Large amounts of finance were channelled through state-owned enterprises (SOEs), which are much less productive than China’s private-sector enterprises.

The IMF estimates that China’s total factor productivity (TFP) growth since the GFC has only averaged 2¼% a year, which is only about half of its average in the decade before the GFC. In fact, the decline in TFP explains most of the fall in GDP growth between the two periods.

Countries fall over themselves seeking access to China’s market, and they pull their punches when it comes to human rights, democracy, and other issues, just to gain market access.

For China to graduate to a high-productivity economy, it will be essential to undertake a wide array of reforms to enhance international and domestic competition, and to improve the role of the market.

China’s SOEs are also a drag on productivity. Their profitability remains weak and about a third of SOEs are loss-making. And unfortunately, some recent reforms have increased the importance of SOEs and worsened the environment for private businesses.

Productivity would receive a welcome boost if the role of SOEs was curtailed, and the role of the market in the economy was increased. To improve productivity and economic efficiency, policies to increase lending to the private sector should be complemented with policies that reduce the share of credit to SOEs and remove their pervasive implicit guarantees and other advantages.

Although China’s productivity is low (and its social and political rights and freedoms are weak), its economy rivals the US in total size, thanks to its enormous population, which is four times higher than America’s (on a PPP basis, China would have the world’s biggest economy, while based on market prices, it has the world’s second-biggest economy).

And it is also true that even a country with low productivity can, through determination, become a strong military power, and threaten the primacy of economies which are more advanced. The case of backward, but threatening, Russia is another case in point. While productivity is a sign of economic and technological sophistication and standards of living, overall economic size matters. A large economy such as China’s has enormous market power. Countries fall over themselves seeking access to China’s market, and they pull their punches when it comes to human rights, democracy, and other issues, just to gain market access.

Yet looking ahead, the global economic landscape looks precarious compared with the golden era of rapid Chinese economic growth. Global demand is now weaker, globalisation may indeed be in reverse, and China’s access to leading technologies may be more restricted by US and European policies.

China’s future may also be constrained by its own domestic politics. Under President Xi Jinping, there is growing emphasis on the role of the state in the economy, which will hold back productivity growth. There is also a strong desire to hit excessively high short-term growth targets, even if it means adding to China’s already very high debt levels.

Previous Article
Towards a peaceful and inclusive Asia
Next Article
PNG’s supplementary budget: An honest accounting