The plan to transport oil across the Himalayas is a logistical nightmare. Post-Covid economics will make it even harder. 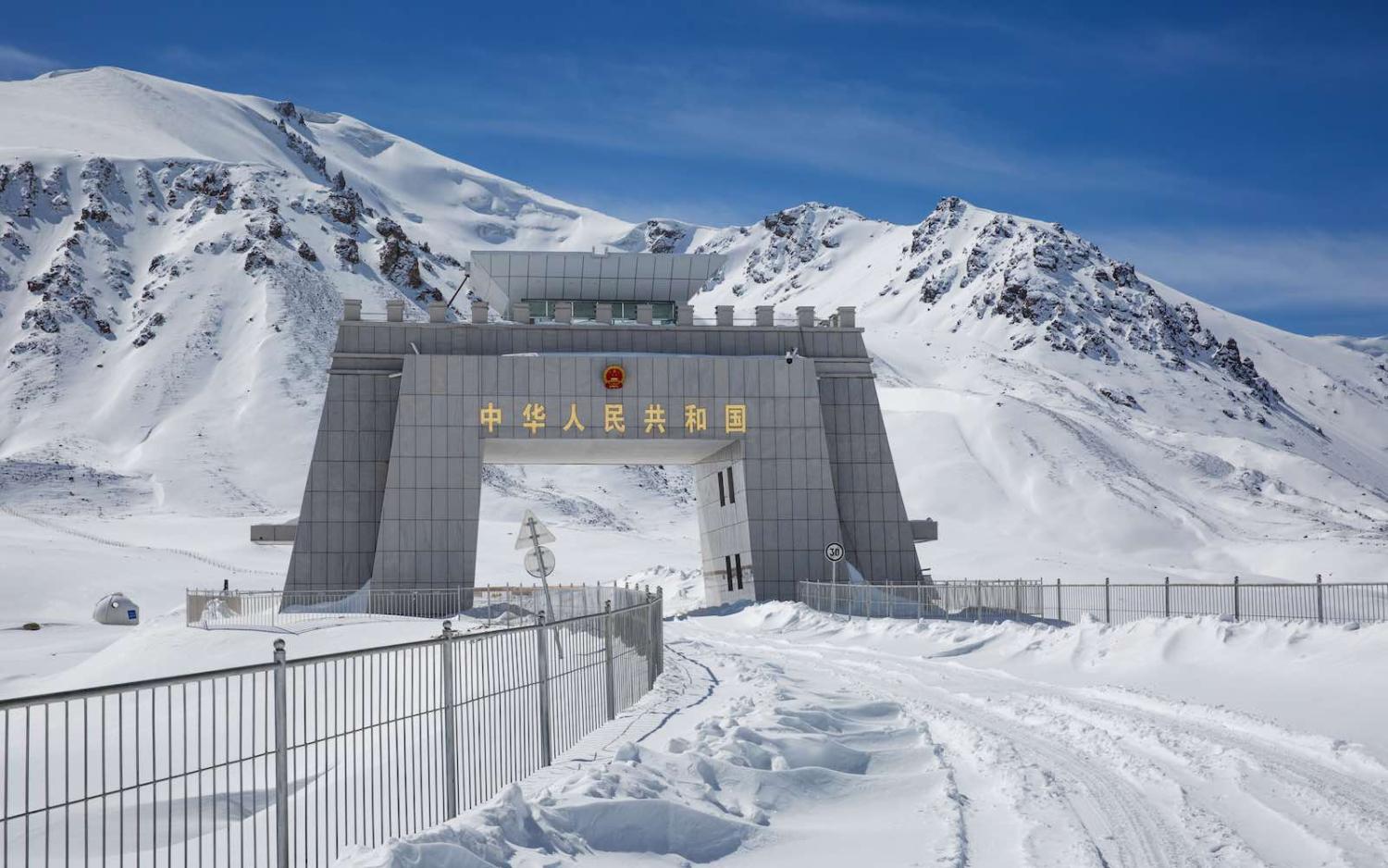 The China Pakistan Economic Corridor (CPEC) is one of the flagship projects of the Belt and Road Initiative (BRI). It initially attracted US$46 billion in investment, which was later increased to $62 billion by April 2017, to support large-scale “infrastructure construction” and industrial development, with a “comprehensive transportation corridor” linking Pakistan to China.

A proposed oil pipeline is intended to avoid the dangers of a possible blockade at the Malacca Strait, a scenario known as the Malacca dilemma, which many policy analysts believe the US could use to China's disadvantage.

The oil pipeline scheme, however, is economically unsustainable.

From the Gwadar Port, as the offloading space for oil imports, through to its connection to Kashgar in China's Xinjiang province, the oil pipeline must traverse the formidable Himalayan region. Starting from sea level, it will have to cross the 4700-metre Khunjerab pass to reach the Chinese mainland, requiring heavy pumping equipment and significant power supply to keep the pipeline flowing. The physical geography is characterised by steep valleys, glaciers and waterfalls, and there is periodic danger associated with earthquakes and landslides, making for potentially burdensome repair and maintenance costs.

The logic for adding another pipeline via difficult terrain and an unstable region is incomprehensible.

Further, as temperatures at that altitude can go as low as negative 30 degrees Celsius, the pipeline will need extra heating as well as insulation material.

Research has shown that pipeline-centric oil-supply projects tend to be economically unsustainable. One study estimates it would cost approximately $10 a barrel to move oil from Pakistan to western China through pipelines, with an additional $5 to deliver oil to demand centres in the eastern region. In comparison, it costs just $2 per barrel to ship oil from the Persian Gulf to the east coast in China. This translates to China losing roughly half a billion dollars per year through pipeline shipments.

Moreover, Xinjiang province already has large networks of oil and gas pipelines and is the second-largest oil-producing region in the country, and China receives sufficient oil supplies through pipelines from Central Asian countries, especially Kazakhstan, and also from Russia. Thus, the logic for adding another pipeline via difficult terrain and an unstable region is incomprehensible.

In short, physical geography creates an impediment to the cost-effective delivery of shipment, whether by road or through oil pipelines.

Another major issue concerns the specifications of Gwadar Port. The port has the natural capacity to handle cargo vessels of up to 50,000 deadweight ton (DWT), with maximum depth up to 12.5 metres, making it impractical to dock even mid-size oil tankers and cargo vessels. This allows only handysize carriers to use the port, which restricts its commercial utility. Although the  plan to dredge down to 14.4 metres was reportedly completed in May 2020, with the aim to handle ships up to 70,000 DWT, even that is insufficient to hold mid-size tankers, whose capacity starts at 80,000 DWT. Similarly, Gwadar has only three 200m conventional berths and one general 100-metre service berth, limiting the ability of the port to offload major oil consignments unless new berths are constructed.

The still limited oil-handling capacity in Gwadar Port, with construction of dedicated oil terminals as yet incomplete, further puts the port’s intended significance in jeopardy, and casts doubt on the cost-effectiveness of offloading and transporting oil supplies through the planned route.

Meanwhile, as the Covid-19 pandemic has brought major economies to a grinding halt, these already burdened CPEC projects, characterised by delays and low economic returns, have further worsened Pakistan's ability to service its debt, essentially a creation of hard-cash lending by China and its “chequebook diplomacy”. Given the suspicions that surround the projected economic benefits of CPEC, coupled with Pakistan’s relatively grim economic recovery post-Covid-19, there is a likelihood that public sentiment against China will lead to a backlash against the projects.

Treasurer Josh Frydenberg has made explicit Australia’s challenge. The next step is ensuring business knows the plan.
Erin Harris 25 Apr 2018 14:00

Links and updates from across the Pacific islands.