Pressure is mounting for China to join international debt-management initiatives. 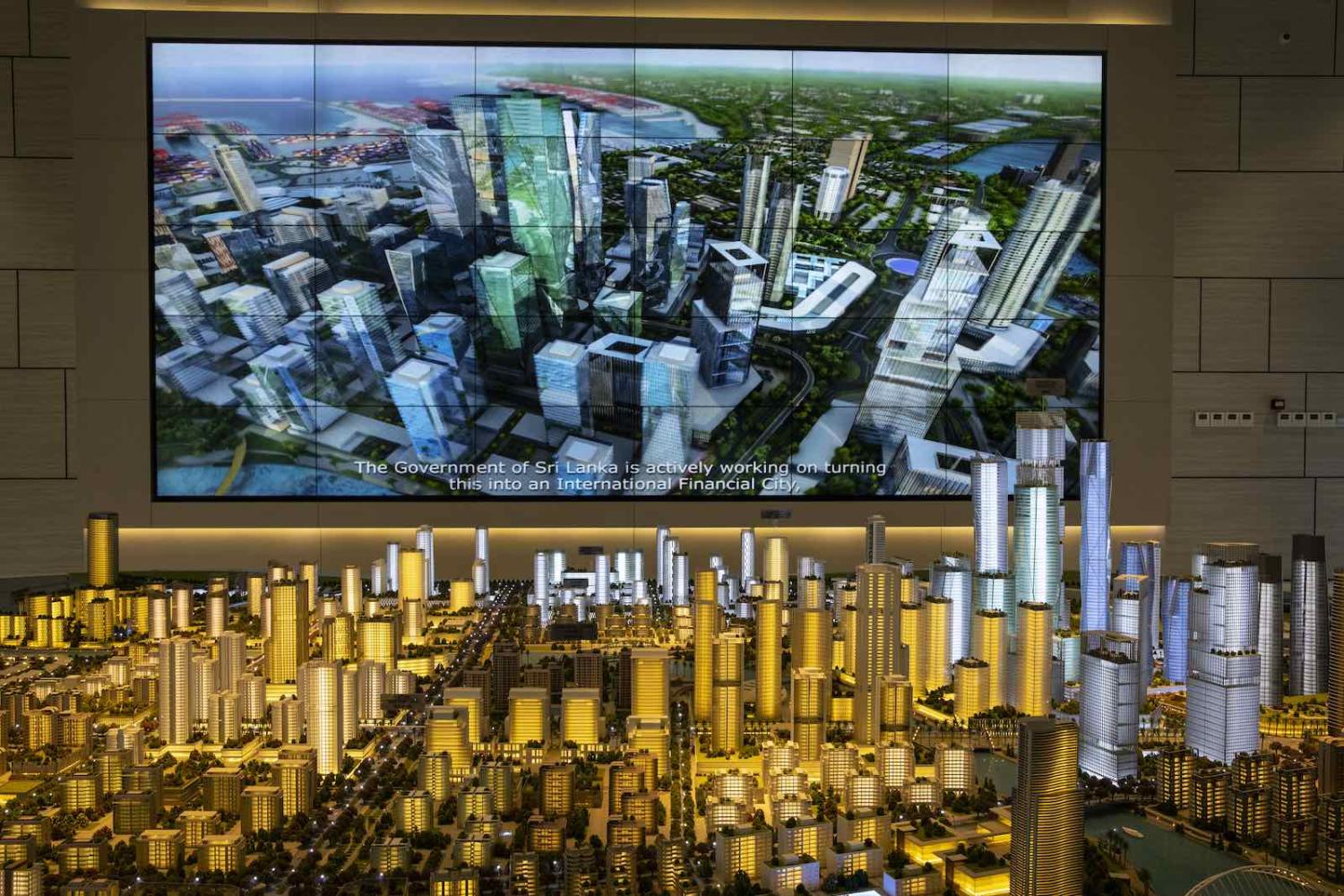 On 13 November, the finance ministers and central bankers of the G20 will hold an extraordinary meeting to discuss action to help poor countries struggling to pay debts. A key issue will be getting China, the world’s largest bilateral creditor, to play a more active role.

The push by China’s President Xi Jinping to achieve global leadership has been accompanied by a massive expansion of China’s overseas lending. In 2013, Xi announced the New Silk Road, which quickly became the huge Belt and Road Initiative. Under the BRI, China’s state-owned policy banks, China Development Bank and the China Export-Import Bank, multiplied their lending, complemented by a mix of funds raised by Chinese state-owned enterprises and commercial banks.

Estimates place total BRI financing at several trillion US dollars. As a result, China has risen from being a relatively minor player to the largest bilateral investor in the developing world.

The World Bank estimates that in 2019 China accounted for 63% of the bilateral debt owed by the poorest countries to members of G20. China’s loans tend to be politically driven, with opaque financing arrangements that are linked to broader energy, natural resource or commodity deals. China’s supply-driven push to lend has fuelled concerns that it would trap low-income borrowers in unsustainable debt.

Now that China is the world’s largest bilateral lender, the fact that it plays by a different rule book has serious implications for international debt management.

Under the best of circumstances, it was always likely that some of China’s investments would go south. With the Covid-19 pandemic pushing many poor countries deep into debt, China’s borrowers are suddenly operating under the worst possible circumstances. Many of them are on the verge of economic collapse and have asked for debt relief.

Pakistan is China’s largest debtor, with commitments estimated at $62 billion for the China-Pakistan Economic Corridor, an enormous project designed to provide China with an alternative to the Straits of Malacca for its energy imports. Pakistan recently sought extension of repayment for $30 billion of Chinese loans. In Laos, China is financing a high-speed railway to the tune of $6 billion, equivalent to 35% of the country’s GDP. Laos’ credit rating was recently downgraded by Fitch to triple-C. In 2021, it will face a large financing gap. Other Asian countries that have turned to China for relief include the Maldives and Sri Lanka.

Over the past two decades, China has lent African countries nearly $150 billion, with large debtors like Ethiopia and Zambia now seeking to renegotiate their commitments. Angola has borrowed $43 billion, mainly for oil-related investments. The fragmented nature of the Chinese financing, from state-owned and commercial sources, makes it hard to track who owes what to whom.

The debt crisis has pushed China’s lenders into an unexpected corner. They now need a crash course on how to deal with red ink and default. China’s banks need to decide when to insist that borrowers stick to agreed repayment schedules, exacerbating borrowers’ economic distress and causing reputational damage to China, and when to restructure loans, accept a write-down or negotiate a political quid pro quo. The precedent was set by Sri Lanka, which in 2017, unable to pay its debts, ceded control of Hambantota port to a Chinese state enterprise.

In negotiations, Chinese lenders want the upper hand. China’s closest allies, including Djibouti, Laos, Pakistan and Sri Lanka, are the likeliest to receive favourable treatment. Others, such as the Maldives, have faced tough discussions.

China has generally eschewed participation in international debt management led by the International Monetary Fund, the World Bank and the “Paris Club”, an informal group of creditor nations that seeks to find workable solutions to payment difficulties faced by debtor nations. The pressure is now on for it to cooperate with other creditors.

In April, the World Bank and the G20 finance ministers endorsed the Debt Service Suspension Initiative, to provide the poorest countries with fiscal space to manage the impact of the pandemic. The DSSI grants debtors temporary reprieve and needs to be followed by comprehensive debt restructuring. It relies heavily on official and commercial creditors’ willingness to work together on comparable terms.

Chinese lenders’ participation has been lukewarm. “Some of the biggest creditors from China are still not participating [in the DSSI] and that creates a major drain on the poorest countries”, notes World Bank president David Malpass, adding that Chinese contracts tend to have high interest rates and little transparency.

The debt crisis faced by poor countries shines a spotlight on China’s opaque and go-it-alone approach to international lending. When China was a minor creditor, this was a less pressing concern. Now that China is the world’s largest bilateral lender, the fact that it plays by a different rule book has serious implications for international debt management.

For debt to be sustainable, it needs to be transparent. To restructure debt and provide effective relief, creditors need to work together. The mounting economic pressure on poor countries highlights the need for China to align its lending policies with those of other creditors. It is time for China to assume a role in international debt management commensurate with the huge volume of its lending.

Previous Article
Economic diplomacy: A headless WTO, selling the Asian farm
Next Article
Next steps in advocating for the Pacific Islands Forum

The selection of Mischief Reef raises the question as to what particular freedom of navigation the US was seeking to exercise.
John Edwards 9 Aug 2019 12:00

There will have to be a negotiation to enable negotiations to resume, and quick, otherwise the US election will intrude.