Solomon Islands gets a lesson in Chinese diplomacy

Thanking Taiwan for aid during the Covid-19 pandemic clashes with the One China policy – at home and in Beijing. 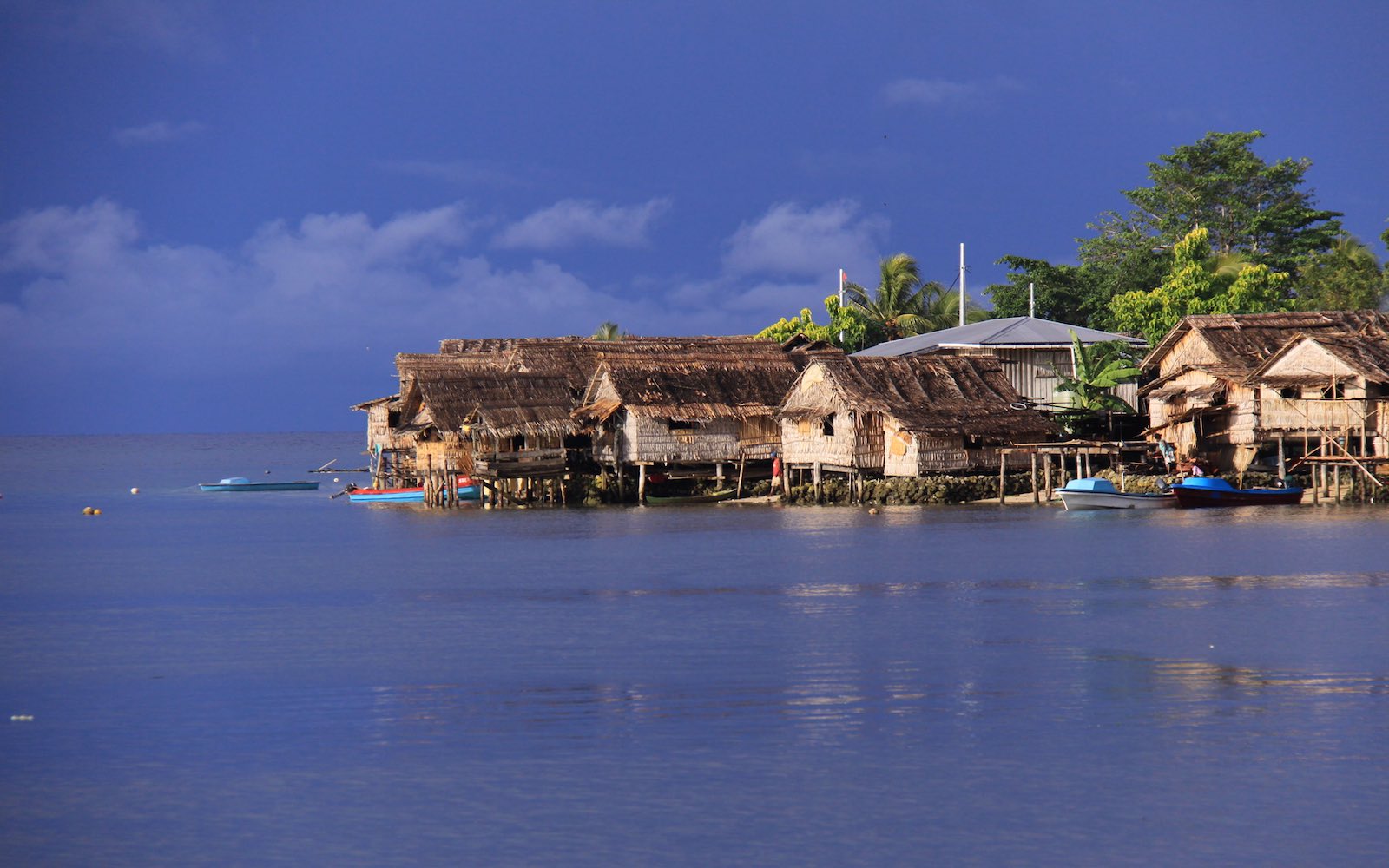 China’s efforts to marginalise Taiwan and promote its “One China” policy has been a challenge for many countries. Some have diplomatic relations with Beijing while continuing to pursue trade and cultural links with Taiwan.

The US can do this because it is a global power. This was clearly illustrated in January 2017, for example, when despite objections from Beijing, US Senator Ted Cruz and Texas Governor Greg Abbott met with Taiwanese President Tsai Ing-wen.

“In America we make decisions about meeting with visitors for ourselves,” Cruz declared. “This is not about the PRC. This is about the US relationship with Taiwan.”

In the Pacific, where rivalry between China and Taiwan has played out in competition for recognition by small island states, the challenge has been especially noticeable. Most recently, the assertive nature of Chinese diplomacy was evident in Beijing’s reaction to the Solomon Islands Malaita Province’s acceptance of Covid-19 assistance from Taiwan.

“Friends to all and enemies to none” has been a Solomon Islands foreign policy formulation since the 1980s, used to avoid becoming embroiled in rivalries between states.

In September last year, Solomon Islands ended 36 years of diplomatic relations with Taiwan and switched allegiance to China. However, the switch has not been a smooth one. Malaita Province, through the October 2019 Auki Communique, rejected ties to the Chinese Community Party regime.

Consequently, in the midst of the Covid-19 pandemic, Malaita Province sought and received assistance from Taiwan. In acknowledging the assistance, the Malaita Premier Daniel Suidani said his province was in a “unique and a privileged situation to have been assisted by a country that have stood against the might of the Wuhan virus”. He thanked the “government and loving people of Taiwan for the support”, emphasising that the help was provided on humanitarian grounds and not meant to undermine the country’s relations with China.

Suffice to say, however, that the Malaita Premier’s statement did not go down well in Honiara or Beijing. Solomon Islands Foreign Affairs Minister Jeremiah Manele condemned Suidani’s reference to Taiwan “as a state rather than a province of the People’s Republic of China”. Manele declared there to be “only one foreign policy that binds the country together, Solomon Islands has adopted a One China Policy”, and went on to say:

Solomon Islands continue to uphold ‘friends to all and enemies to none’ and will work with all within the confines of Solomon Islands foreign policy.

“Friends to all and enemies to none” has been a Solomon Islands foreign policy formulation since the 1980s, used to avoid becoming embroiled in rivalries between states. Solomon Islands still uses this rhetoric, although its responses to external opportunities and pressures in recent times reflect otherwise.

Beijing’s representatives protested in local media that the Malaita Premier’s statement suggested that Taiwan is an independent country. They cited UN General Assembly Resolution 2758 recognising the People’s Republic of China as the “the only legitimate representative of China to the United Nations”. China’s spokesperson in Honiara said that Suidani’s “remarks and actions” were “against one-China policy adopted by the Solomon Islands national government”. They took umbrage at references to Taiwan as the Republic of China (ROC) and displays of the “so-called ‘national flag’ of Taiwan in public”  as being “illegitimate, inappropriate and entirely wrong” and for supposedly breaching “the sovereignty and territorial integrity of China”.

Such a reaction is to be expected from Beijing. In Solomon Islands, however, there is no law prohibiting people from calling Taiwan the Republic of China, or ROC, or publicly displaying its flag. The name Republic of China still exists in the UN Charter. Yet it shows how sensitive a name can be that using ROC in reference to Taiwan can undermine China’s diplomatic efforts in countries such as Solomon Islands.

The statement by China’s spokesperson further expressed that “One-China principle should be honoured in a strict manner by Solomon Islands national as well as provincial governments”. Such assertive reinforcement of China’s diplomacy could be interpreted as demanding political obedience while lacking respect for diplomatic protocols. Other countries that Solomon Islands has diplomatic ties with do not make statements of this sort, nor do they publicly push Solomon Islanders to follow their policy agenda.

It would have been more appropriate for Beijing to express its concerns to the Ministry of Foreign Affairs and External Trade, rather than scolding Malaita Province in the media. Then again, the way China channelled its protest provides a glimpse into its approach to foreign diplomacy. It reflects how the Chinese state administers order and demands obedience within China – and that it expects the countries it has diplomatic relations with to do the same.

Solomon Islands needs to understand how China approaches foreign relations in order to benefit from the relationship in ways that do not prevent its people from exercising their fundamental rights within the limits of the law.