Power in Asia in five charts

With so much focus on US-China competition, it’s crucial to remember there are 24 other players in the regional game. 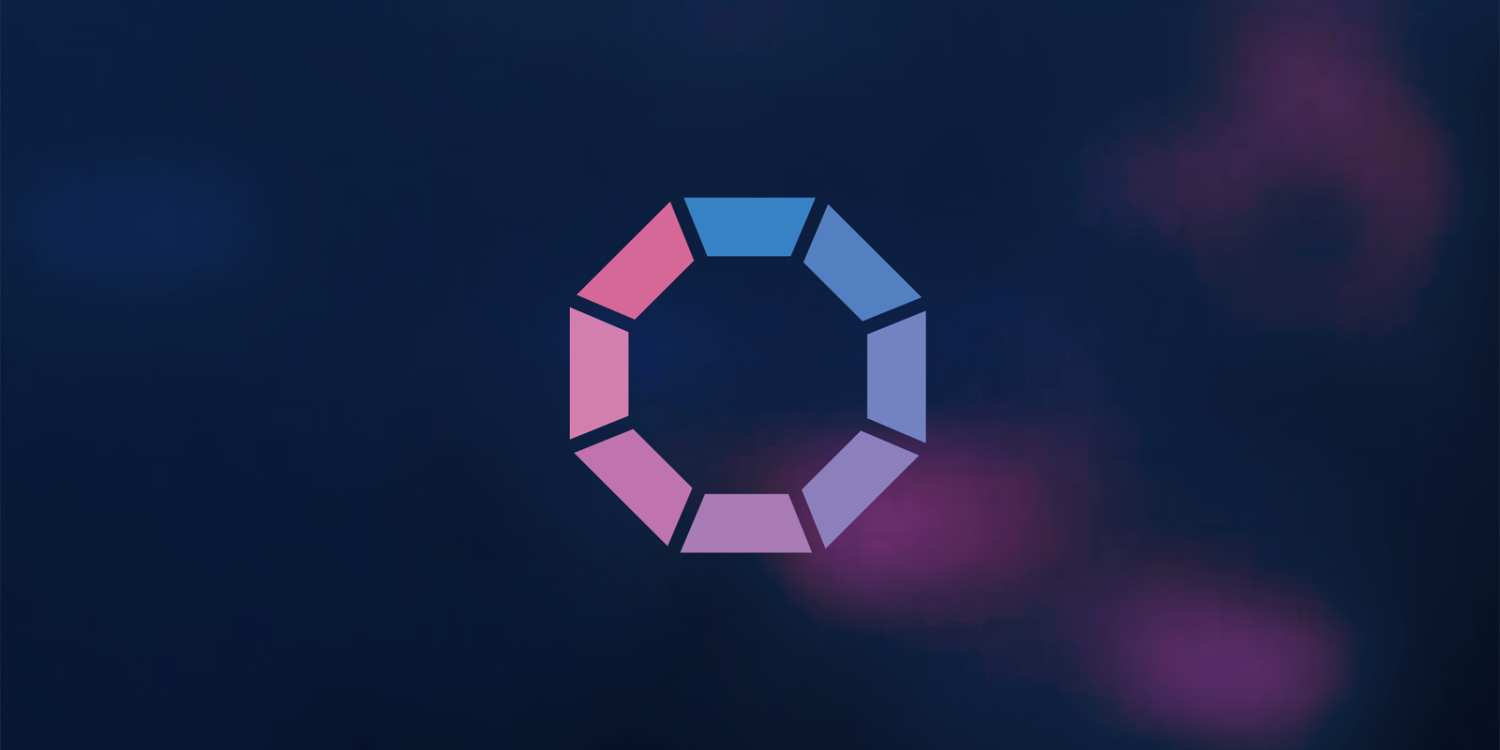 How should one think about power in Asia? Headlines would suggest that US-China competition is all that matters. But although the US and China wield substantially more power than most, there are still 24 other players in the regional game. Recognising the different ways these states generate and use their power is crucial in understanding the underlying structure and dynamics of the Indo-Pacific.

The 2020 Asia Power Index, released today, reveals a bottom-heavy power structure in Asia. Most countries are minor or middle powers. Smaller or developing economies are typically less powerful, while bigger or more developed economies come out in front. The cut-off point between these two groups is somewhere around Singapore – a country which shows that at least up to a point, sophistication can sometimes make up for size.

Far away at the top of the food chain sit the US and China. The distance between the two superpowers and everyone else has grown in the three years the Index has measured power, with Japan and India, among others, losing ground.

Zooming in to the US and China themselves shows that while the US is still the most powerful country in Asia, China is not far behind. And momentum is on China’s side. 2019 saw China make gains in the Index, while the US lost significant ground this year.

Notably, each superpower’s strengths are exactly the other’s weaknesses. At home, the US maintains strong military capabilities and is resilient to threats from abroad. Overseas, it exerts significant cultural influence in the Indo-Pacific, and has deep relationships in its defence networks. But across the Pacific Ocean, China is playing by its own rules, rather than trying to beat the US at its own game. Its economic and diplomatic links in Asia are key to its power in the region, alongside its current and future economic heft.

The next most powerful countries in Asia are Japan and India. Overall, they hold similar levels of power, and both rank highly in their economic capability and cultural influence.

But while Japan is a mature and waning advanced economy, India is a young and emerging market. India’s cultural influence comes from strong media influence and migrant drawing power in South Asia, alongside a large diaspora regionally, whereas Japan commands significant popularity with travellers and netizens online more broadly.

The different approaches the two states take with power is also clear. Japan’s strengths come from its relationships with others, most prominently in the diplomatic sphere, but also in the defence and economic realms. On the other hand, India remains more internally focused, with stronger military capabilities and resilience. Its expected economic size and favourable demographics in the future also serve to bolster its power.

That leaves the rest of the region. Of the 20 remaining countries, the largest natural grouping falls to the ten Southeast Asian states, which often come together under the banner of the Association of Southeast Asian Nations. Though these countries hold differing levels of influence in the Indo-Pacific, the foundations of their power share some common characteristics.

Southeast Asian countries derive more of their power from diplomatic influence than anything else, suggesting that active participation in ASEAN and teaming up in other multilateral forums, including the United Nations, has paid dividends. Economic relationships mean more for their power than their own domestic economic capabilities, according with their relatively small economic size. But perhaps surprisingly for these fast-growing developing economies, perceptions of their future resources don’t mean much for their power today.

What about Covid-19 and its effects on power in Asia? In the region, countries such as Taiwan and New Zealand (top right quadrant below) that have suppressed the virus domestically have mostly seen their efforts pay off with improvements to their international reputations. The opposite can be said of nations where control over the pandemic is less established, notably including the United States, Russia, Indonesia and India (bottom left quadrant). China is a notable exception, being the only country to suffer a hit to its reputation abroad in the eyes of foreign policy and health exports, despite above-average pandemic performance.

It’s hard to say how long these reputational changes will last and what effects they may have in the long run – the horizon on which power changes. But in the immediate future, where vaccine diplomacy looms and membership in travel bubbles is likely to remain fluid, there’s something to be said for having a good reputation for getting coronavirus under control.

The story of power in Asia is a big and complicated one, as befits a complex and rapidly evolving region. It is far more than a playground for competition between the US and China, with different dynamics in various geographical zones and among players of different standing. Understanding its nuance will only become more important in the turbulent world Covid-19 is ushering in.

Previous Article
New Zealand’s landslide election and the challenges ahead
Next Article
Can China be a peacemaker in Afghanistan?

Plus, revisiting assumptions that China would be reluctant to interfere with South China Sea trade routes.
Jennifer Yang Hui 3 Apr 2020 06:00

The Covid-19 “infodemic” has made plain the risks from ill-intended videos and photos. This is true for elections, too.