Can China be a peacemaker in Afghanistan?

China has so far stayed on the sidelines of the intra-Afghan talks, but it could play a big role in ending the conflict. 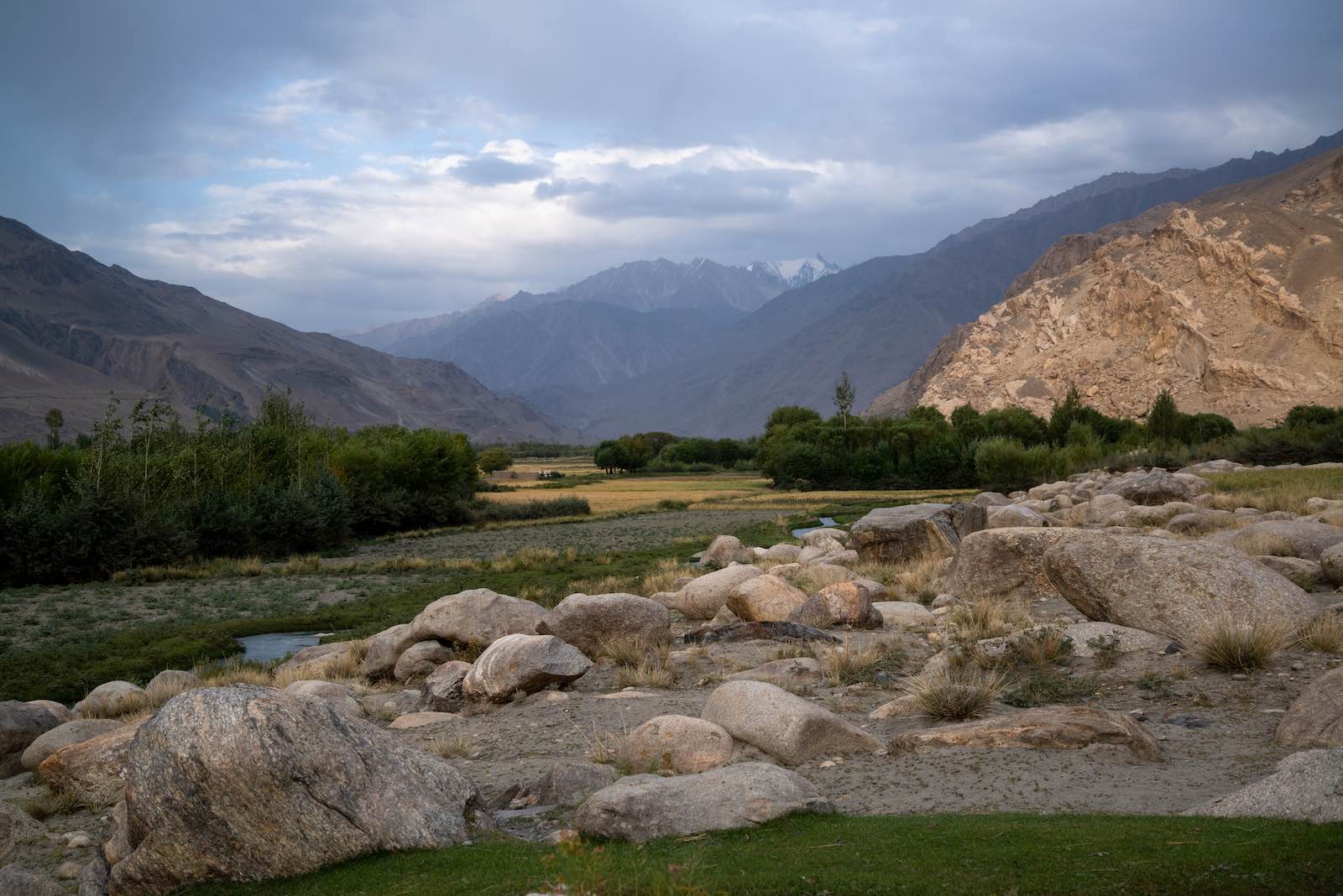 The Wakhan Corridor in Afghanistan, near the border of China (Pe3check/Getty Images)
Published 20 Oct 2020 06:00   0 Comments

“China would be welcomed as an arbitrator in negotiations [for peace in Afghanistan] and should not leave matters of such a great importance solely to the US.”

So said Maulana Samiul Haq, the so-called “Father of the Taliban”, in 2018. Peace talks between the Afghan government and the Taliban finally began in September in Qatar – long after the stop-start US negotiations with the Taliban that have preceded the anticipated departure of US and NATO forces from Afghanistan. Both Pakistan and the US have strongly encouraged the peace process. But the idea of bringing China to the table has never manifested.

China does have a strong interest in resolving conflict in Afghanistan. Yet Beijing has kept a conspicuously low profile, to the point of invisibility, even though its close ties with the involved parties – the Afghan government, the Taliban and Pakistan – put it in perhaps the best position to mediate talks.

The time has come for China to step forward and use its influential economic clout and political power to help bring an end to Afghanistan’s 40 years of conflict.

While China has shown little interest in the root causes of the conflict in Afghanistan, it does have two strategic goals in the country. China is nonetheless well-equipped to assume the role of peacemaker in Afghanistan.

Stability in Afghanistan would help China, with a large economy that relies on energy and raw materials, while helping Afghanistan end its dependence on international assistance.

At a local level, the Taliban have previously supported and welcomed Uighur Muslims fighting in Afghanistan’s insurgency, so China fears the potential of threats and influence crossing the border and returning home to Xinjiang province. In line with its overarching concern for the “three evils” informing its foreign policy – extremism, separatism and terrorism – China’s interests and involvement in Afghanistan have increased as US involvement in the region has decreased.

Following Afghan President Ashraf Ghani’s first visit to China in 2014, he reportedly approved the extradition of 15 Uighur militants who had taken refuge in Afghan territory. In 2015, Taliban representatives met secretly in China with Stanekzai, of the Afghan Peace Council, in a bid to de-escalate the conflict. China appears willing to work with both Taliban and more moderate Afghan leadership to interrupt the nexus between external Islamic extremists and Xinjiang Uighur separatists.

The recent measures China has taken against the Uighur population – including 2 million detained in “re-education camps”, sterilisation of women and pervasive surveillance of the –population are indicative of lengths to which its fear of insurgency and terrorism from within govern its perception of threats against the state and its foreign policy. Stability and reconciliation in Afghanistan would potentially reduce one source of internal anxiety which currently besets Beijing.

But Beijing also has a far larger goal in promoting economic investment as part of its larger plan for regional development through its Belt and Road Initiative. A resolution or even a reduction of conflict in Afghanistan would ensure a more stable economic environment for the further economic growth of China.

Although the border China shares with Afghanistan is only 76 kilometres long, this small portal opens to a vast expanse of markets and supplies necessary for China’s ongoing economic development. China’s Belt and Road Initiative, along with the China-Pakistan Economic Corridor (CPEC), seeks to connect Central Asia, Pakistan and Afghanistan to the Middle East, Africa and Europe, through infrastructure and markets necessary for China’s supply chain.

To miss this opportunity would cost China dearly, and without stability and peace in Afghanistan, China will struggle to benefit from the desired outcome. China’s direct financial investments – Today China is the biggest foreign investor In Afghanistan, having acquired the US$4.4-billion extraction contract to develop the Mes Aynak copper mines. Even with increased investment in the mining sector, China has been unable to operate fully, due to continuing conflict and insecurity in the country. Stability in Afghanistan would help China, with a large economy that relies on energy and raw materials, while helping Afghanistan end its dependence on international assistance.

If China is to become the leader in Central Asia area it aspires to be, it will have to utilise its strong and enduring relationship with Islamabad to increase Pakistan’s involvement in Afghanistan’s affairs by putting pressure on Pakistan to play a constructive role in the Afghan-Taliban talks. Pakistan, China’s “all-weather friend”, is still in the best position to put pressure on the Taliban to reduce its use of violence. Beijing invited Taliban representatives to China in September of last year, and one month later announced that it would host intra-Afghan talks, but the event never materialised.

China’s leaders have long expressed support for peace negotiations, and media reports have suggested that Beijing is prepared to join Pakistan as a “guarantor” of the peace agreement. “As long as there is an opportunity, China will promote peace talks in a private way,” according to Dr. Shi Yinhong, foreign affairs adviser to China’s State Council. China also claims to continue to “closely cooperate” with all parties for reconciliation, if required. As such, China’s potential contribution could well be accepted by all parties in the peacebuilding process.