Putin has his generation of fans – even in Australia

The latest Lowy Institute Poll points to a generational divide for those with memories of the Cold War. 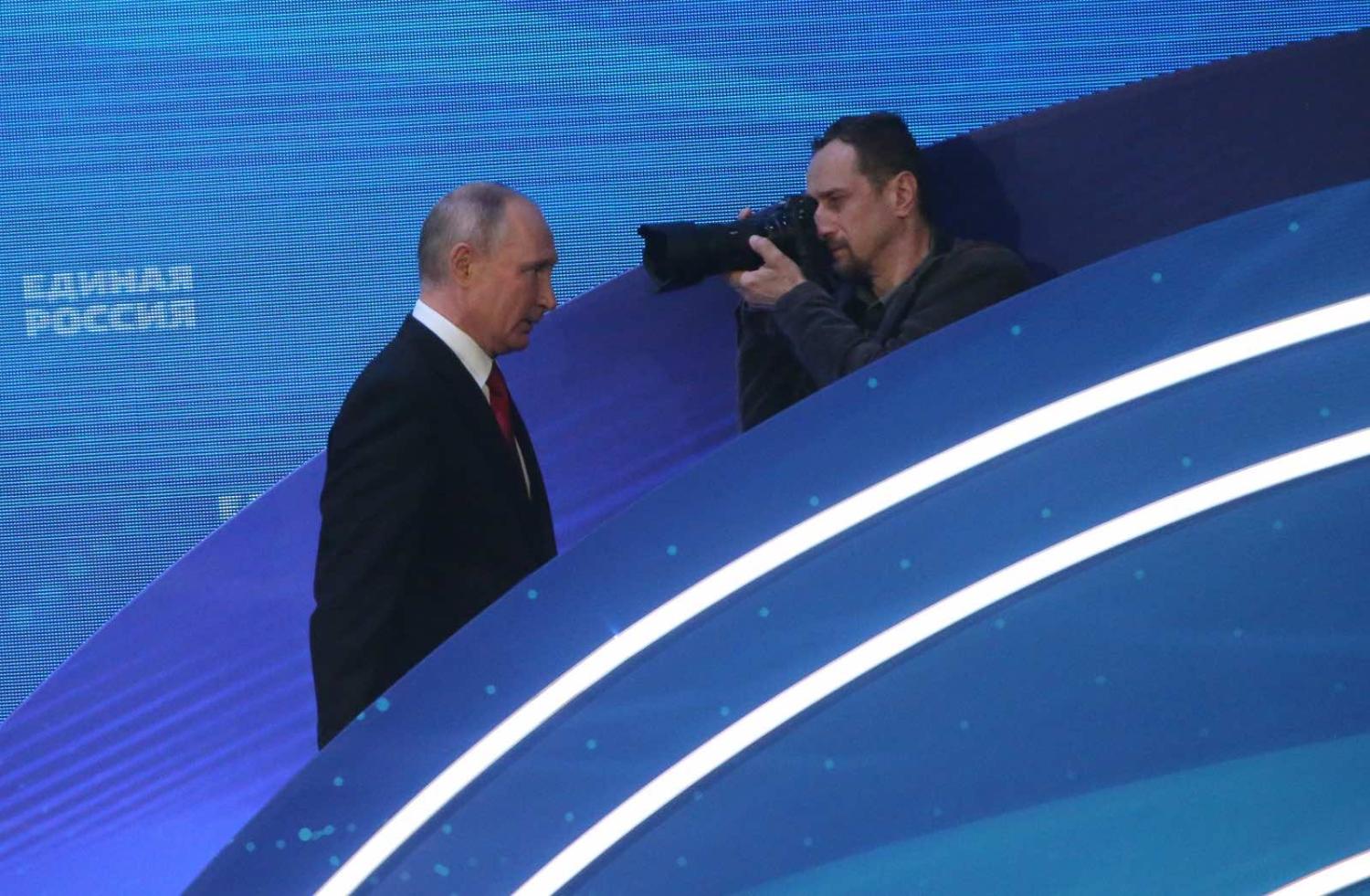 The international cult-like fascination with Russian President Vladimir Putin, evident at various times among US Republicans during the Trump era, appears to have a foothold in Australia. The 2021 Lowy Institute Poll finds that Australia’s version of the “Putinistas” are more likely to be men. Of male respondents, 19% say they have confidence in Putin “to do the right thing regarding world affairs”, whereas only 12% of Australian women reported “a lot” or “some” faith in him. This echoes a favourable view of Putin reported by a recent Pew Poll, which found more Australians have confidence in Putin’s approach than the median across the 14 countries surveyed.

If such distrust reflects a generational hangover from the experience of the Cold War, it appears not to be an attitude that is inherited. Asked how much trust Australians have in Russia to “act responsibly in the world”, close to 34% of those aged 60 and above report “not at all”, compared to 16% of people 18–29 years old. Flipped around, the tiny minority of Australians that trust Russia “a great deal” (3%) are more likely to be in the younger cohort, whereas none of those aged over 60 had such faith in Russia. Overall, the number of Australians who trust Russia “a great deal” or “somewhat” to act responsibly appears to have flatlined, having been 24% in 2020 and 26% this year.

Perceptions of Russia are also “cool” when judged on the “thermometer”, a scale where 0° is very cold and 100° is very warm. Australians put Russia at 42° in 2020 – the latest result is 41°. This contrasts with the United States, steady on 62°.

Again, this lukewarm attitude to Russia appears to have a generational component. While the tragedy of the downing of flight MH17, the prime ministerial threat to “shirtfront” the Russian leader, and the ongoing conflict in Ukraine have been a collective lens through which Australians view Russia, sentiment among the younger generation is still remarkably different to those with memories of the Cold War.

Will Moscow seek to capitalise on the warmer sentiment towards Russia among some young Australians?

One in ten of those aged over 60 consigns Russia to the deep freeze, at 0°, yet only 4% of people aged 18–29 rank their view of Russia as “very cold”. It may be that those with somewhat warmer feelings towards Russia are influenced by a sense of distance – the presentation of Russia in the popular press as a “European” problem far distant from Australian concerns. And it could be that there is a general coolness about the present state of the world. Feelings towards the United States have dropped 6° in the last four years.

The results pose a fascinating series of questions, including whether Moscow will seek to capitalise on the warmer sentiment towards Russia among some young Australians; whether there might be more support for post-pandemic educational exchanges, for instance; or the possibility of a hearts and minds campaign for the next generation?

Perhaps, for now, all we can be assured of is an uptick in Putin calendar sales for the Australian market.

Australia lays down the law in the South China Sea dispute

Canberra rejects the PRC’s “historic rights” claim to contested waters but now faces the test of what to do about it.
Stephen Grenville 13 Dec 2016 08:43

As two littoral states with significant sway, Australia and India can act as a conduit to link regional groupings.