The American journalist – also once a prisoner in Tehran – wants Australia to push to end Iran’s state hostage-taking. 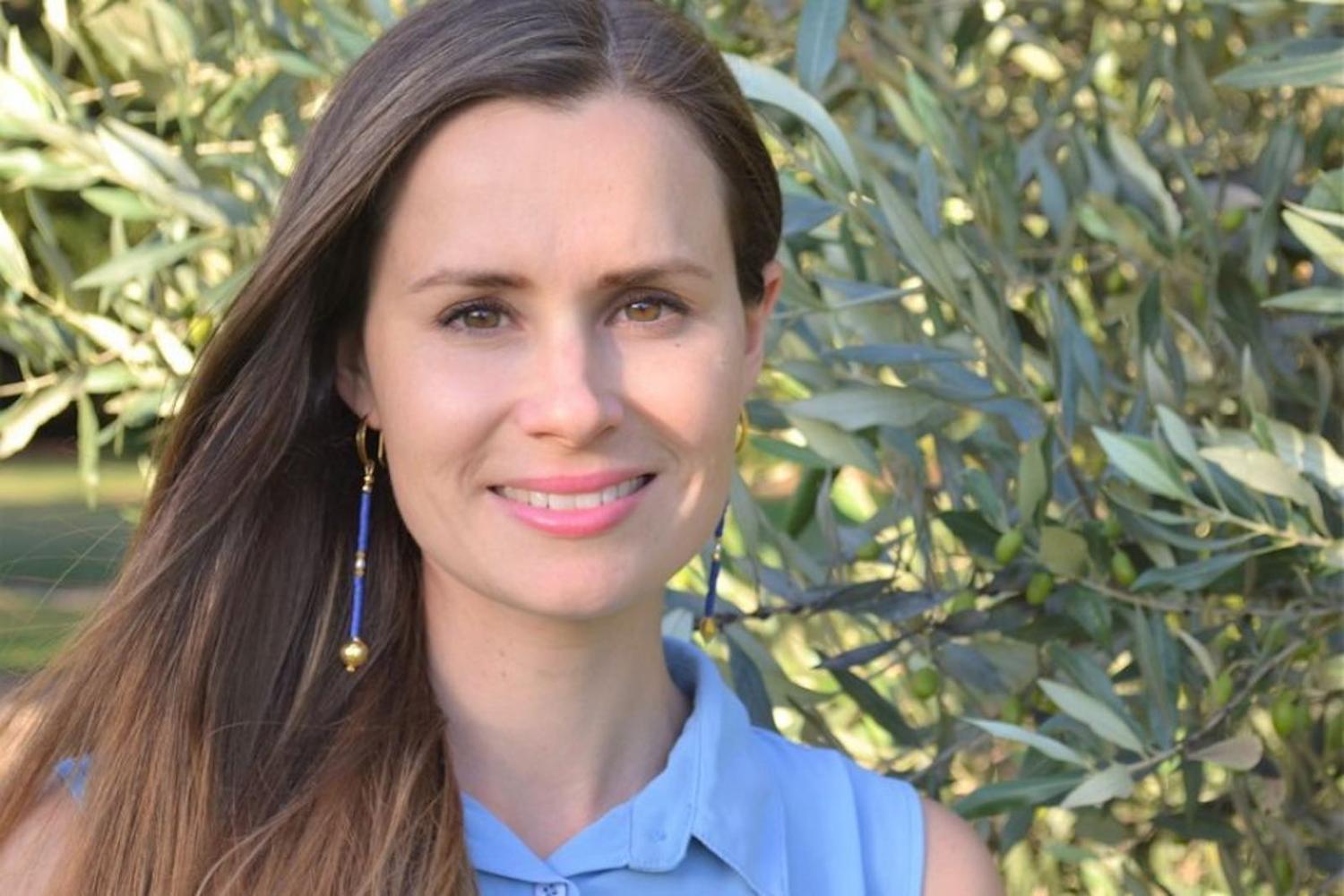 Jason Rezaian was correspondent for the Washington Post in Iran from 2012 to 2016 – only for more than 18 months of that time, he was unjustly held in Tehran’s notorious Evin prison, in the same wing where Australian-British academic Kylie Moore-Gilbert is presently locked away on accusations of espionage. A new edition of Rezaian’s book detailing his ordeal – Prisoner: My 544 Days in an Iranian Prison – will be released this week, and I asked him from Washington, where he is now back working for the Post, what more can be done to bring Moore-Gilbert home.

DF: You’ve called for governments to speak more frankly about Tehran’s imprisonment of Australian-British academic Kylie Moore-Gilbert. Can you briefly explain from your own experience why you see this as important?

JR: Actually, I think her family, friends, community, and the Australian media should be the ones raising the alarm bells. I understand that governments can’t speak openly and frankly about certain sensitive topics, especially those that present national security concerns. But in the case of Kylie Moore-Gilbert, based on what I know, as a concerned and experienced observer, the Australian government has failed to improve her circumstances in any demonstrable ways.

She’s still in the same temporary detention facility run by the IRGC [Islamic Revolutionary Guard Corps] that she has been housed in since her arrest. This is the first stop for Iran’s hostages. It’s a place beyond government oversight, run by the IRGC. Her situation is likely much more dire than the government is letting on.

But ultimately governments tend to act in these cases when there is a public uproar. That usually starts with a family and then leads into the media. The government is usually the last party to get involved, and often reluctantly. Others need to force the issue first.

What more should the Australian government be doing to pressure Iran in this case?

Without full awareness of the contours of Canberra’s relations with Tehran, the general understanding is that the relationship is positive. And I Imagine Iran needs Australia more than the opposite. So make it clear that state hostage taking is unacceptable.

It’s an issue with multiple components. First, whatever is necessary must be done to bring this innocent person home. The very notion of representative and democratic governance crumbles if citizens are not protected. The government must, at a minimum, appear to be doing all it can.

This one clearly isn’t, as evidenced by their inability to get very basic supplies to Ms Moore-Gilbert in prison. Start with demanding a verifiable improvement in her conditions and treatment and work from there.

The other issue is putting an end to the practice once and for all. That, I think, will require significant cooperation with like-minded governments who are affected by this phenomenon. The US, UK, Canada, and others. A unified approach to Iran’s state hostage-taking is something that Australia, with a robust diplomatic presence in Tehran, could help initiate.

Why has Tehran acted in this manner, it seems a pattern, and is this imprisonment and others like it related to broader international tensions? (Donald Trump abrogating the nuclear deal, for example?)

It’s an old and bad habit that Iran has relied on throughout its 40-year history as the Islamic Republic. They would, I think, argue that it’s been a profitable enterprise. Indeed, there was a video recently of a regime official extolling the merits of taking hostages. He literally called it that.

She is being abused, everyone knows it, and she is asking her tormentors to be less abusive. If not, she will not survive. That’s the message she is sending. I hear it loud and clear.

But I think there is a growing understanding that the reputational damage and the legal penalties outweigh perceived benefits.

Iran’s problem has always been that it wants to be taken seriously and treated like a major power, and at the same time not follow international norms. It can’t have both. I don’t think it’s a coincidence that there has been a significant rise in illegal and destructive behaviour since the US pulled out of the JCPOA [Joint Comprehensive Plan of Action]. But that’s no justification for such habits.

Ultimately, Iran is responsible for how it comports itself on the international scene, and its disregard for diplomatic and international norms, I think, will ultimately be a major factor in this political order’s demise.

A series of recent letters from Moore-Gilbert to her captors was published this month – what did you read into them about her situation?

She is being abused, everyone knows it, and she is asking her tormentors to be less abusive. If not, she will not survive. That’s the message she is sending. I hear it loud and clear.

The Australian government should do whatever it takes to end her nightmare now. They will do so in the end. Rescue her from this brutality. No one deserves to be tortured. And certainly not in this way.

Indian politics, drone warfare and encryption laws: the week that was on the Interpreter.
John Carlson 11 Nov 2016 12:16

As Trump himself has conceded, it would be hard to change or walk away from on a deal that has been approved in a Security Council resolution.
Said Hashmat Sadat, Nasrat Sayed 14 Oct 2020 06:00