Donald Trumps's election victory has prompted immediate speculation about the future of the US-Australia alliance and of the US presence in Asia. 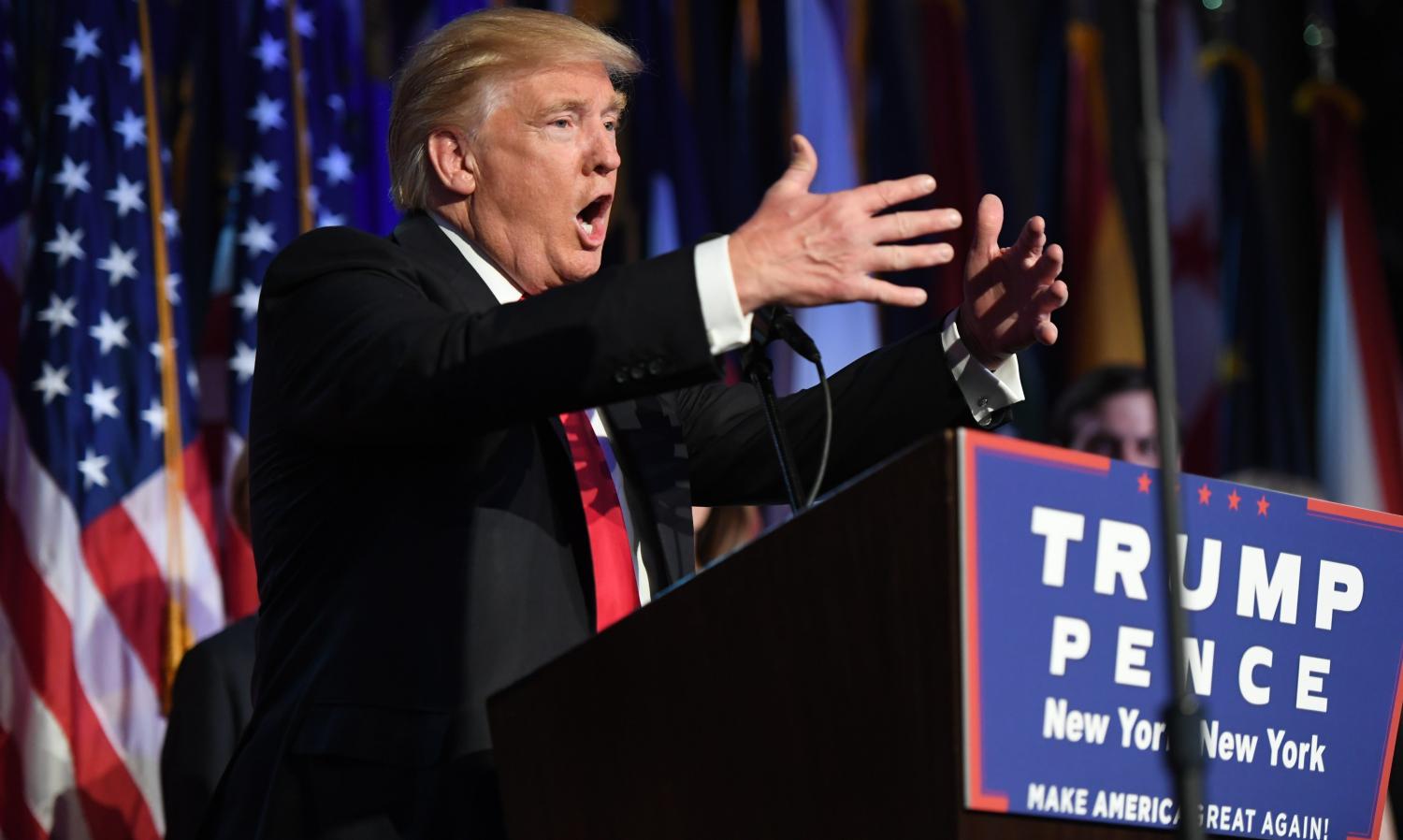 Donald Trumps's election victory has prompted immediate speculation about the future of the US-Australia alliance and of the US presence in Asia. Both Foreign Minister Julie Bishop and Shadow Foreign Minister Penny Wong have emphasised the long-term benefits of the alliance, but other parliamentarians have proposed viewing the alliance more conditionally, and in June of this year a full 45% of Australians said the nation should distance itself from the US should it elect a president like Donald Trump.

Shortly after the Associated Press called the election for Donald Trump last night, I spoke with James Curran, professor of history at the University of Sydney and author of the upcoming Lowy Institute Paper Fighting with America, about what the pospect of President Donald Trump means for the US-Australia alliance, middle power coalitions in Asia more generally, and NATO.

Greg Earl with economic snippets from across the region.
Scott Winter 10 May 2019 06:00

Born to a world in flames, set back by illness, an adventure to Australia would strengthen the threads of a nation.
Moses Sakai 11 Dec 2020 10:00