Is the Party-state taking all the fun out of life? 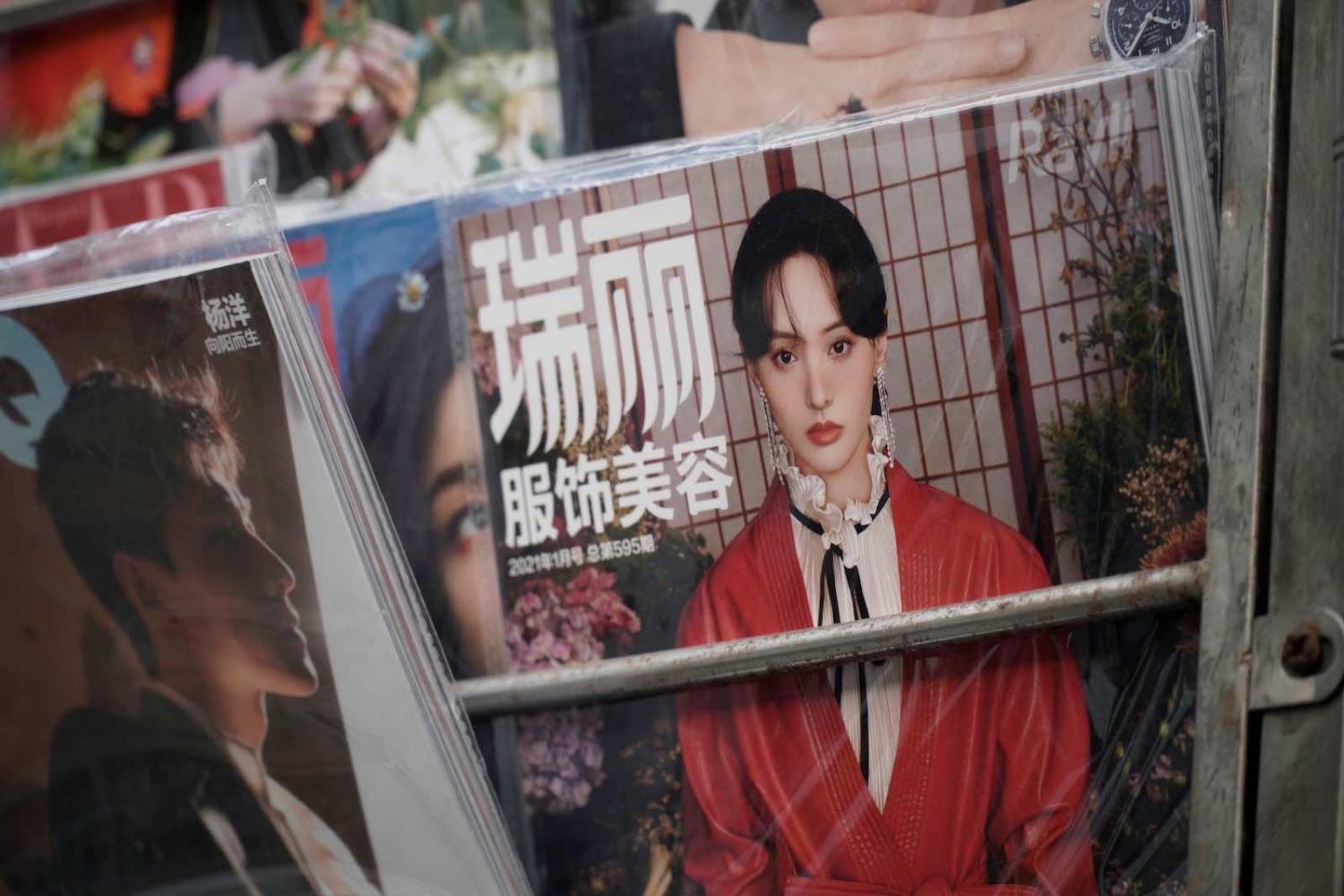 Chinese celebrities are in trouble with the Chinese Communist Party.

The Party has cracked down on a number of Chinese celebrities, including the billionaire actor and filmmaker Zhao Wei (also known as Vicky Zhao). Zhao has drawn the ire of the Party and as a result, her online presence has been scrubbed. TV shows and films she has starred in have been removed from many video streaming platforms and her name deleted from casting lists. And her fan site on Weibo, removed.

The exact nature of Zhao’s infringement is unclear but she is not the only target. Film star Zheng Shuang was fined US $46 million for tax evasion.

There are several elements to the Chinese Party-state’s crackdown on celebrity culture. The government has sought to characterise the crackdown as upholding the notion of  “common prosperity”. President Xi Jinping on 17 August called for for “common prosperity in the pursuit of high-quality development” at the meeting of the Central Committee for Financial and Economic Affairs. The meeting noted that “common prosperity refers to affluence shared by everyone, both in material and cultural terms”. In line with such ideology, the wealth amassed by tech companies, education firms, Chinese celebrities and other elements of China’s economy and society demands regulation. Therefore, within the common prosperity goal, firms and individuals that have accumulated extraordinary amount of wealth are immediate targets for the Party-state’s goal of wealth redistribution.

The Party-state has also stipulated that the fan culture that goes with celebrities is creating “chaos” and is causing harm to society, including young people. The Cyberspace Administration of China announced a list of 10 measures to address the chaos of online fan culture. One of the measures include banning online popularity rankings of celebrities. This also relates to the Party-state’s wider drive to clean up big tech companies and their algorithm recommendations as it relates to celebrity fan culture.

The latest crackdown on celebrities is a demonstration of the recentralisation of the Party-state’s control over all aspects of society,

Perhaps the Party-state’s curbs on the leisure and entertainment industries were not all bad. Many Chinese parents applauded the state’s recent clamp down of online gaming. People under the age of 18 will only be allowed to play for an hour a day of online video games between 8pm and 9pm on Fridays, weekends and on public holidays, as stipulate by the National Press and Publication Administration.

This latest crackdown on celebrities is a demonstration of the recentralisation of the Party-state’s control over all aspects of society, culture and economy, whether it is about celebrity fan culture or celebrities themselves, no one and no company is beyond reproach.

In 2014, Xi clearly delineated the purpose of contemporary Chinese arts and struck out against the vulgarity of popular culture and those who “flaunt wealth and ostentation, and emphasise external appearance over content”. Chinese arts must serve the people and the nation, but it must also adhere to ideology.

Is the Party-state taking all the fun out of life? Whatever the answer may be, the Party-state is certainly regulating how much fun one can have and setting the parameters of that “fun”.

On Anzac Day it is worth spending just a little time thinking about the tasks we may call on our present and future service members to perform.
Pang Zhongying 15 Mar 2021 16:00

A new “concert” to govern the Indo-Pacific

For Quad leaders emphasising an “inclusive” region, there may be a ready-made example for involving China.
Hervé Lemahieu, Alyssa Leng 1 Feb 2021 12:00