Leaving close to a million people in limbo poses a danger not only for the refugees but to regional peace. 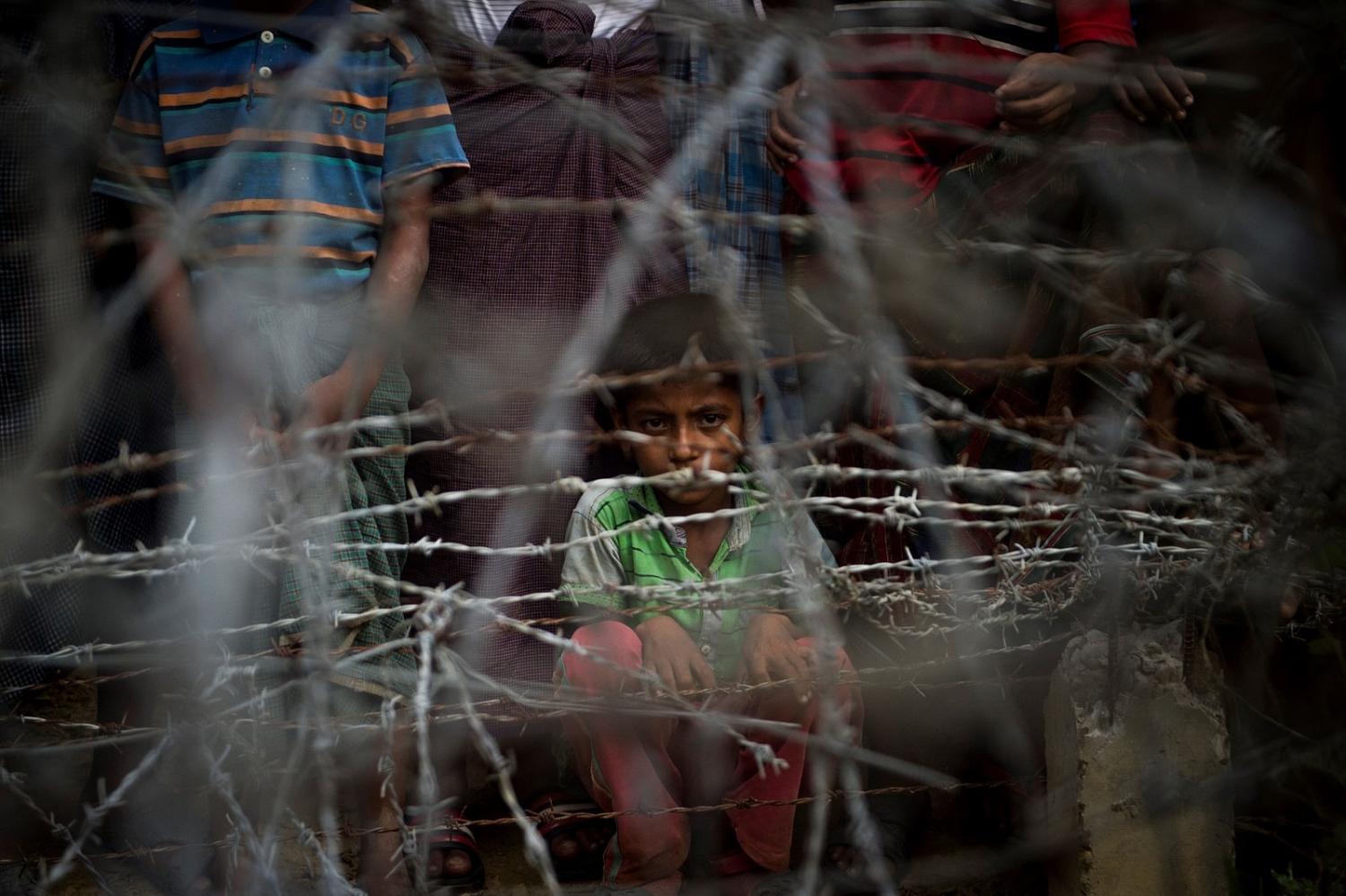 The Myanmar–Bangladesh border is again the scene of trouble. The Bangladesh Army is on high alert after several cross-border incursions by the Myanmar military and is considering responses. Both sides are positioning themselves over Bangladesh’s plans to start repatriating Rohingya refugees who are unwelcome in their homeland. As this latest confrontation plays out, it shows the need for a regional solution to the Rohingya issue.

In the last several weeks there has been a series of escalating border violations by the Myanmar military, the Tatmadaw, into Bangladesh territory. This has included overflights by helicopters and jets, as well as shelling of areas near Bangladesh villages. The most recent incident, last Friday, involved a mortar attack on the so-called “No Man’s Land” refugee camp, which sits astride the Myanmar–Bangladesh border. Thousands of Rohingya refugees have been trapped for years in this thin strip of land between the two countries. At least one person was killed and five injured in last week’s attack, including Bangladesh nationals.

Since 2017, around one million Rohingya refugees have sought haven in Bangladesh after being ethnically cleansed from Rakhine State by Myanmar government forces and local nationalist groups.

These incidents could be seen as a spill-over of the ongoing separatist conflict in Myanmar’s Rakhine State. But Bangladesh officials privately believe them to be a deliberate effort by the Tatmadaw to destabilise the Myanmar–Bangladesh border so as to forestall the planned repatriation of Rohingya refugees to Myanmar. They question whether it is a coincidence that these incidents have occurred a few days before an address by Bangladesh Prime Minister Sheikh Hasina to the UN General Assembly, where she will be seeking international support for the Rohingyas, including Bangladesh’s repatriation plans.

Since 2017, around one million Rohingya refugees have sought haven in Bangladesh after being ethnically cleansed from Rakhine State by Myanmar government forces and local nationalist groups. Their fate is becoming ever more fraught between Bangladesh and Myanmar, a situation that if left unresolved could conceivably escalate into conflict between the two countries.

Bangladesh has been a generous host to the Rohingya refugees, establishing large camps near the Myanmar border with international assistance. But the Bangladesh government is coming under increasing domestic pressure with the decline in international attention and funding, as well as increasing hostility from local Bangladeshi communities towards the refugees. With an election due next year, the Bangladesh government has to be seen to be taking substantive steps to repatriate refugees or otherwise relocate them, with the Bangladesh island of Bhasan Char the most likely venue.

In early 2022, Bangladesh and Myanmar resumed negotiations for repatriation of relatively small numbers of Rohingyas to Myanmar, with China providing assistance in building at least three reception centres on Myanmar territory. Bangladesh is now upping the pressure on Myanmar, including supporting an action launched by Gambia in the International Court of Justice accusing Myanmar of genocide. This week’s address by Sheikh Hasina to the UN General Assembly is part of an effort to keep the issue of the Rohingyas, including their repatriation, in the international spotlight.

But there is no reason to believe that either the Myanmar government or the Rakhine nationalists that expelled the Rohingyas at gunpoint would ever welcome their return. Indeed, there has been recent talk of them expelling more of the remaining Rohingyas in Myanmar.

Australia too has significant equities in this problem and could potentially play an important role in working with partners to help broker a political solution.

The Bangladesh government is viewing the recent border incidents in light of its efforts to rally the international community on repatriations. The Tatmadaw’s actions appear to be aimed at provoking a response from Bangladesh. An unstable border and conflict in Rakhine State would prove excellent justification to halt planned repatriations and provide cover for further refugee departures from Myanmar.

So far, the Bangladesh government’s response has been confined to calling for restraint, with an official commenting, “Our Prime Minister never wants war, we want a peaceful solution.” But hard questions remain. Should the Bangladesh Army reinforce its border positions to deter attacks, or should it allow further incursions by the Tatmadaw to avoid escalation? Should Bangladesh proceed with its repatriation plan, which could potentially involve sending refugees into a conflict zone?

These developments also place other regional players in difficult positions. Many Western countries, including Australia, have provided considerable humanitarian assistance to support Rohingyas in Bangladesh. A long-term solution needs to be found, but there are real concerns about a repatriation program – voluntary or not – to Myanmar.

Any lasting regional solution should involve India. It has significant stakes in the stability of Bangladesh and in ensuring that China is not given an opportunity to further enhance its influence there or in Myanmar. India’s treatment of the large number of Rohingya refugees that have settled within India has also become a significant political issue.

In the last few years, China has sought to act as a regional peacemaker, including through facilitating the repatriation of Rohingyas. But this has been undermined by recent events. It seems Beijing has not been able to rein in its partners in the Myanmar government or among Rakhine nationalist groups.

One thing that is clear is that the fate of the Rohingyas and peace along the Bangladesh–Myanmar border can’t just be treated as a bilateral issue. Any lasting solution will require a major regional effort. Australia too has significant equities in this problem and could potentially play an important role in working with partners to help broker a political solution.

Ultimately, repatriation will not be a realistic solution – whatever the nature of the regime that rules Myanmar. Nor is keeping nearly a million people dependent on humanitarian aid. Other solutions will need to be explored. This could include a concerted regional effort to economically develop Bangladesh’s relatively poor southern region, for the benefit of all concerned. Sheikh Hasina may see the opportunity to turn a seemingly intractable humanitarian problem into an economic success story. 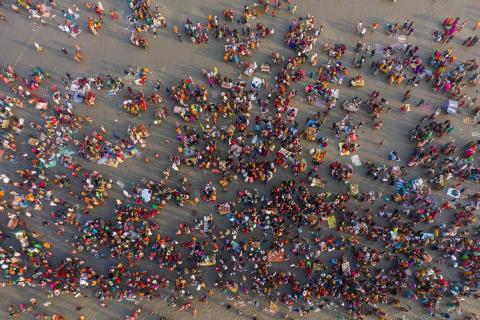 Insights from six of the region’s most interesting economic thinkers show the pathway to collective growth is not clear.
Madeleine Nyst 30 Nov 2020 13:00

By refusing to concede an election he has lost, the American president further undermines faith in the system.
Wesley Morgan 20 Sep 2018 11:00