The war in Ukraine is pushing Central Asia away from Russia

Russia’s loss has been China’s gain. 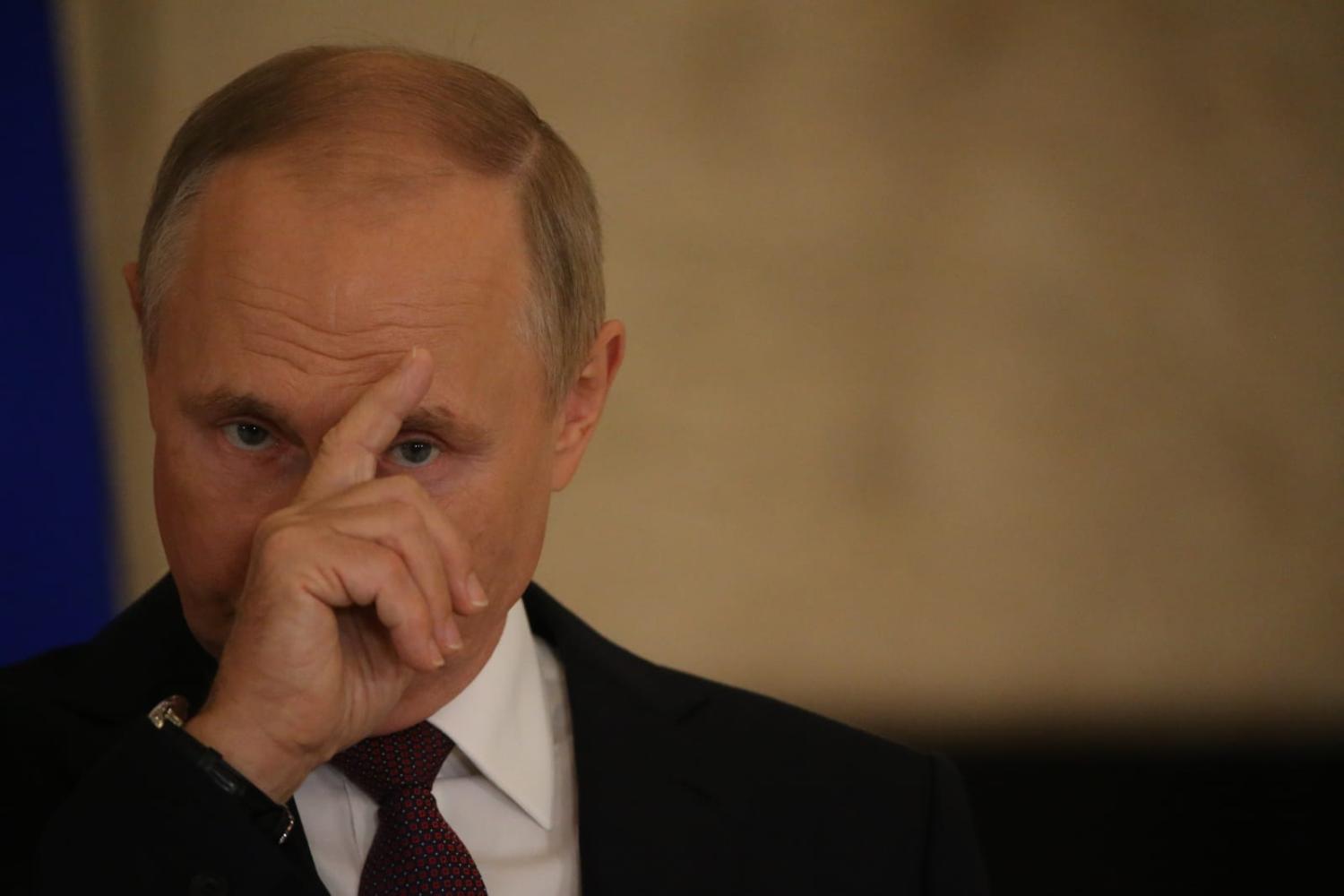 As the Russian army pulled back the troops after a series of humiliating defeats in north-east Ukraine, Russian President Vladimir Putin flew to Uzbekistan to attend a gathering of the Shanghai Cooperation Organisation on 15-16 September.

The group comprises states from across the Eurasian continent, including China, Russia, four former Soviet Central Asian nations, India, Pakistan and Iran. Belarus, Mongolia and Afghanistan have observer status. And more than a dozen countries in the Caucasus, Southeast Asia and the Middle East are dialogue partners.

But if Putin was hoping the forum would be a welcome respite from his increasing isolation from the West, he would have been disappointed.

Stability in Central Asia is crucial for China’s global strategy.

Most international news headlines focused on the fact that Putin had to publicly acknowledge “concerns” over his invasion of Ukraine from China and India, who had previously avoided any criticism of the war. But no less important was the fact that the summit also exposed Russia’s dwindling clout in Central Asia — a region historically in its sphere of influence.

Russia’s loss has been China’s gain.

The absence of bilateral talks between Putin and Kazakh President Kassym-Jomart Tokayev in Samarkand was a telling contrast to the red-carpet reception given by Tokayev to China’s President Xi Jinping on his visit to the Kazakh capital the day before the SCO summit. While Putin’s dialogue with other Central Asian leaders remained stuck on platitudes about strategic partnership, Xi used the meeting to sign trade and investment deals with Uzbekistan, green-light the construction of a new gas pipeline from Turkmenistan, and push ahead with plans for its ambitious Belt and Road Initiative with a regional railroad bypassing sanctions-hit Russia.

Putin has only himself to blame. The war turned Russia from an important partner for regional countries into a toxic neighbour.

Russia’s economic slump under the weight of Western sanctions had a direct impact on Central Asian currencies, the welfare of its migrant workers in Russia, and imports. The prices of food staples soared across the region after the Kremlin imposed a ban on grain exports to fellow members of the Eurasian Economic Union.

Central Asian governments and populations have not been supportive of Russia’s war. Most notably, Kazakhstan’s Tokayev refused to recognise the legitimacy of Russian-backed statelets in Ukraine’s east — mindful of the fact that his own country shares a 7,600-kilometre border with Russia and has a sizeable ethnic Russian population that Putin might want to “liberate”.

Therefore, when Xi said China would resolutely support Kazakhstan, the largest and resource-rich economy in the region, “in protecting its independence, sovereignty and territorial integrity” during his stop in Nur-Sultan, it was perceived as a veiled warning to the Kremlin.

Stability in Central Asia is crucial for China’s global strategy.

Russia’s encroachment on Ukraine has twice disrupted Beijing’s plans for the “new Silk Road”. After the 2014 annexation of Crimea, China had to roll back investment projects on the peninsula and turn its attention to Belarus as a new potential gateway to the European Union. Now, with Russia isolated from the West, new trade routes are needed.

Noticeably missing from the agenda at the SCO were other regional security crises and human rights.

Beijing’s focus has shifted to the trans-Caspian rail and ferry route through Kazakhstan, Azerbaijan, Georgia and Turkey. Seeing the opportunities, Turkey – whose influence in Central Asia has been growing in recent years – announced it would be seeking membership in the SCO.

For landlocked Central Asia, this promises better regional connectivity and access to large markets and seas.

Uzbek President Shavkat Mirziyoyev called the signing of a long-anticipated agreement for the construction of a railway with China and Kyrgyzstan a “historic event”. Once completed, the new line could become part of a shorter route from China to Europe through Kazakhstan, Turkmenistan, Iran and Turkey. He also called for support for the trans-Afghan railway, whose construction began this year and which, once completed, will connect Uzbekistan, Afghanistan and Pakistan. Iran, the newest member of the SCO, touted the potential of its Chabahar port, which is being developed in cooperation with India and Afghanistan.

Noticeably missing from the agenda at the SCO were other regional security crises and human rights.

The ongoing war in Ukraine, as well as renewed hostilities between Armenia and Azerbaijan, and between Tajikistan and Kyrgyzstan, were not addressed. Conflict on the Indo-Chinese border and the Kashmir issue weren’t discussed either as India’s Narendra Modi didn’t hold bilateral talks with Xi, nor with Pakistani Prime Minister Shehbaz Sharif. Central Asian states, predictably, stayed silent on China’s treatment of Muslims in Xinjiang.

Xi and Putin used the summit to talk about the new, multipolar world order they are seeking to establish to challenge the Western hegemony. However, Uzbekistan, as this year’s chair and host of the SCO, emphasised that the organisation was neither anti-Western nor a Sino-Russian response to NATO. Like Kazakhstan or Quad member India, it strives to maintain good relations with the West.

In his welcoming speech, Uzbekistan’s leader underlined the importance of maintaining the non-aligned status and openness of the SCO. “Now such a dialogue, free from geopolitical rivalry, ideological contradictions and disputes, is extremely in demand,” Mirziyoyev said. Instead, he prioritised practical cooperation in the areas of economy, trade and investment, as well as improving connectivity.

It is pragmatism and self-interest that are driving countries to the SCO.

Previous Article
What does Biden mean on Taiwan?
Next Article
The Rohingya issue requires a regional solution

The continent’s resources are frozen until at least 2048. But a carbon-zero shift could see them left on ice far longer.
Ausma Bernot , Andrew Childs 16 Mar 2022 10:00

Social media in times of war

Ukraine offers lessons not only about disinformation dangers but opportunities for resistance and activism.
Robert E Kelly 5 Nov 2018 06:00

The midterm elections this week may change the balance of power in Washington and re-define Donald Trump’s presidency.