What does Biden mean on Taiwan?

When Washington doesn’t speak with one voice, its powers of strategic ambiguity are slowly chipped away. 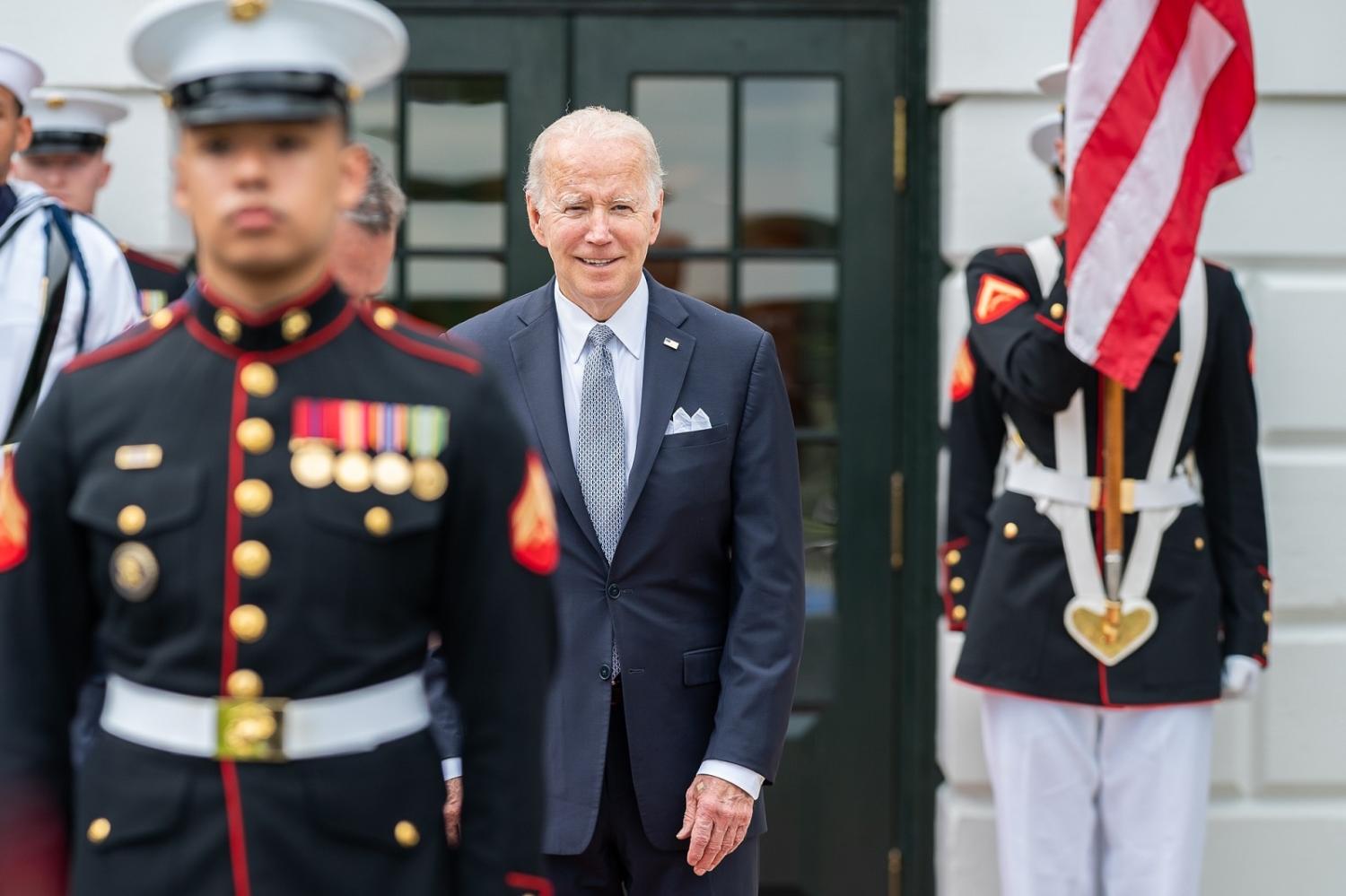 In the Cold War, analysts were sometimes concerned that the Kremlin might misread a rogue statement of bellicosity in Washington DC as an indication of White House intentions. If a maverick Senator stood up and insisted on rollback in a fire-breathing rant, did that mean US forces were about to intrude beyond the Iron Curtain? Would Russian forces be put on high alert? Or worse? But as both political systems got to know each other, and weathered the occasional crisis without going to war, the hope was that leaderships on both sides of the divide could separate the authentic signal from the noise, to borrow an argument from Thomas Schelling.

On four occasions now, the President has indicated that the United States would enter a war to defend Taiwan against aggression.

Detecting America’s authentic signal on Taiwan’s defence must be one of Beijing’s most urgent foreign policy preoccupations. Strategic learning has also done some work in the China–US relationship. Chinese President Xi Jinping and his colleagues will know about the separation of powers that complicates and balances US politics. They would be likely to place Senator Rand Paul (or someone of his ilk) in the noise basket. Quite what they make of the recent provocation by Speaker Nancy Pelosi, a more serious and credible Congressional actor, is another matter. But even there, Beijing still has the option of looking to the Biden administration for the authentic message.

But China’s problem is that the White House does not speak with one voice on Taiwan. And it would be too flattering to put that dissonance down to a deliberate attempt to foster uncertainty.

On four occasions now, the President has indicated that the United States would enter a war to defend Taiwan against aggression. And each time, after the fact, his officials have had to insist that Washington’s policy has not changed. Every time that happens, a little of whatever remains of strategic ambiguity gets chipped away.

Repetition counts. It is clear Biden wants China to know that, at least in the most serious of circumstances, the United States would come to Taipei’s military assistance. And in a recent CBS interview, he was asked about the most serious circumstance of all (at least as far as Taiwan is concerned):

Scott Pelley: So unlike Ukraine, to be clear, sir, US Forces, US men and women would defend Taiwan in the event of a Chinese invasion?

That’s not the exchange that has garnered all the attention. Instead the headlines are based on Biden’s response to an earlier question:

Scott Pelley: But would US Forces defend the island?

President Joe Biden: Yes, if in fact there was an unprecedented attack.

There might soon be a place for “unprecedented” in Beijing’s official glossary of untranslatable American terms alongside such wonders as “responsible stakeholder”. An invasion of Taiwan by the People’s Liberation Army certainly would be an “unprecedented attack”. But in comparison to China’s bombing of offshore islands in the 1950s Taiwan Strait crises, and to Beijing’s more recent military intimidation of Taipei (including after Pelosi’s visit), so too would many of the military options that China has not yet used against Taiwan.

A purely one-sided escalation, where Beijing invades Taiwan because it is a fine day for military operations, is scarcely credible.

On the plus side, that means some strategic ambiguity remains. Because a full-scale invasion is at the extreme end of China’s options, it is useful for Washington to have Beijing wondering how the United States would respond should the PLA be tasked to use only some force on Taipei. But Beijing would want to know that the ambiguity is deliberate. Until or unless the “unprecedented attack” becomes an established formulation, there may be some doubt about the signal the President was actually intending to send.

Another “un” word would have changed the meaning. Imagine the following:

Interviewer: But would US Forces defend the island?

President: Yes, if in fact there was an unprovoked attack.

That choice matches the formulation that Biden and the White House has employed about Russia’s invasion of Ukraine. It’s had a workout on that war more than once. In no more carefully prepared text than this year’s State of the Union address, Biden declared that “Putin’s latest attack on Ukraine was premeditated and unprovoked”.

Taiwan is not Ukraine, and China is not Russia. But if the White House is actually thinking in terms of deterring an “unprovoked” attack by the PLA on Taiwan, that would elevate the extremity of the situation where a US response is more definite. In those rare extremities, rather than a crisis where it has taken two to tango, Taiwan’s leaders would have done nothing to incur Beijing’s wrath.

A purely one-sided escalation, where Beijing invades Taiwan because it is a fine day for military operations, is scarcely credible. That doesn’t change the overall trajectory: entry by the United States into a Taiwan Strait contingency seems increasingly likely. But I’d want the “unprecedented attack” argument to be repeated – and explained – before coming to any hard and fast conclusions.

There has been a clear shift in US thinking regarding China's long term trajectory.
Zack Cooper 20 Nov 2020 06:00

Back to the future: Will Biden’s Asia policy come full circle?

Hopes might be high for a new US administration. But polls show views on regional challenges have changed markedly, too.
Sasha Fegan 1 Dec 2021 15:00

The White House “Asia tsar” spoke with Lowy Institute Executive Director Michael Fullilove on the shape of the region.