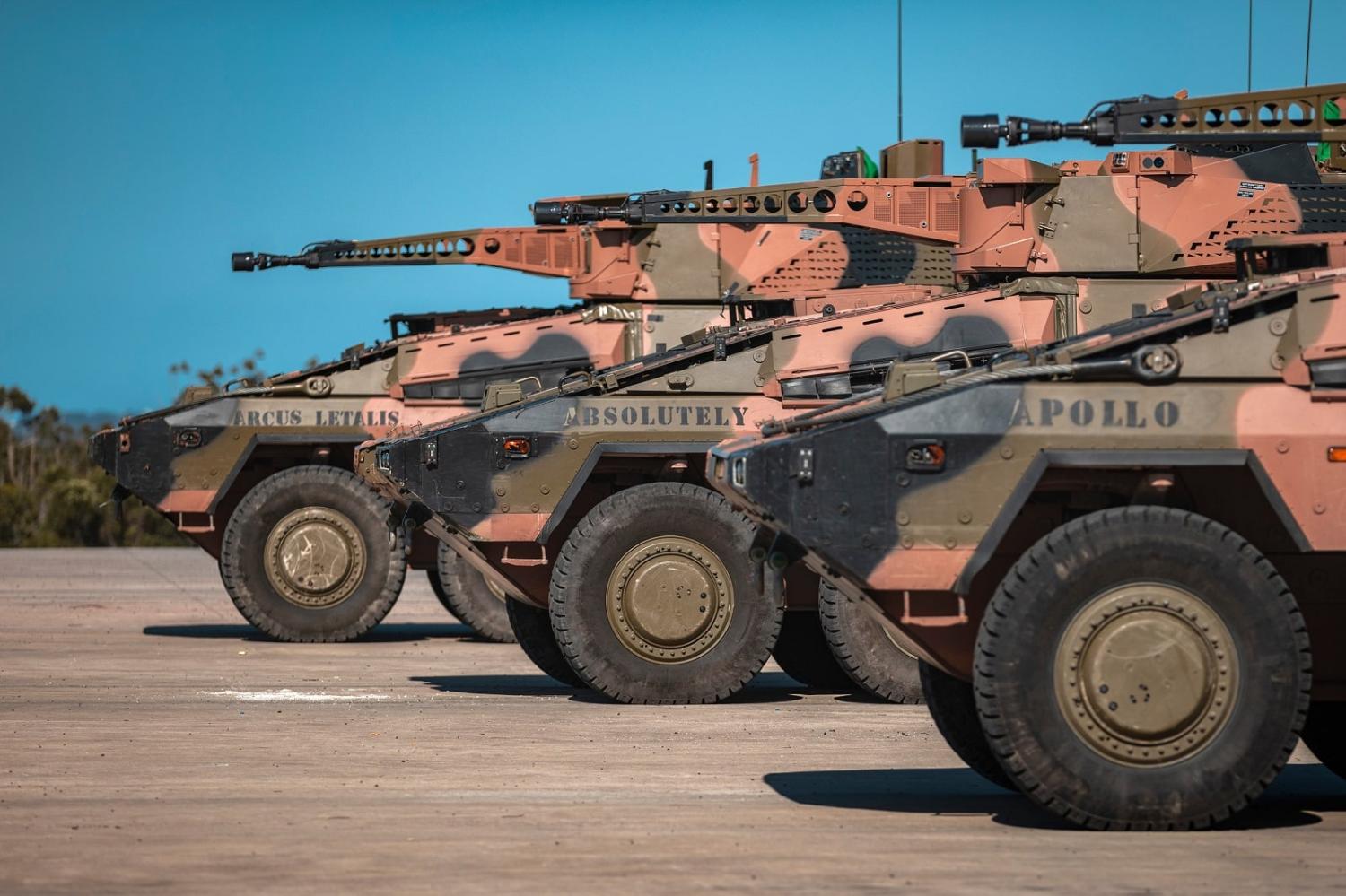 In August this year, the Australian government announced a holistic Defence Strategic Review that is, by March 2023, to provide recommendations (including on funding) for the “capabilities and posture of the Australian Defence Force [ADF] and broader Department of Defence” out to 2033. And a great deal has already been written on the Review, in particular on what it means for the ADF.

Importantly, the Review can also be informed by “other information deem[ed] significant” and make recommendations on “any other matters … deemed appropriate” as determined by the Review’s leaders, former Defence Minister Stephen Smith and former Chief of Defence Force Sir Angus Houston. This broader remit offers scope for “out of left field” ideas that can lead to substantial defence and other benefits for Australia – like winning a trifecta at the races, but better.

Aside from potential future nuclear-powered submarines, every ADF aircraft, vehicle and vessel is useless without fuel.

Various issues exist, but to focus the creative scope, it’s useful to harness the concepts of Centres of Gravity (COG) and Critical Vulnerabilities (CV). The former are sources of a nation’s military power, while the latter are those COG’s most vulnerable points.

For Australia, the ADF is a clear COG, and a well-known CV is the nation’s reliance on imported oil. After all, aside from potential future nuclear-powered submarines (SSN), every ADF aircraft, vehicle and vessel is useless without fuel. And Australia imports some 91 per cent of its fuel requirements, supplied by inherently vulnerable oil tankers, and holds only 64 per cent of the recommended 90 days’ worth of reserves – so any war disrupting supply best be conveniently short, or the nation is left defenceless.

While various measures have been proposed to address this, such as increased national fuel holdings, these remain broadly unactioned and stores are scant.

Yet the Review offers the potential to, on national security grounds, fundamentally remedy this CV by recommending sweeping and funded changes to Australia’s electric vehicle manufacturing, power generation and merchant marine capabilities. And by doing so, it can generate profound security, economic and environmental benefits.

As an initial point, fully electrifying Australia’s passenger vehicles and trucks would reduce reliance on imported fuels by more than 54 per cent. And with funding, an opportunity exists to kickstart their production in Australia, moving the country into the booming electric vehicle market and helping address the some 14,000 manufacturing jobs lost since the nation ceased vehicle production. It would also reduce the country’s reliance on vehicle imports (Australia’s third biggest commodity – and so another CV) and perhaps one day reduce the ADF’s fuel dependency too: there are already electrified Bushmasters being prototyped.

Electric fleets need electricity, and right now some 60 per cent of Australia’s power is provided by a mere 16 highly polluting coal-fired power plants.

What would this cost? While substantial private investment would be needed – Tesla’s newest Gigafactory, able to make 500,000 cars per year, cost some AU$10.5 billion – the price to the Commonwealth would be very manageable. In 2022 Australian dollars (used throughout this piece), Canberra used to spend around $600 million per annum supporting the domestic car sector. So, to 2033, this would be some $6.6 billion. This isn’t bad, considering Defence planned (before the even more expensive SSNs) to spend $101 billion on domestic naval shipbuilding – supporting a workforce increase of 5,000 – to principally fabricate 12 submarines, nine frigates and 12 patrol vessels.

But electric fleets need electricity, and right now some 60 per cent of Australia’s power is provided by a mere 16 highly polluting coal-fired power plants. A large investment to accelerate the transition to renewables, including by domestic production of large scale solar, would further enhance local manufacturing and help save the planet. It would also diversify the grid to the point of near impunity to attack, with security benefits for our whole economy. For example, Australia already generates 29 per cent of its power from renewables, stemming largely from nearly 500 large-scale plants.

How much should be spent? It’s hard to say, but Labor plans to invest $24 billion to 2030 (supported by $52 billion of private funding) to achieve a 43 per cent reduction in emissions. What might another $24 billion do?

Finally, even by completely electrifying the economy, importing fuels will remain necessary for the ADF. But attacks on oil tankers, or threats to do so, might frighten away most suppliers. Canberra’s key option then would be to commandeer merchant vessels to remain in service, with this being largely restricted to ships registered as Australian – being the country’s “merchant navy”.

At one time, Australia had 100 such ships, now there are 13. Intriguingly, Labor has a plan to add another dozen vessels (although the government has been quiet on this front). But returning to 100 (by purchasing foreign ships) could add another $4 billion per year to GDP and generate 10,000 jobs, while vastly diminishing the oil (and other imports) CV and doubtless costing less than the Navy’s $101 billion shipbuilding plan. Indeed, as I’ve written elsewhere, reversing the (highly arguable) SSN decision could provide this money, and more.

So, an enormous opportunity lies at the feet of the Review’s leads. There is more than enough to say and do on core defence matters. But by looking more broadly, they may lay the groundwork for fundamental changes in Australia’s economy and infrastructure that will generate, affordably, a cornucopia of benefits for the ADF, the nation’s security, the economy, and the environment and planet overall.

Previous Article
China’s ungainly balancing act with Russia
Next Article
What does Biden mean on Taiwan?

A modern concert of great powers could fall apart as quickly as its 19th century cousin
Stephen Blank 17 Aug 2018 10:00

A new deal helps Russia and Iran decide whether the Caspian is legally a lake or a sea.
Malcolm Cook 3 May 2017 08:57