Tales of past wars no longer resonate. The US has better stories to tell, not least of its own stumbles with democracy. 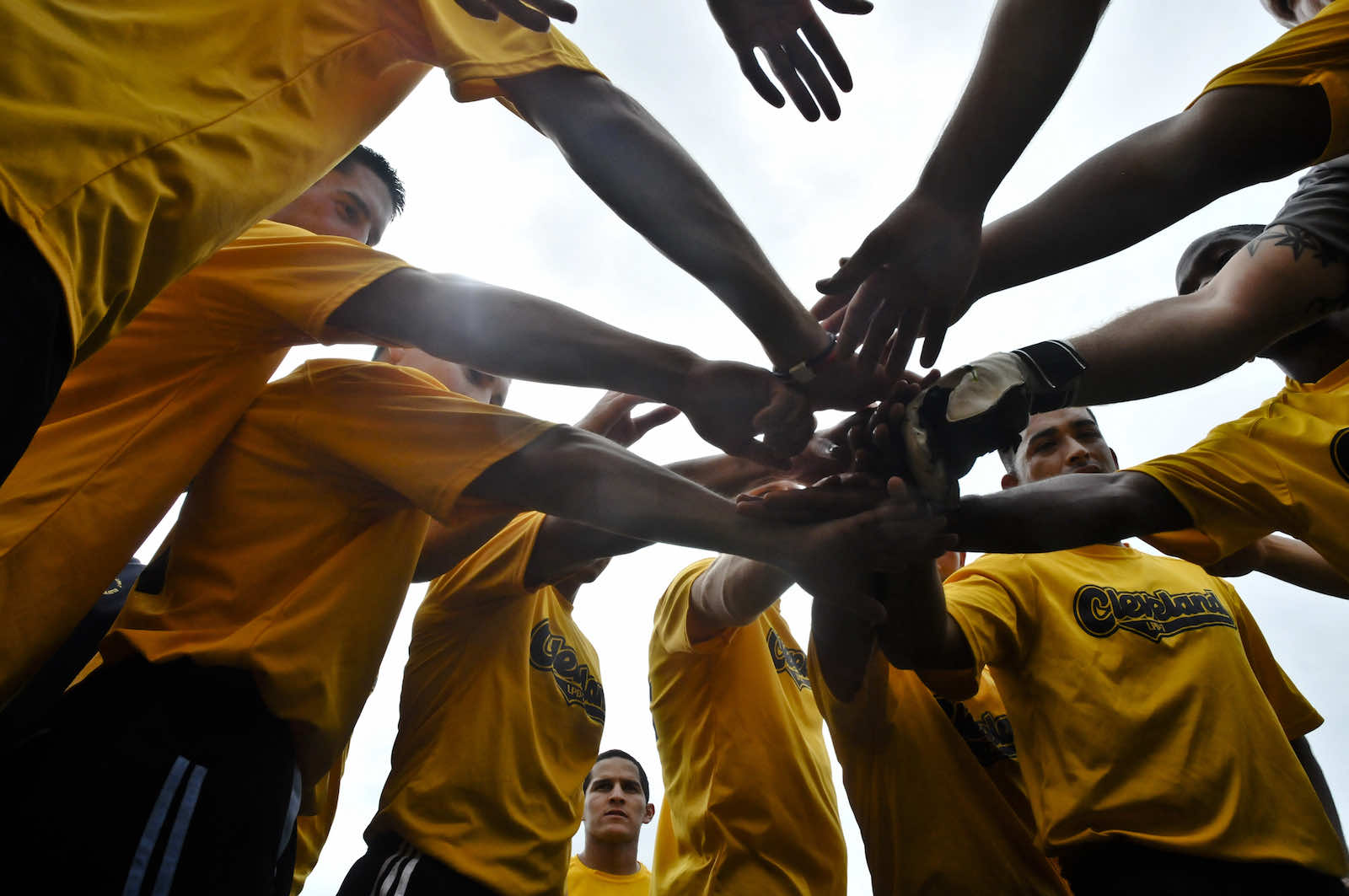 Some years back, Kurt Campbell, then US State Department Assistant Secretary in the Bureau of East Asian and Pacific Affairs and now a senior Biden administration official, sought to make the case for America’s enduring affinity with the Pacific.

“Our [American] identity as a ‘Pacific power’ was, in many ways, forged on the beaches of the Pacific during World War Two,” Campbell remarked. “We often forget about the significant battles, such as Guadalcanal, that in many ways proved to be the most consequential, if not fundamental, to the remarkable growth and stability that the Asia-Pacific enjoys today.”

Evoking wartime imageries from the Pacific theatre of the Second World War in this fashion was illustrative of an appeal to “soft power”. And the United States has more history to draw upon. Through the Australia, New Zealand and United States Security Treaty in 1951, the United States extended its sphere of influence into the southern Pacific Ocean. In the 1980s, the United States negotiated separate Compacts of Free Association treaties with former territories it administered under United Nations mandate. These Compacts guarantee unrestricted and unilateral American military access.

There are of course blemishes associated with the American presence in the Pacific. For instance, the effects of nuclear testing conducted from 1946 to 1958 in the Marshall Islands. But for the foreseeable future, the United States will continue to rest on its historic footprint in the Pacific as the basis for its identity as a “Pacific power”.

Such a narrative is untenable. America’s historic claims are outdated in winning hearts and minds in the region. The United States needs an inclusive narrative which must seek to co-opt a post-Second World War generation of Pacific Islanders into the American worldview of the future.

The United States can enlist useful allies in the Pacific through appropriately crafted public diplomacy strategies. The edited work, China Alternative: Changing Regional Order in the Pacific, published earlier this year, highlighted among other things, the importance of soft power diplomacy in the evolving “Great Power competition”. Detailed analyses of this sort raise critical questions about the relevance of the United States (and by extension, Western powers) in the Pacific.

The United States can tailor a specific public diplomacy strategy for its Pacific Island audience.

In diplomatic terms, the United States possesses considerable soft power resources. Joseph Nye defined soft power as a country’s ability to effectively persuade and shape another country’s preferences. Much like elsewhere, the United States has underutilised its “Pacific advantage”, squandering the attractiveness associated with its presence in the world. To date, the misconception is that China presents a serious challenge to American dominance in the Pacific. This is hardly the case.

What China has done is capitalise on the power vacuum in the Pacific, with a disinterested United States failing to engage meaningfully in the region. In any case, China has not gained much traction in the soft power stakes, relying simply on its economic muscle and extravagant diplomatic gestures to woo its Pacific Island audiences.

The United States, through President Joe Biden’s executive orders, has re-joined the Paris Climate accord. Secretary of State Anthony Blinken also reiterated America’s commitment to upholding the rules-based international order. These overtures from the Biden administration have moral undertones, a way of reassuring a global audience of America’s continued engagements with the world.

In the Pacific, more can be achieved in American public diplomacy initiatives. The United States can tailor a specific public diplomacy strategy for its Pacific Island audience. One practical area in America’s diplomatic focus should be educational exchange programs, beyond its present mediocre levels. Education exchange programs are a cost-effective medium, targeting potentially influential generations of Pacific Islanders. In the practice of diplomacy, “people-to-people exchanges are highly successful and produce a tremendous return on investment”, most notably in the values and collaborative networks that are created. American educational systems provide pragmatic learning. Participants in educational exchange programs upon returning to their home countries will eventually occupy politically influential positions.

The United States can take a lesson from the Chinese experience. China has been able to make inroads into a diverse range of countries because its activities are grounded on the pragmatism of the South-South cooperation narrative. More importantly, China successfully employs an elitist approach. It recognises the importance of engaging with senior government officials and political elites, particularly in developing countries. In the Pacific, China understands the regional pecking order and exploits it with finesse. Knowing Fiji’s role as a regional hub and a natural leader in the Pacific, China is developing an intricate relationship with the island nation.

The United States has superior advantages. Its laborious experiment with democracy is a useful asset. This experience will resonate with Pacific Islanders, if creatively reinforced through public diplomacy. Additionally, Pacific Islanders are mostly trained in and able to use English, an added advantage for the United States. On the other hand, China acknowledges the language barriers and has established the Confucius Institute in the Pacific to teach the Chinese language.

America’s educational exchange programs in the Pacific can range from democratic governance, social justice, climate change, civic participation and human rights to technological innovation and sustainable development. Pacific Islanders value relationships that are sustained, and built on trust and mutual respect. Through people-to-people interactions, the United States will invest in a generation of Pacific Islanders who will not only become key stakeholders in their own countries but, more importantly, build rapport with American institutions and citizens.

American officials must undertake a serious assessment of their engagements with the Pacific and consider cost-effective and mutually productive methods in their public diplomacy. It is the best way of ensuring the relevance of the United States in the region.