Europe hasn’t fallen for China – if anything, it’s the opposite

Beijing’s charm offensive in response to coronavirus hasn’t moved the key capitals on the continent. 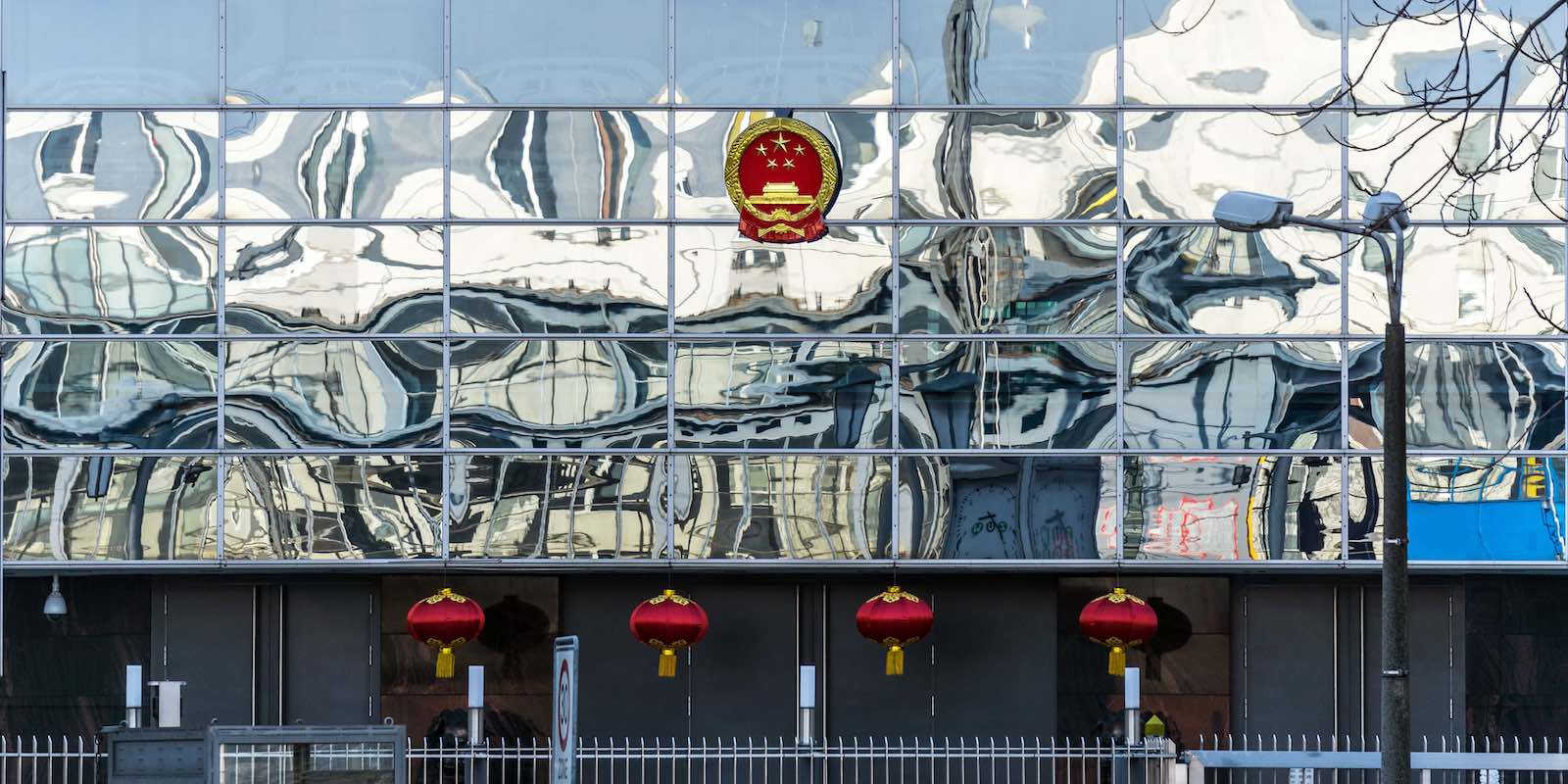 Gains for China’s reputation in Europe from Beijing’s spectacular PR-actions in the fight against the coronavirus will be short-lived. Covid-19 has not shifted the geopolitical landscape between the old European and the new Chinese world.

Serbia’s President Vucic kowtow to Xi Jinping, hailing him as his “brother” afar a shipment of medical goods from China arrived in Belgrade, was rightly dismissed as a bizarre footnote by an European outsider grasping for any lever to force Brussels to deal with him in his quest for European Union membership.

But what about a Chinese plane landing in Rome with much needed help at the height of the medical emergency, at a time many Italians thought “Europe” was abandoning one of EU’s founding members? Or not to be outdone by his autocratic partner and strategic rival in Beijing, the decision by Vladimir Putin to also send Russian military personnel to Italy at about the same time, to help in the decontamination of hospitals in the worst affected province of Lombardy. The intended message? China and Russia helped, but not the EU. No wonder some pointed to alarming decrease in “Europaness” within the Italian population.

But this was no more than a blip, and the perception was wrong. Germany and France together donated, as opposed to sold, more medical equipment to Italy than China. If anybody will, Europe will save Italy medically, let alone economically.

In the real world, the EU had sent medical support to help the Chinese government in the containment of the virus, when in February Beijing finally owned up to the seriousness of the crisis and its international consequences. And without making a geopolitical spectacle out of it. This was contrary to the Chinese attempt to depict Beijing as benevolent donor, disbursing assistance anywhere in the world, and, of course, especially in the proud European nation from where Marco Polo once started Western interest and following subjugation of China.

Over the top Chinese playacting as global leader in pandemic times, disbursing local advice and highlighting the failure of others, has backfired elsewhere in Europe, too. An example was an alarmist Twitter message by the Chinese Embassy in Paris claiming abandonment of the elderly in French old age homes.

One line of assessment from the crisis claims the outbreak has shown the weakness of decentralised structures in China and thus cemented the authority of Xi’s role as the embodiment of a strong party. European countries, by and large, are decentralised. Italy is no exception. But the lessons of the crisis, with regard to China and Europe, are read differently in Europe.

From a European vantage point, China’s decentralisation is regarded as insincere, insofar as locals are mere underlings with no sense of civic responsibility other than reverence to the centre. The opposite is the case in decentralised Western democracies. Local structures in Europe, for example, respond quicker and better to local demands than the national centre. They are also supposed to feed local needs and evaluations to the central government so the latter can shape its national policy accordingly. The strikingly different performance of the two neighbouring Italian provinces of Lombardy – Europe’s initial Covid-19 disaster zone – and Veneto – which had an early and successful fight against the virus – was caused by erroneous initial decisions from the provincial government in Milan, led by the far-right party Lega. The Italian justice system has already been activated to determine whether such decisions should be subject to prosecution.

The real test globally will be who does what to fight off the global economic recession caused by the virus.

The cause of real concern in Europe, however, is the prospect of takeover of companies weakened by the economic crisis triggered by Covid-19. Internally, companies given equity injections by EU member states will not be able to buy up others while repaying the state. But the real worry is foreign, especially Chinese takeover of financially embattled companies in Europe. Of the 27 EU members, 14 already FDI screening mechanism in place, and all members have received guidelines from Brussels to step up controls of FDI and large portfolio investments.

But of course, the real test globally will be who does what to fight off the global economic recession caused by the virus. Countries and continents will be the judged by the effect of respective financial and fiscal measures for producers and consumers alike.

China, who has provided a gigantic stimulus to keep the global economy humming after the 2008 financial crisis, will not be able to repeat the same performance, so says the unanimous opinion of experts. Beijing has therefore bet on early resumption of its enormous producing capacities.

The EU institutions and the European states on their side have thrown overboard all their previous rules of fiscal prudence in a concentrated effort to prop up demand and supply. The aim is to cement the place of the European internal market as one of the three largest economies of the world.

Such efforts will be decided by size and effect. But it’s nothing so simple as to declare the geopolitical landscape has shifted in favour of China by the pandemic, however spectacular its PR antics.