With the world focused on Ukraine, Taiwan and elsewhere, North Korea is making mischief and remains a threat. 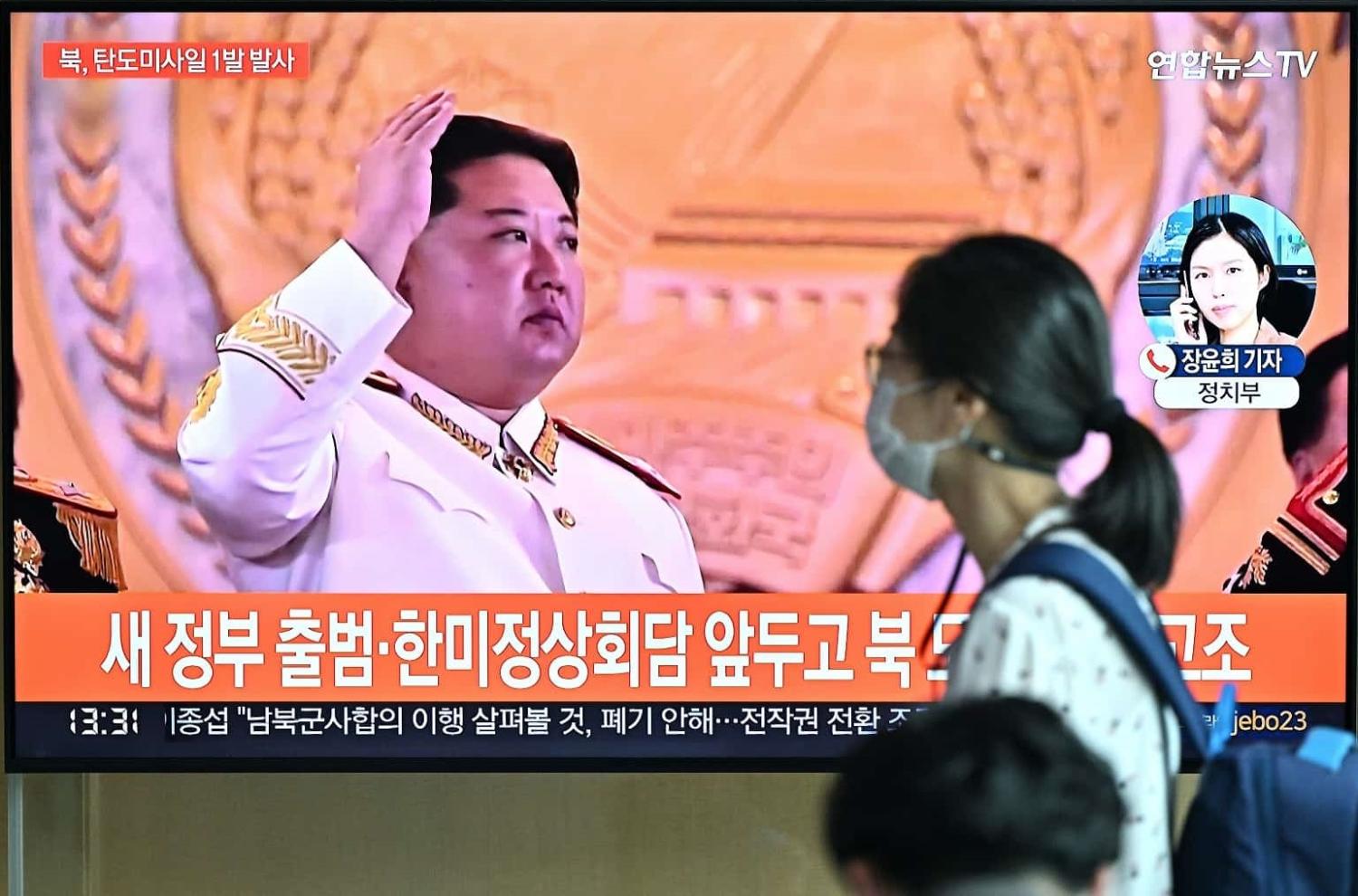 North Korea and Russia appear to be strengthening ties amid Russia’s increasing isolation from much of the world following its invasion of Ukraine. And with North Korea low on Washington’s priority list right now, Pyongyang seems to be taking advantage of tensions elsewhere and making decisions that could further worsen the security and stability of the entire Asian region.

Back in April, North Korea offered its backing to Russia’s offensive in Ukraine, stating: “We are sending our full support and showing solidarity to the justified struggle of the Russian people to protect the autonomy and security of the country and to defend national interests.” North Korea then went a step further in July when it officially recognised the Donetsk People’s Republic (DPR) and the Luhansk People’s Republic (LPR) in eastern Ukraine as independent states. This resulted in Ukraine severing diplomatic ties with North Korea.

But Pyongyang seemed unbothered. Instead, North Korean Foreign Minister Choe Son-hui expressed her country’s intent to develop “state-to-state relations” with the republics, while Donetsk People’s Republic leader Denis Pushilin hailed North Korea’s recognition as a “triumph of diplomacy” and expressed hope for “active and fruitful cooperation” with his North Korean counterparts. Moscow was also pleased. In August, Russian Ambassador to North Korea Alexander Matsegora said Moscow was “ready to join the process” of establishing relations between North Korea and the DPR and LPR. A report the next day stated that the foreign ministries of the DPR and North Korea were already selecting premises for embassies.

So, what’s in it for North Korea? North Korea’s strategy goes far beyond just friendship. Pyongyang sees a clear and unique opportunity in this current international crisis to acquire much-needed foreign currency. The way? By using its cheap labour force. Russia is very much on board with this idea. In July, Matsegora said in an interview that North Korean workers could prove a useful asset to Russia in its efforts to rebuild the Donbas region.

North Korea has reportedly responded positively to what it sees as a mutually beneficial proposal. According to a recent report by Daily NK, North Korean authorities are planning to send more than a thousand workers who are already in Russia to the Donbas region. They are also willing to send additional workers if Russia requests, the report stated.

Besides labour, the New York Post reported that North Korea is also offering Russia 100,000 “volunteer” troops to help them win the war in Ukraine, citing Russian state media claims. Although the information is difficult to verify, the fact that Russia is publicly discussing such a possibility speaks volumes about its precarious military position in Ukraine. Logistically, however, it seems difficult for North Korea to send such a large number of troops. Still, North Korea is clearly more than ready to help its friend out.

Although historically it has usually been North Korea that has needed to be helped by its larger and more powerful friends and allies, in this case Pyongyang is coming to Moscow’s aid. Such help will not come for free, however. Besides foreign currency, North Korea will also expect Russia’s continued support on the international stage, particularly with respect to sanctions and at the United Nations. Russia has already blocked recent attempts in May by the United States to impose additional sanctions on North Korea.

Despite the multiple international issues unfolding across the world at present, it is never a good idea to ignore North Korea.

What North Korea ultimately wants is US attention, since it can only get the security guarantees it wants by negotiating directly with the United States, which was the other party, besides China, to sign the Korean War armistice agreement (South Korea did not sign). But with Washington clearly distracted for the moment, Pyongyang is making productive use of its time. While the United States and South Korea have announced expanded joint military exercises, North Korea is fostering its own counterweight including both Russia and China.

Russia has provided rhetorical support. Matsegora painted North Korea as a wronged party, saying Pyongyang’s actions including its moratorium on nuclear and intercontinental ballistic missile tests had not brought about reciprocal measures from the United States. The Russian ambassador also said that despite the United States and South Korea knowing that military drills were provocative to North Korea, “for some reason this risk does not bother them at all”.

Meanwhile, North Korean media reported this month that Defence Minister Ri Yong-gil sent a message to his Chinese counterpart Wei Fenghe stressing “that the Korean People’s Army would closely wage strategic and tactic[al] coordinated operations with the CPLA [Chinese People’s Liberation Army]” to safeguard “peace and stability” in the region and world – pointing to the possibility of increased military cooperation between China and North Korea.

Despite the multiple international issues unfolding across the world at present, it is never a good idea to ignore North Korea. Even if the West does not pay attention, North Korea will continue to plan, scheme and strategise in ways that could bring about unwanted tensions.

The stakes are high. As such, it is imperative that the United States – the main player North Korea has been and will always be interested in – move North Korea up its agenda and formulate a serious engagement strategy that can reopen the pathway towards continued diplomacy and negotiations.

Previous Article
There must be a better way: Australia’s diplomatic appointments
Next Article
Economic diplomacy: No free lunches for national security

The risks to local women’s security are well understood. Following plans already in place should be a priority.
Benjamin Reilly 7 Sep 2020 13:30

Voting is based on trust between citizens and their government. In an age of social distancing, such faith is tested.