Transparency in deciding who gets to represent the country abroad can only be a benefit. 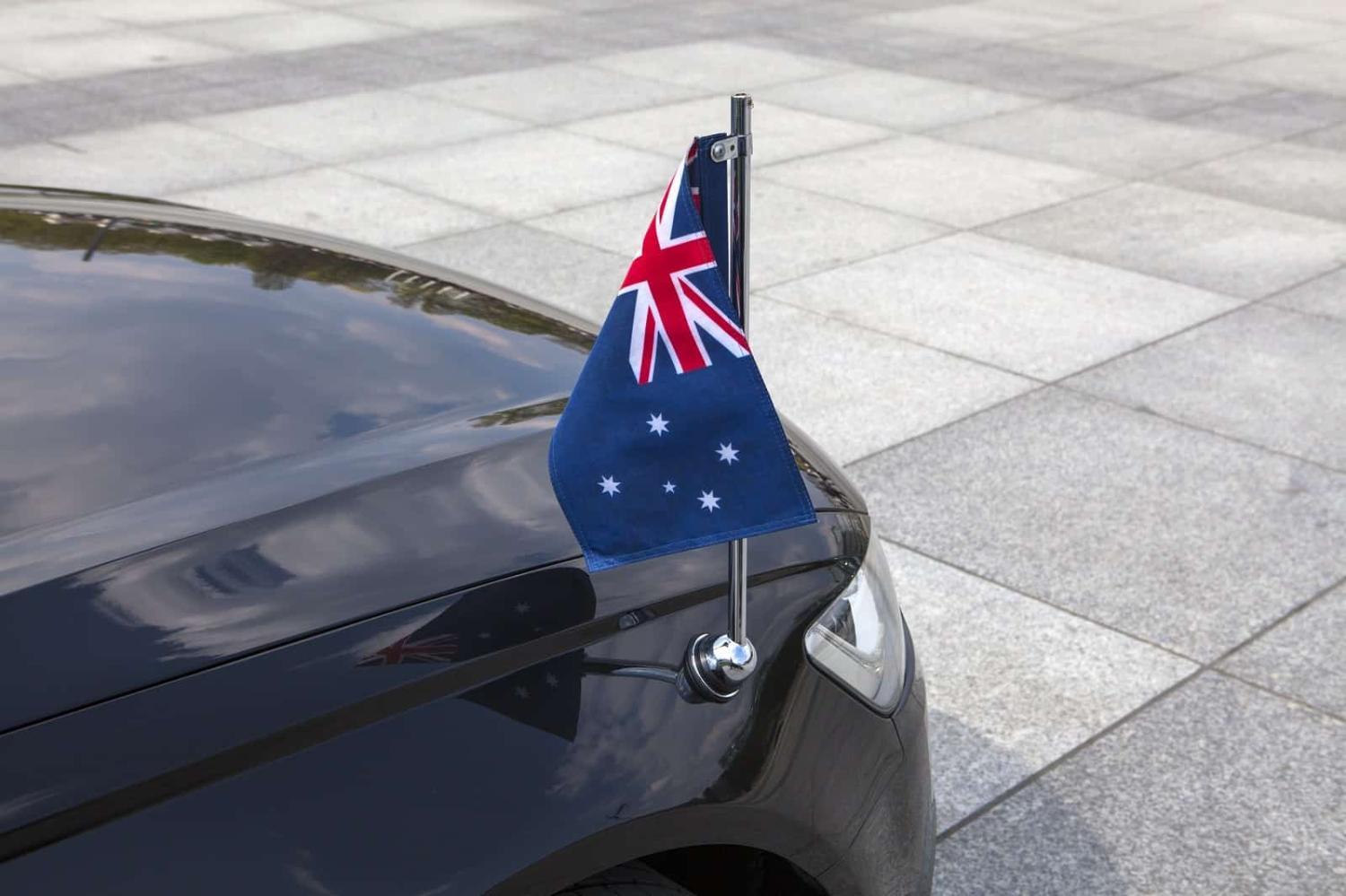 There is no consistent process for how decisions on Australia’s ambassadors, high commissioners and consuls general are made (Getty Images)
Published 10 Aug 2022     Follow @piper_ha

It’s strange that it takes controversy around a sub-national trade envoy to drive public scrutiny of Australia’s diplomatic appointments. While former politicians and advisers have regularly been appointed to head Australian diplomatic posts – attracting commentary for and against their merit – the bigger issue is the process for how such decisions are made. For Australians to have genuine confidence in their nation’s representatives to the world, the least they should expect is an open and transparent process to find the best candidate for the job. Sadly, that’s not the case.

The reason why the process behind political appointments to diplomatic roles is not scrutinised is that there is no process at all.

The government of New South Wales, Australia’s most populous and economically significant state, currently finds itself under pressure for how former deputy premier John Barilaro came to be appointed Senior Trade and Investment Commissioner in New York. Ironically, though, it’s the very fact that this role was originally publicly advertised and the appointment process run at arm’s length from politics that eventually led to a parliamentary investigation into how Barilaro was appointed, despite the role being initially given to a different candidate. Barilaro has since quit the job and denied he sought any special treatment when applying.

It’s an anachronism that such a process – open to applications from the public, with appointments made by an apolitical panel based on clear selection criteria – is absent for Australia’s ambassadors, high commissioners and consuls general. There is no single or consistent procedure for how these decisions are made. Nor is the eligibility or pool of potential candidates made clear. Expressions of interest for head of mission and head of post roles will generally be sought internally within the Department of Foreign Affairs and Trade, from which the Department’s Secretary makes recommendations to the Foreign Minister. Ultimately, though, the government of the day has complete discretion to ignore this advice and unilaterally select anyone it chooses. The reason why the process behind political appointments to diplomatic roles is not scrutinised is that there is no process at all.

It’s inconsistent with community standards that such important, prominent and indeed lucrative roles are still appointed through such a cryptic process. Australians should want the best possible person for the job, identified through a process beyond reproach. Right now, though, the system is too easily subject to behind-the-scenes political manoeuvring, with the potential to undermine public confidence in Australian diplomacy.

But it doesn’t have to be like this. Oddly enough, the kind of process originally run by the NSW government for its trade commissioners should be the model. There are precedents here. Austrade publicly advertises many of its overseas postings and occasionally an open call has been made for thematic ambassadorial positions. In theory, any Australian should be eligible to represent their country. Ideally, an independent advisory board of non-political and non-DFAT experts should make these decisions based on advice from government about its priorities in the relevant destination. Open hearings in front of a parliamentary committee for nominated candidates could add a further layer of scrutiny.

Properly managed, opening up the process could also improve the diversity of Australia’s top representatives abroad.

Boosting public confidence and transparency should be reason enough to open up the black box of diplomatic appointments. But other benefits will flow too by publicly advertising ambassadorships and running a fair and consistent selection process. Most obviously, there will be a deeper pool of candidates beyond the political class and DFAT’s ranks. Business and community leaders, academics and other experts, state and federal public servants and military officers. Each of these categories could throw up eminently qualified and uniquely skilled heads of mission.

To be sure, most people appointed through this reformed process would still be career diplomats. As experienced professionals with specialist geographic and policy knowledge, they will more than often be best placed. Current and former politicians could also apply, with their leadership experience and political nous a clear asset for many postings. Ultimately, though, both career diplomats and politicians should welcome healthy competition from the community at large.

With several high-profile head of mission appointments coming up soon, including London and Tokyo, the new Labor government faces an early test of its commitments to rebuild Australian diplomacy. But rather than focusing on who is appointed, the government and the Australian public should be concerned about building a process that institutionalises fairness and transparency.

ASEAN will never be in the business of naming and shaming, but its past way of doing diplomacy is evolving.
Cate Carter 25 Nov 2019 10:00