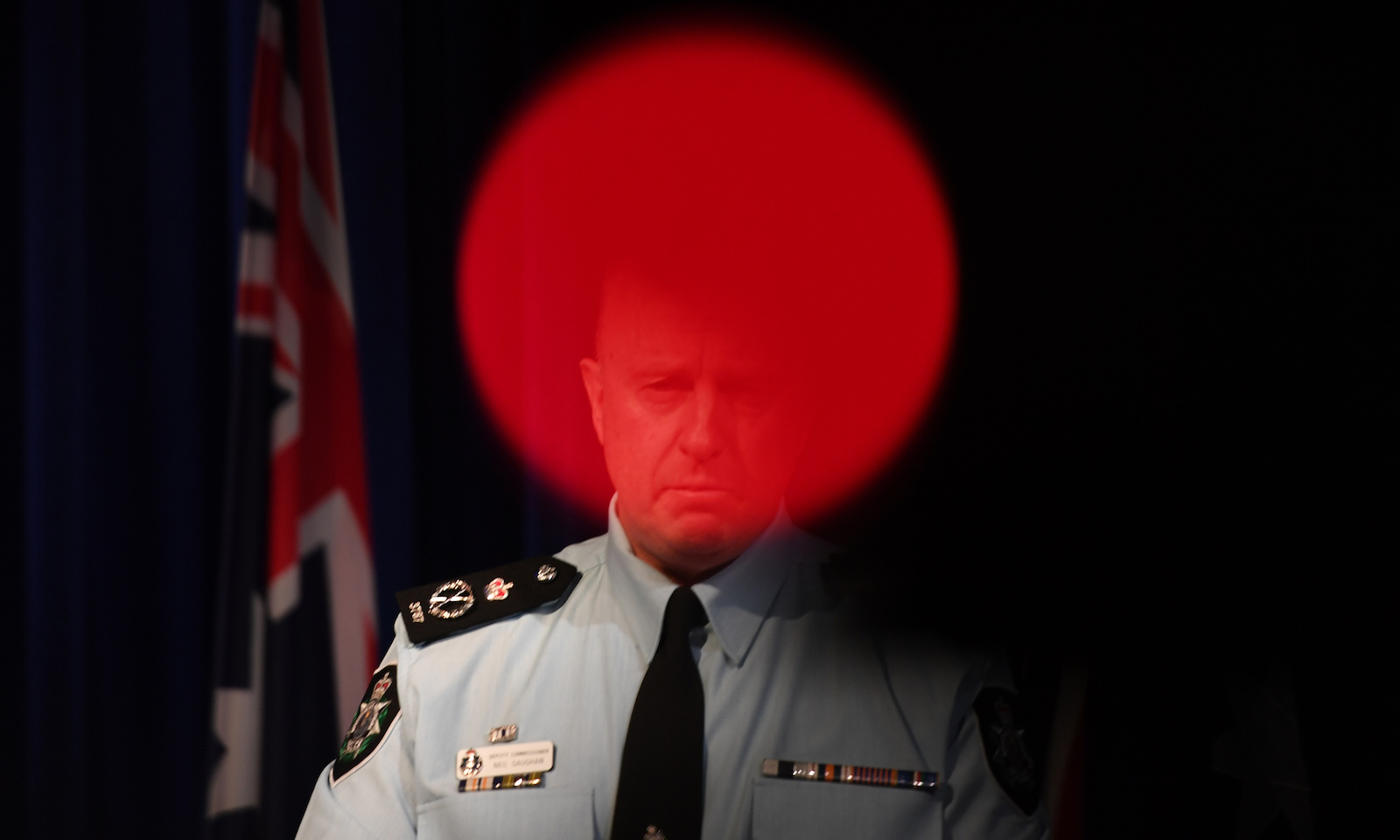 Since the Australian Federal Police raids on the offices of the ABC and the home of News Corporation journalist Annika Smethurst, there has been an understandable debate on the tensions between national security and press freedom. This has extended to questions around whistle-blowing and freedom of speech more generally. The government, seeking an agile response, asked the Parliamentary Joint Committee on Intelligence and Security (PJCIS) to interrogate the issue – although concerns remain that the PJCIS is hardly the appropriate forum, and more like a case of setting the wolf to watch the sheep.

The press and a great deal of commentary here in Australia as well as overseas have been quick to condemn what is seen as Australia sliding down a slippery slope to what MP Andrew Wilkie has decried for several years as our inexorable decline to almost police-state status. The raids add to what is argued as an already lamentable record of the government trying either to hide its actions or to sweep its mistakes under the carpet, conveniently invoking the national-security mantra.

Recent media raids nevertheless represent the legitimate objectives of government agencies to maintain our national security within the bounds of law.

ABC Four Corners this week focused on the episode surrouding Timor Leste, and drew out what a reasonable person would see as a devious act of spying on a developing country on Australia’s doorstep and niggardly preventing that country from accessing desperately needed funds for development. The whistle-blower (a former ASIS agent who was a participant in the activity) and his lawyer are subject to legal action that could result in a hefty period of incarceration for what many would consider heroic responses to lowly acts committed by Australia against a poor neighbour.

Or in another instance, should the heads of national security agencies be dismissed as “nutters” who have lost their strategic bearings, as suggested by former Prime Minister Paul Keating in his comments about an apparent fixation on China?

A countervailing national-security view may hold that such activities have always been the staple of intelligence agencies, and while unpalatable, unfair, and seemingly downright perfidious, they are what intelligence agencies do for our security and economic interests. The Timor Leste leak was an embarrassing one for Australian security agencies, and given recent history on a raft of Wikileaks exposés, we should hardly be surprised when those sworn to abide by national-security secrecy provisions should become the focus of legal sanction. Were this not the case, then the agencies responsible for protecting Australia’s security would be subject to the ideological whims of their staff, no matter how well-meaning they might be.

While it is right that there be a debate over the prosecution of the former ASIS agent known only as “Witness K” and Bernard Collaery, his barrister in the Timor-Leste spying case, the recent media raids nevertheless represent the legitimate objectives of government agencies to maintain our national security within the bounds of law. Court officers had to be satisfied before warrants were issued that the information presented to them was that laws were likely being infringed.

Over the last few weeks, ASIO entered the debate on the issue of press freedom and has specifically raised the bogey of espionage and journalism, with arguments that any additional legal exemptions and allowances for journalists would provide exploitation opportunities for hostile actors, drawing comparisons between the tradecraft of journalists and intelligence agents. The threat level has been described as “unprecedented”. While there is a tendency these days to connect such threats primarily with China, the situation is more complicated, with reporting just this week on the presence of Rwandan state actors silencing dissent within the Rwandan diaspora in Australia. Four years ago, the Rwandan spy Chief was arrested in London on behalf of Spanish authorities.

The threats are not chimeras, and the integrity of our national security agencies is essential to the welfare of Australia. We can never know the totality of what is kept from us, although we have some idea of what has occurred in previous information-leak scandals and tragedies, from the Merv Jenkins matter to the crimes of Jean-Philippe Wispelaere. John Blaxland’s history of ASIO series also provides some sense of hostile actors attempting to breach, sometimes successfully, our defences.

Australia must maintain its agility in this evolving threat spectrum, and in an environment in which our traditional reliance on the US as protector and supplier of information is under some doubt. Hugh White recently opened a debate on our future defence needs with the publication of his new book, and we also must consider our social contract, if you like, between the needs of national security and rights. Duncan Lewis, the outgoing chief of ASIO, was correct to warn of the multifarious threats to Australia, be they from homegrown terrorists, other alleged malevolent actors, or the massive data breaches that Australian institutions have suffered.

What can we do? In earlier and less complicated times, the voluntary D-Notice arrangement between press and government seemed to work well, although even these were accused of being conveniences to prevent criticism of government policy and to hide embarrassments.

Ultimately any successful mediation of the tensions between national security and press freedom must be debated and amended within government. Our national security agencies are under enough pressure without being blamed for applying the laws that our representatives drafted and approved.

Show 1 Comments
Previous Article
Brexit: Deal or no deal
Next Article
The intractable mess in Jammu and Kashmir