From Timorese history and Bougainville’s dreams to Australia’s regional stories, catch up on essential background. 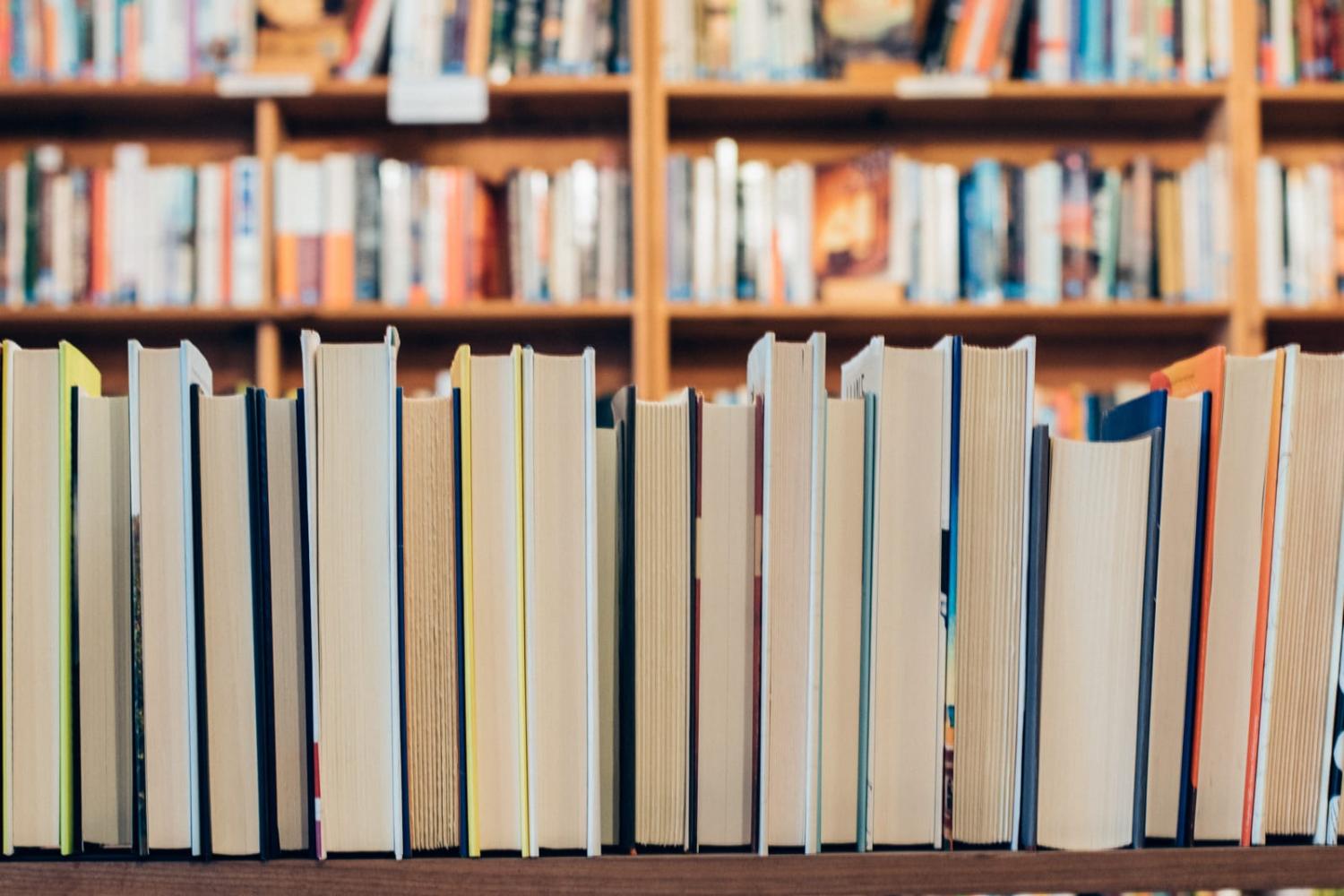 In her book, Becoming, Michelle Obama revealed that her husband, former United States President Barack Obama, has about eight books on the go to read at any time. I’ve lived a monochronic life when it comes to reading – one book at a time. This year, it became my challenge to push the boundaries of my reading routine. I started with three books on the region (eight is for heroes). One is now complete, the remaining two still in juggling motion.

With one foot in the Pacific and the other in Southeast Asia, Timor-Leste sits astride two regions of consequence to Australia’s security and outlook. Yet Timor-Leste, while close in proximity to Australia, appears little in Australia’s national debate and remains one of the least visited nations in the world. 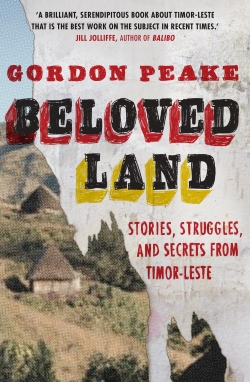 Gordon Peake’s book Beloved Land – “a memoir of life in Timor-Leste” – recorded both his time as a researcher there (including meeting his wife) and the life of a nation emerging. With a great sense of humour and vivid ethnographic detail, Peake walks the reader through Timor-Leste’s great national story of colonisation, independence movements, nation-building and civil war.

I finished this book quickly because it needed my full attention. Its stories of people and places bring to life the complex web of alliances and relations woven into the political and social fabric of this remarkably diverse country. Relationships in Timor-Leste matter above all else: they define how power, people and politics interact, and why previously warring factions – enemies during occupation and independence – now sit amicably side by side in the halls of power.

Peake also conveys the complexities of language in Timor-Leste. In a country home to more than a dozen indigenous languages and several dialects, the numerous official languages (Portuguese and Tetum/Tetun) and working languages (Bahasa Indonesian and English) further complicate the ways in which people govern. Portuguese, for example, is the language of its colonisers, and much of Timor-Leste’s legislation is drafted and continues to be drafted in Portuguese, despite few being literate in that language.

Overall, Beloved Land is a must-read if you are interested in development, Timor-Leste, or just a good yarn.

Enemies Within – Papua New Guinea, Australia, and the Sandline Crisis: The Inside Story by Mary-Louise O’Callaghan

This book could be a Hollywood movie script. Set in Papua New Guinea during the 1990s, with the Howard government in neighbouring Australia, it details how mercenaries, engaged by PNG under Sir Julius Chan, were brought in to end successionist conflict in Bougainville. At the time, Mary-Louise O’Callaghan, an Australian journalist working in the region, had a front-row seat to what would still be regarded as one of the most defining political moments of PNG’s history. 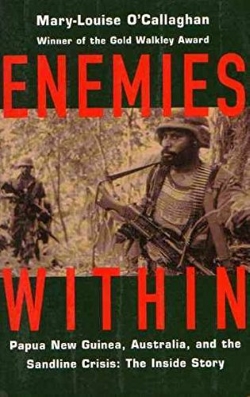 Enemies Within is the result of years of research and interviews with key players in the crisis, helping those interested to better understand how foreign fighters came to be on PNG’s soil. It’s an important story to understand because at the time, the Sandline affair (named after the private military firm Sandline International) unsettled a nation, disrupted relations between Australia and PNG, and nearly brought on a coup by the PNG Defence Force.

O’Callaghan conveys the rationale of key players without playing favourites with her interviewees, which is fundamental to the book’s success. So far, all egos are getting good airtime.

Enemies Within is a book of history, told like a good spy-war novel. Bougainville could be the world’s newest nation if independence is granted in coming years. If you want to get up to speed with why and how, this is a great place to start.

A 200-page book on the history of Australian radio sounds like it would have a limited audience. Released this year, Australia Calling is more than history retold. The book bridges politics, war, personalities and Pacific relations.

Starting as an anti-propaganda tool in 1939, the Australian government under the leadership of Sir Robert Menzies used its new international radio service to counter a Nazi narrative being broadcast through radio and to communicate with troops abroad. Audiences as far away as camps in Germany, towns in the United States and villages throughout Southeast Asia were reached by this service. Radio Australia was global and had booming popularity. By the 1960s, it was estimated to have 50 million listeners across the globe, judged by the quarter-million fan letters sent every year, and was often rated the best in the world. It was also delivered in many languages. The service was highly popular in Indonesia and at times Radio Australia’s reporting there caused relations between the two counties to deteriorate. 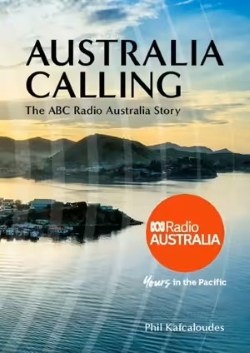 Often censored by government, during war it was hard to deny that the radio service was not a messaging service for Australia’s Department of External Affairs. When the war ended, some international services were cut to allow for more domestic ones, until MI5 intervened (according to a 1950 report in a Smith’s Weekly publication). The British agents made known that the withdrawal of Radio Australia from Europe would leave room for a communist Russian narrative. The government then agreed with MI5 that Radio Australia was “one of the British Empire’s strongest publicity instruments”, with External Affairs Minister Percy Spender asking “that Radio Australia be looked at as an instrument of foreign policy”. Later, the service moved with the times, taking Australia to the world with the view to encouraging people to move to the country – a hallmark of Australia’s nation-building policy in the decades to follow the Second World War.

Australia Calling brings to life the personality and history of Radio Australia including the battles for media independence. It’s a great book if you want to understand why the Australian government is now backing our media re-engagement in the region.

Previous Article
Covid-19: from crisis to closure?
Next Article
How to Interpret 2022: Russia invades Ukraine

Lowy Institute books of the year 2016 (part one)

A Corpse in the Koryo, Shadow Among Splendours, and Playing the Game.
Susan Harris Rimmer 8 Nov 2017 11:35