When it comes to a comparison of economic performance, Australia comes out ahead of Canada. 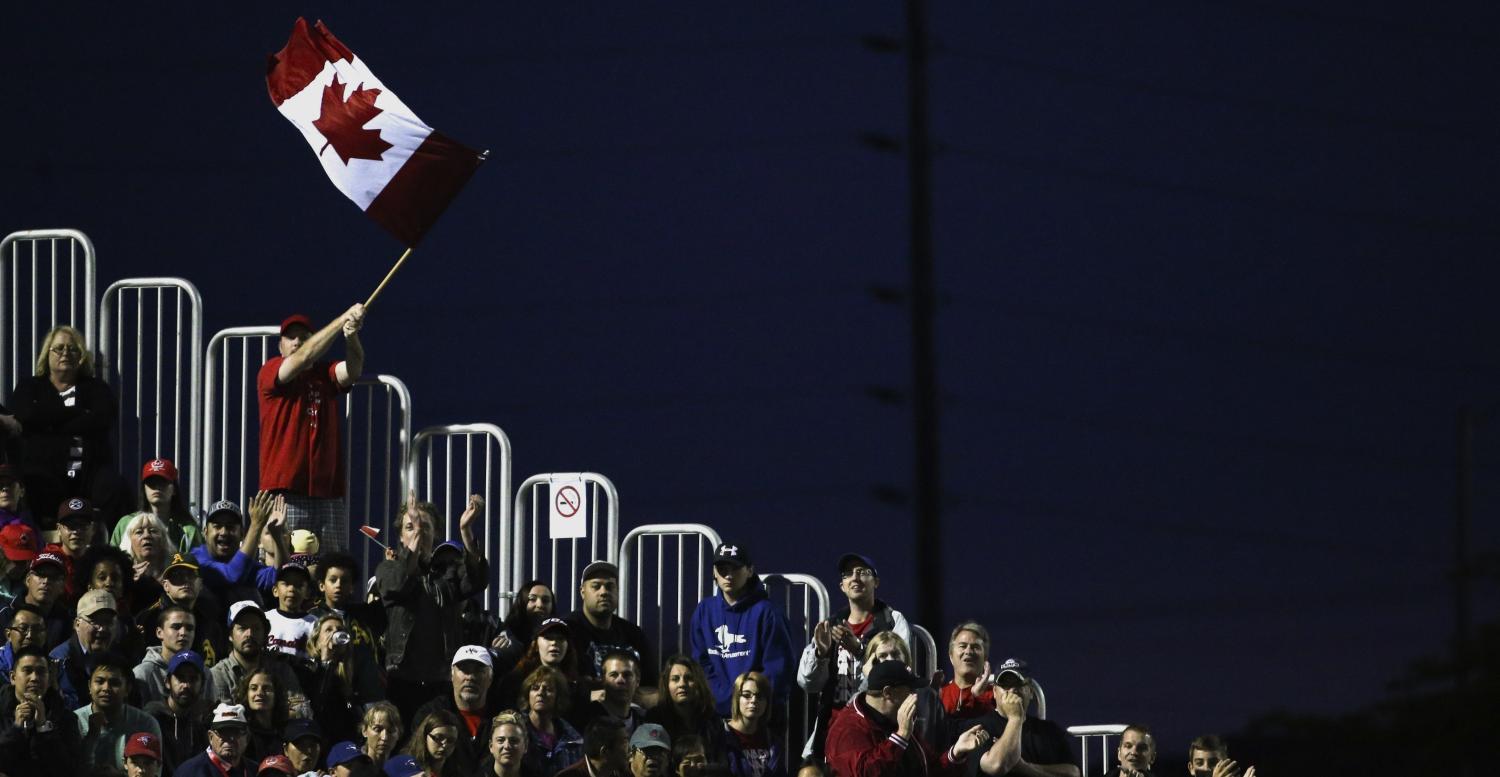 The Economist recently promoted Canada as a beacon of tolerance and openness in a world of ‘wall-builders, door-slammers and drawbridge raisers’. It claims Canada has lessons for other countries – particularly in its openness to immigration, support for trade liberalisation and knowing when fiscal austerity does more harm than good. Bono said ‘The world needs more Canadas’ and Christine Lagrade, IMF Managing Director, proclaimed ‘I really very much hope that Canada’s economic policies can go viral’.

Why isn’t Australia held out as an example for other countries?

The similarities between Australia and Canada are striking; former RBA Governor Glenn Stevens once observed that it is surprising Australia and Canada do not spend more time comparing notes. Both countries have the same colonial heritage, similar federal structures, relatively small populations that occupy a large land mass, a dependence on commodities, experienced a commodity boom and are now dealing with a major decline in their terms of trade, over-heated housing markets, targeted immigration policies, and an openness to trade and capital flows alongside public concern over rising Chinese investment.

No doubt the main reason Canada, rather than Australia, is presented as a model of ‘tolerance and openness’ is the difference in each country's approach to refugees. Canadian Prime Minister Justin Trudeau received worldwide praise when he went to the airport to welcome the first batch of refugees from Syria. Al Jazeera reported ‘Note to World Leaders: This is how to welcome refugees’. In contrast, Australia’s refugee policy has been slammed in New York Times editorials as ‘ruthlessly efficient’, involving ‘cruel and indefinite detention’ and in violation of international law.

Canada has lessons for Australia in dealing with refugees, although the circumstances facing each country differ. Due to geography and the land border with the US, Canada does not have to deal with potentially thousands of refugees arriving by boat, or as noted by The Economist, ‘overloaded dinghies’.  Australia has to have a policy that acts as a deterrent to illegal immigration, with the result that what constitutes an appropriate policy stance is hotly contested. In contrast, immigration is generally viewed as a benign matter in Canada.

When it comes to trade and capital flows, The Economist describes Canada as an ‘eager free trader’ given its efforts to salvage a free trade deal with the EU, its participation in the TPP and its trade talks with China. If these are the credentials for being an eager free trader, than Australia should be at the head of the class given its recent trade deals with Korea, Japan and China, its participation in both the TPP and Chinese-led Regional Comprehensive Economic Partnership negotiations and its efforts to negotiate a deal with the EU.

When it comes to a comparison of economic performance, Australia comes out ahead. The Huffington Post recently ran a story with the headline ‘ Australia: The World’s Greatest Economy Ever?’, which said ‘… maybe we (Canadians) should stop comparing ourselves to the US, and start comparing ourselves to another country whose economy is a lot like ours – but who has been kicking our pants, economically, for years. The country would be Australia’.

The policy area where the IMF says Canada presents a model for other countries is its fiscal expansion, particularly increased infrastructure spending. Following a period of restraint by the former government, the Trudeau Government has loosened the purse strings with tax cuts and a major infrastructure program. In its recent fiscal update, the Trudeau Government announced C$81 billion in infrastructure spending over the next 12 years, as well as the establishment of an Infrastructure Bank mandated to invest C$35 billion. The IMF says Canada has the ‘fiscal space’ to embark on such a spending program. While Australia’s fiscal position has deteriorated in recent years, it is still significantly better than that of Canada; Australia has the capacity and should follow Canada with an expanded, well-targeted infrastructure program.

One area where it would be good if Australia could follow the Canadian example is the sense of confidence in the policy approaches being pursued and the country’s economic leadership. Lagarde referred to Canada’s current ‘energy and passion for openness’. There remains a sense of excitement around the Trudeau Government, with the prime minister still recording a 65% approval rating.  Achieving that in Australia is easier said than done, but maybe Trudeau could give Malcolm Turnbull some pointers.

Financing the takeover of a Pacific telco firm amounts to a marked shift in the government’s industrial philosophy.
Daniel Flitton 12 May 2020 16:30

It’s not a question for polite conversation, but PMs will always wonder, just how reliable is Australia’s big ally?
John Edwards 12 Mar 2018 13:46

Foreign direct investment in Australia has boomed despite warnings of a sharp loss of international competitiveness.