Iranians see demonstrations as a chance to register their voice – but that doesn’t mean the regime is about to topple. 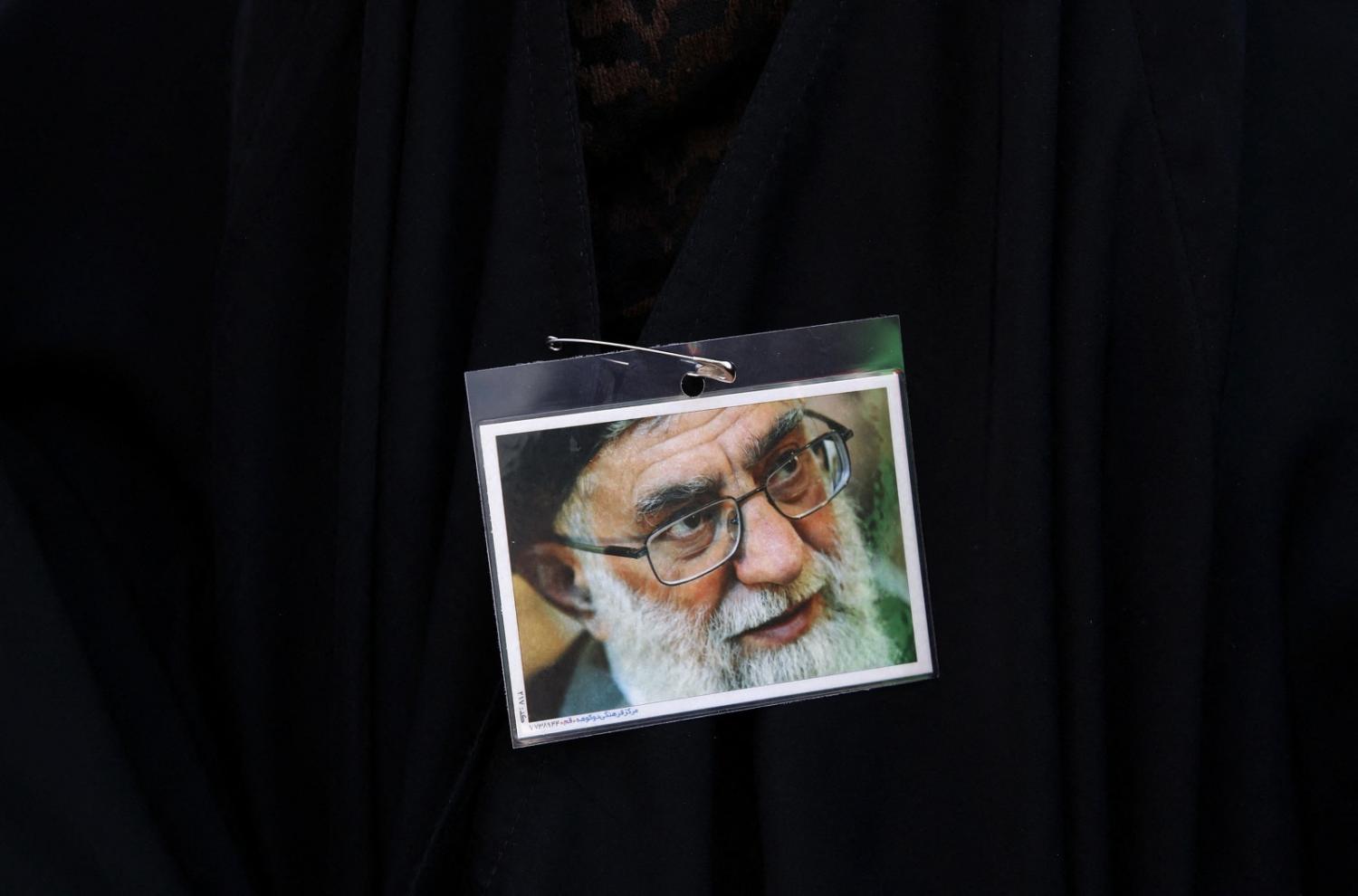 It is always difficult to judge the significance of popular protests in autocratic regimes, particularly so in the social media era, when tiny snippets of videos without context are often taken as evidence of a fundamental threat to a regime. Witness Iran at present, when CNN’s Jake Tapper for instance was a bit heavy on the hyperbole when he called the current protests roiling parts of the country a “pivotal moment for Iran and for the world”.

For all the sound and fury, and despite the reports of dozens killed and hundreds arrested, there is no indication that there are any real threats to the regime’s authority, or that the security forces are anything but resolutely behind the government.

Despite impassioned but vague calls from commentators in the West to change direction on dealing with Iran, there is little that can realistically be done.

The Iranian government shows no inclination to change direction domestically. President Ebrahim Raisi is well aware he is not a popular choice among the people. In the 2021 presidential election that brought Raisi to power, a lack of any meaningful choice meant that people voted with their feet, with fewer than half the eligible population turning out to vote, the lowest ever voter turnout. The election itself also resulted in the highest number of invalid votes ever recorded (more than 13 per cent). In short, Raisi had little by the way of popular legitimacy even before the current protests began.

Without any confidence in the ability of government or the security services to hold themselves accountable, and with frustration over the state of the economy, the theocratic government’s diktats over issues such as dress codes for women, corruption, and myriad other issues leave the Iranian people little option other than to take to the streets to register their voice. The current protests therefore need to be seen in this light. While the triggers for protests may change – in the latest case it was the death of Mahsa Amini after her arrest by morality police, in the 2019 riots it was the increase in fuel prices, in 2009 it was voting irregularities in that year’s presidential election – they are simply symptomatic of a population’s dissatisfaction with the decades-old status quo.

It is unlikely that this round of protests will result in any change in Iran. The Iranian government has responded as it normally does. Limiting communication with the outside world, deploying security forces, and detaining a range of people in the belief that the protests will die down and fade away (at least for the time being).

The greater challenge to the regime is going to come in the next few years when a successor to the Supreme Leader Ali Khamenei is chosen.

Despite impassioned but vague calls from commentators in the West to change direction on dealing with Iran, there is little that can realistically be done. In the United States, under the previous Trump administration, the vacuous “maximum pressure” policy did little other than to reduce regional security and ensure that Tehran edged towards the very nuclear capability that Trump claimed the policy would prevent. The Biden administration has adopted a much harsher tone than the United States did in response to the 2009 protests and sanctioned yet another Iranian security force. Biden, like Obama, sees the Iran file as first and foremost a counter-proliferation issue and the other issues regarding Iran’s regional behaviour as secondary. This is the reason why National Security Adviser Jake Sullivan, even during the crackdown by the Iranian government, has indicated that they have not abandoned hope of reviving the nuclear deal known as the Joint Comprehensive Plan of Action, which Trump abandoned, even if the likelihood of this happening appears increasingly remote.

Popular protests are something that the Iranian government is well-practised at quelling. So expectations that the current uprising will weaken the regime’s hold on power are wide of the mark – the system remains strong and unified in the face of these protests.

The greater challenge to the regime is going to come in the next few years when a successor to the Supreme Leader Ali Khamenei is chosen. Just like the Politburo-watchers of old, there are regular (unsubstantiated) rumours regarding the health of the 83-year-old Khamenei.  His death, rather than popular protests, will likely place the greatest stress on a theocratic system that has relied on only two leaders in the more than four decades of its existence.

Previous Article
Buying the wrong submarine
Next Article
Myanmar: a desperate junta trying, and failing, to shore up its legitimacy

We will need more than the warm and cordial summit on board USS Intrepid to address the creeping problem in the alliance.
Susannah Patton 16 Aug 2022 10:00

Strategic choices by Manila will matter to Washington and Beijing.
Lauren Williams 24 Jan 2017 15:29

Plenty of ghosts at the table in Astana

The talks are being moderated by Syrian government ally Russia, in the capital city of a former Soviet republic, without US involvement, at a time when military conditions on the ground put the ball firmly in Russia’s court.