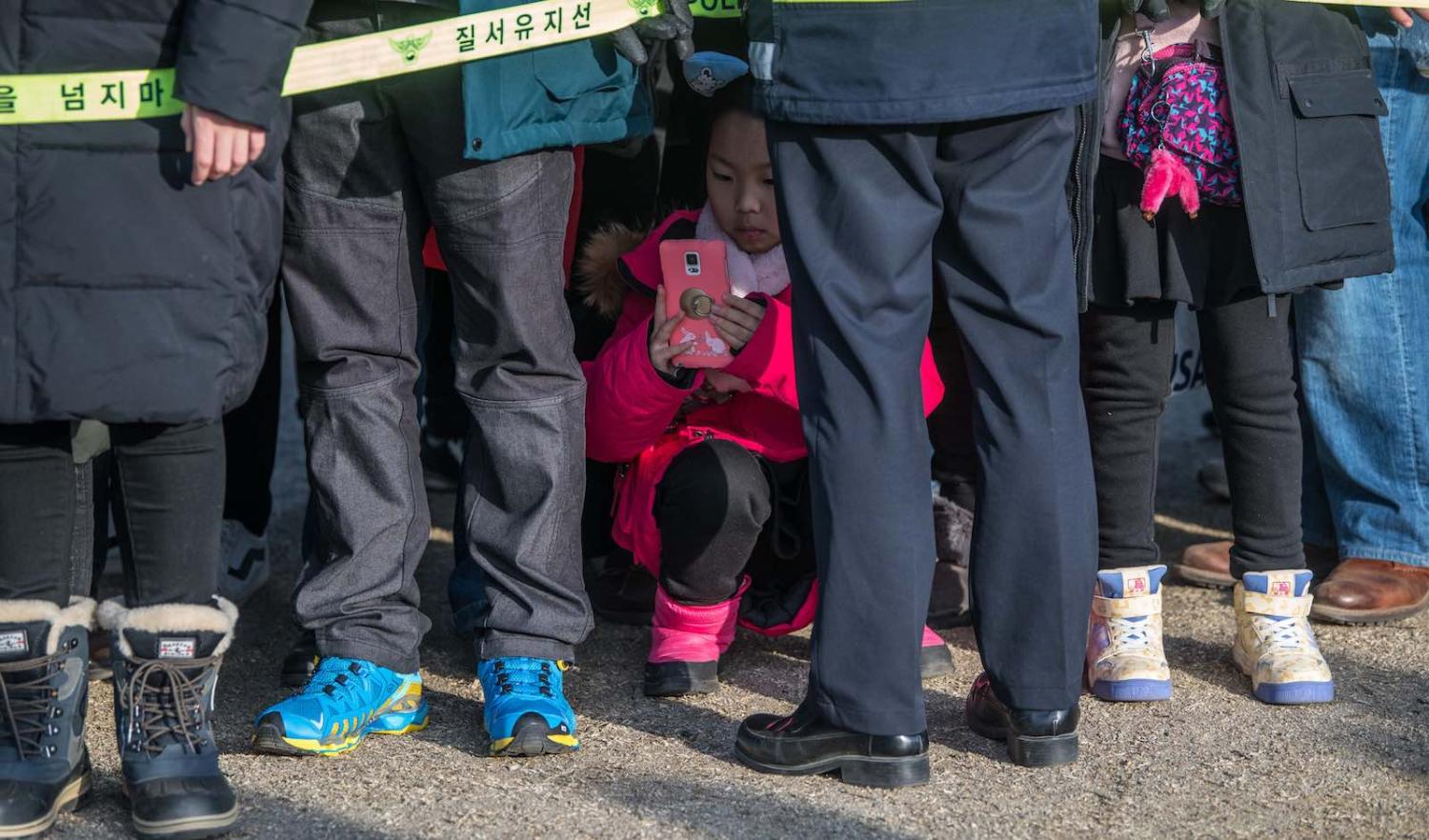 South Korea’s transformation from a war ravaged, poor and undeveloped country to be now ranked by the World Bank as the 12th largest economy globally has been accompanied by extraordinary social change at home. The greatest challenge is the decline of the national birth rate.

South Korea’s birth rate has fallen to among the lowest in the world, and a record low level for the country. But the impact of future demographic changes will ultimately be influenced by public policy changes and the improvement of women’s opportunities in the workforce.

South Korea’s birth rate has fallen to among the lowest in the world and a decline in the working age population is perhaps the greatest challenge for policy makers.

According to researcher Andrei Lankov, the total fertility rate in South Korea went from 6.1 in 1960 to 4.5 in 1970, before falling further to 2.0 in 1982. This was a by-product of both industrialisation and a government “family planning” program (a policy adopted when South Korea’s birth rate was perceived as too high).

The overall population is then likely to fall into decline due to the current replacement rate being so low. According to government agency Statistics Korea, this will lead to a population decrease to around 44 million by 2060 (from the current population of about 51 million), and with it bring a decline in the working age population over time.

This declining workforce is perhaps the greatest challenge for policy makers. The proportion of the population in a working age was 73.1% in 2015. This is projected to decline to 63.1% in 2030, and drop further still to 49.7% in 2060. This will see an increase in retirement pensions and require higher taxes to fund government expenditure. At present, South Korea has relatively low taxes and social spending compared with other countries in the Organisation for Economic Cooperation and Development.

South Korean President Moon Jae-in has proposed a modest increase in pensions. His administration is also planning for higher taxes for the highest earning individuals and corporations. These changes will help to put the country on more stable footing as it faces the impending demographic shift. But, it is likely only the beginning of a long process of policy change to address the demographic changes in South Korea.

The government has made an effort to address the low national birth rate with benefits including paid maternity leave, modest bonuses, fertility treatment subsidies, free medical care for babies, and some childcare subsidies. However, social barriers provide a greater challenge, as men tend to dominate the leadership positions in many professions. Male employees are deemed more valuable to companies since they are much less likely to leave the company to attend to family duties.

In 2014, surveys showed 22.4% of married women aged 15-54 quit working due to “marriage, childbirth or childcare”. But perhaps most unflattering statistic is the gender pay gap in South Korea. In what is the highest pay gap of any OECD nation, women earn 63% of what men earn in South Korea.

In other words, once women leave the workforce and start a family, they are often crowded out of future career advancement opportunities. This acts as a disincentive to continue a career after having a baby. The fear of job loss and career curtailment among women is a major reason why women are having fewer children. Child care is also limited, with the cost adding to what is already an overall high cost of living in the country. In short, having larger families is an economic burden.

South Korea’s future will be closely tied to its demographics. The improvement of opportunities for women in the workforce can only benefit South Korea in the long-term by contributing to increased birth rates and helping to stabilise the future workforce. These are critical pieces of the puzzle, to build on the resilience that helped the country rapidly industrialise. 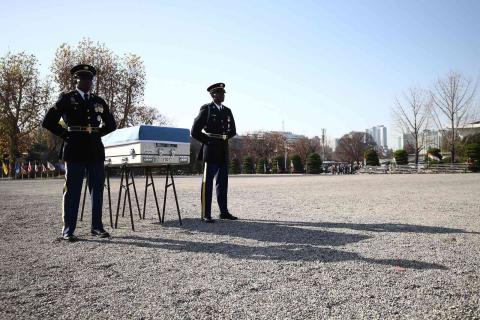 Compounding crises have forced Kim Jong-un to break old habits. It may be a sign of new opportunity.
Euan Graham, Shashank Joshi 22 Feb 2018 06:42

Joint freedom of navigation patrols by the UK and France would be more convincing to a regional audience.
Morris Jones 6 Mar 2017 14:03