Pregnant mothers seeking US citizenship for kids raises compelling questions about belonging but is hardly nefarious. 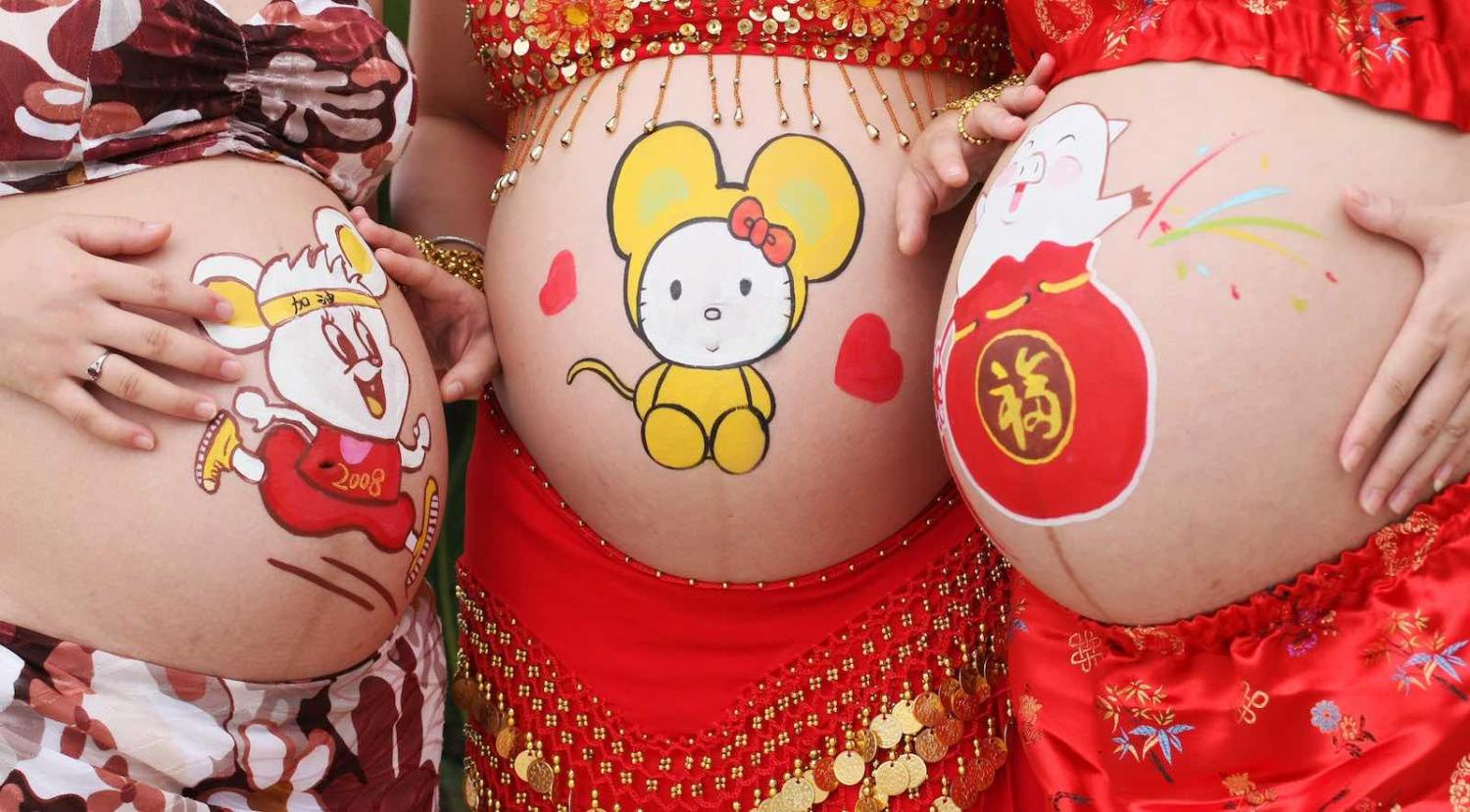 Several years ago, while living in Southern California and pregnant with my twin sons, I began hearing news reports about maternity hotels.

Baffled neighbours were asking why so many pregnant Chinese women were coming and going into homes east of Los Angeles, why the garbage cans were piled high with nappies. It sounded like a brothel in reverse! It turned out there’s an underground industry to house Chinese women who travel to the United States to give birth, so that their children would receive a most precious gift: American citizenship.

Being pregnant is one of the most vulnerable times in a woman’s life. What was it like to be so far from friends and family? What did US citizenship mean to them, if they were to go to such trouble, at such an expense, to obtain it for their children?

The maternity tourism websites offered a few clues about why the mothers-to-be made the journey, extolling future benefits, such as ease of travel and education in the future, and the possibility – albeit very far off – the child, after turning 18, could sponsor parents for work rights and immigration. None of the mothers planned to remain in the US; they’d flown in on tourist visas and would return to the lives they’d put on hold.

During my pregnancy, people treated me very generously, offering me a place at the front of the line, or giving up their seat. They asked me when I was due, if I was having a boy or girl, and shared stories about their families. But when you have a dozen pregnant women under one roof, who gets the most sympathy and good wishes, who is the Queen Bee? It seemed like a situation ripe for drama – and ripe for comedy, and inspired my debut novel, A River of Stars.

Authorities busted these birth tourism outfits for violations of local ordinances, moving interior walls without proper permitting, and cramming too many women into residential neighbourhoods not zoned for business.

The clients were tight-lipped, but a telling detail emerged from news accounts: a pregnant woman had knocked on a neighbour’s door, complaining that she was hungry, asking if she could cook at her house, until the neighbour took her out to eat. The expectant mother must have felt like a prisoner, but even still, she resigned herself to serving out her sentence because of the citizenship her child would acquire at birth, under the 14th Amendment of the US Constitution.

In the wake of the Civil War, the amendment granted citizenship and equal rights to African American slaves who had been emancipated, to all those “born or naturalised.” More than three decades later, Wong Kim Ark, the American-born son of a Chinese cook challenged the government’s xenophobic refusal to recognize his citizenship, and in 1898, the Supreme Court ruled in his favour, upholding that a child born in the US automatically became a citizen.

To exclude Wong would have denied citizenship to those of English, Scotch, Irish, or other European parentage who had always been considered and treated as citizens, the justice wrote in the majority opinion.

Birthright citizenship has come under fire recently in the US, where politicians have claimed that “anchor babies” are a backdoor for families trying to gain a foothold in the country. In Canada, critics are also calling for the elimination of birthright citizenship except in if one of the parents is a Canadian citizen or permanent resident.

Yet there is no evidence that vast numbers of foreigners are coming to North America to give birth for this purpose. What is unusual serves as a compelling basis for a work of fiction, but shouldn’t determine a country’s immigration policy.

As the American-born daughter of Chinese immigrants, I believe that birthright citizenship is vital. Eliminating it would do little to stem the undocumented who cross the border to seek jobs, and it would disenfranchise immigrants and the children of immigrants, making it difficult to integrate and contribute to society.

Birth tourism, of course, raises compelling questions about belonging and identity, nationality and citizenship, questions considerably more complicated than what’s playing out in public debates that cast the pregnant mothers from abroad in a nefarious light.

Eduardo Saverin, a co-founder of Facebook and a Brazilian by birth, gave up his naturalised US citizenship to become a permanent resident of Singapore, thus saving on his taxes. I’ve met a few Americans who obtained European Union passports because a grandparent or a parent had immigrated from Ireland. One has never used it, but likes the idea of having one, just in case he wants to work in Europe. Another woman told me she uses her second passport to travel more freely there.

For the Chinese – for most everyone – nationality and identity used to be synonymous. You left your ancestral province only under duress, fleeing famine, bandits, and war. You were Chinese, would always be, and you’d no sooner swear allegiance to another government than give up your firstborn.

No longer. Now, you might change your own citizenship to practice your religion and your politics, to become a voter in a new land – or else reserve that right for your American-born child.

What explains the fascinating and “strange persistence of monarchies”?
Gabriel Wilder 25 Jul 2018 15:30

When Nazis proudly march in America’s southern cities, do we really need comedians to point out how bad people can be?
Jieh-Yung Lo 6 Mar 2018 14:11

The Chinese Communist Party desires the skills, connections, and knowledge of the outside world.