Without careful action, the financial cost alone from “superbugs” could eventually eclipse the global economic crisis. 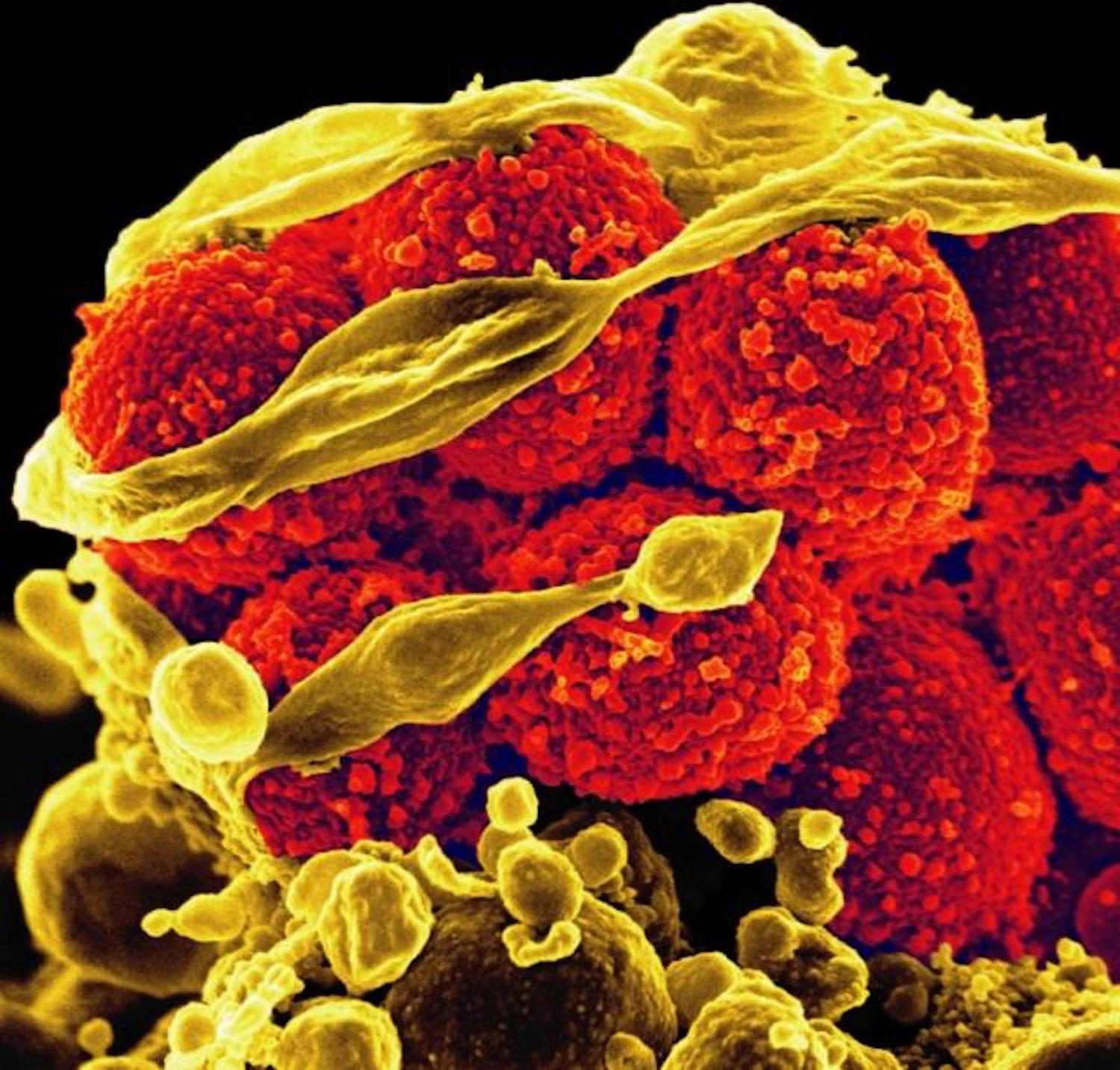 Nearly five years since an international call went out for a greater global effort to combat the threat of so-called “superbugs”, what is better described as antimicrobial resistance (AMR) continues to pose a substantial danger to Australia’s health security. A recent national survey has warned that Australia’s rates of AMR show little sign of improving, echoing alarms raised in a major United Nations report last month of a “global crisis” of drug resistance.

As common infections become increasingly difficult to treat, there is an urgent need to strengthen global and domestic systems that monitor rates of resistance and antibiotic use. With Australia’s first National AMR Strategy set to end this year, Australia must respond to this call, and ensure it remains a global leader in AMR surveillance.

AMR, commonly known as “drug resistance”, occurs when bugs such as bacteria, viruses and fungi become immune to medicines that once killed them or inhibited their growth.

One of the greatest hurdles in tackling AMR is the challenge of accurately measuring its scale and spread.

Resistance poses a serious threat to universal health coverage and the sustainable development goals, and is significantly accelerated by the increasing use of antimicrobial drugs such as antibiotics. Uncurbed, AMR could cost the global economy up to US$100 trillion by 2050, wiping up to 3.8% off the annual global gross domestic product – more than the 2008 global financial crisis.

One of the greatest hurdles in tackling AMR is the challenge of accurately measuring its scale and spread. While the figure of 700,000 annual deaths from resistant infections is frequently cited, it is also a preliminary estimate subject to wide uncertainty.

Countries have also been active, with the United Kingdom committing £265 million pounds to a surveillance fund. Along with other key donors, this money supports the Global Research on Antimicrobial Resistance (GRAM) project, a major international study that will deliver standardised estimates of AMR incidence and mortality risk at global, national and, in some cases, sub-national levels.

The effort needed to respond

Australia’s AMR surveillance system has been praised by the WHO. The establishment of the national Antimicrobial Use and Resistance in Australia (AURA) network has helped identify key findings, such as the ongoing inappropriate prescribing of antibiotics and the rapid rise of Vancomycin-resistant Enterococci (VRE), a superbug that is exceptionally difficult to treat.

Australian institutes are also playing a key role. Researchers from the Doherty Institute are identifying the spread of specific resistance-causing genes, providing a deeper insight into the emergence of AMR. This exciting technology has been implemented in partnership with the Victorian state government through a enhanced surveillance program for Carbapenemase-producing Enterobacteriaceae (CPE), one of the highest-risk AMR threats.

While action on AMR has increased significantly in recent years, we have a long way to go. Too few countries have national AMR action plans in place, while fewer than 50 reported resistance rates in the last GLASS call-out.

While Australia is yet to sign up to the global monitoring system, it is critical to harness its resources and technical expertise to help build surveillance capacity in the WHO’s Western Pacific Region. Strengthening regional infrastructure could have significant benefits, enabling greater data sharing and reducing the spread of resistant bugs across borders.

Past efforts have seen Australia contribute to the Global Health Security Agenda’s AMR Action Package, while experts from the Doherty Institute are supporting ongoing Fleming Fund initiatives in Bhutan and Nepal. The launch of the Indo-Pacific Centre for Health Security under the Department of Foreign Affairs and Trade (DFAT) has now made AU$300 million available for responding to nearby infectious disease threats, with antimicrobial resistance earmarked as a key concern.

A powerful next step would be to encourage more of Australia’s neighbours to participate in the WHO’s voluntary Joint External Evaluation (JEE) mechanism. Only nine of the Western Pacific Region member states (including Australia) have undertaken the evaluation, which assesses national health-systems and identifies areas for improvement.

With the planning of Australia’s second National AMR Strategy already underway, it must identify and meet hard targets for AMR surveillance systems.

Key to this will be stronger surveillance in animal health. Antibiotics are used in animals for growth promotion and infection prevention; in some countries, an estimated 80% of total consumption of medically important antibiotics occurs in the animal sector. Integrating this data with human and environmental surveillance would offer critical insights into the drivers of resistance.

Standardisation of national testing methods and future participation in GLASS reports have also been earmarked as important next steps. Present reporting inconsistencies impair our ability to capitalise on national datasets, while our absence from the GLASS study limits our influence at the global level.

Being proactive in addressing this challenge will allow us to build on the substantial progress already made in response to AMR, leaving both Australia and the global community better equipped to monitor, understand and respond to the threat.

The legacy of a complex nuclear history weighs heavily on a country torn between deterrence and disarmament.
Bruce Hoffman 13 Mar 2018 07:00

Al-Qaeda is positioned to reclaim the pre-eminent position in the violent Salafi-jihadi struggle.
Sidney Jones 29 Aug 2017 17:41

If President Rodrigo Duterte is not careful, his legacy to the Philippines will be two newly revitalised insurgencies, not just one.