Increasing economic ties with Southeast Asia has been a success for Tsai Ing-wen. She should look beyond to India, too. 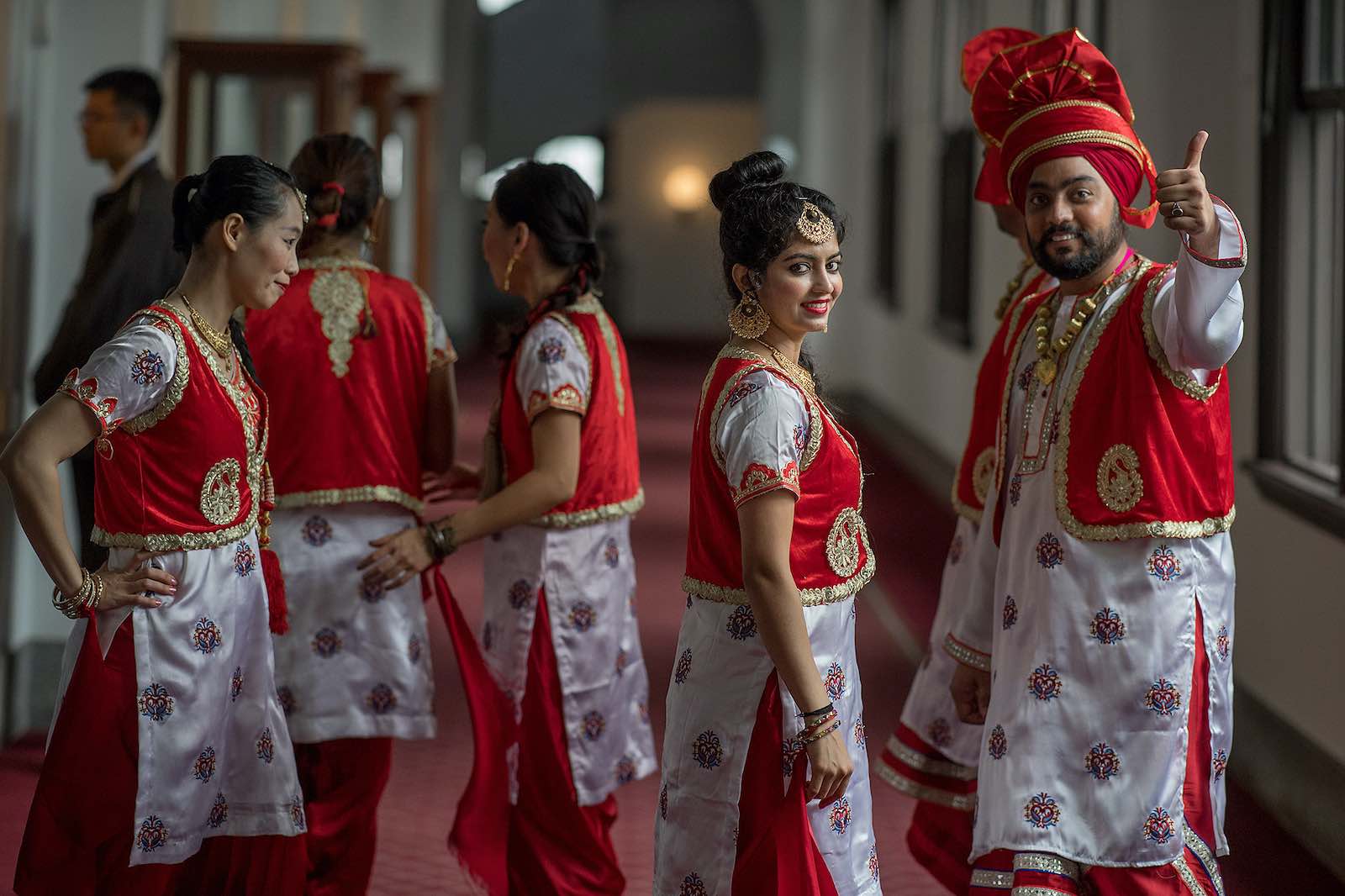 For all the talk of cross-Strait military tensions – which are real – in the economic realm, Taiwan’s fortunes have been bound to those of China. Recognising the need to diversify, when Tsai Ing-wen was elected in 2016, she initiated what was dubbed a “New Southbound Policy”, with the goal of Taipei’s economic over-reliance on China. The aim was to shift the focus in key areas such as education, trade and people-to-people exchanges to enhance economic and cultural ties with the countries of Southeast Asia, South Asia and Australasia.

With Southeast Asia and to some extent Australasia, this policy has been a success. But with India, in particular, much more could be done to capitalise on Taiwan’s opportunity in the largest of the emerging markets in South Asia when the wave of Covid-19 infections eventually subsides.

Little of the success was replicated in South Asia, with Taipei’s efforts to tap the potential of India and Bangladesh offering only meagre results

First, it is important to acknowledge the success of the New Southbound Policy so far to draw lessons. Taipei’s total trade with the members of the Association of Southeast Asian Nations increased from US$78 billion to $89 billion, with a growth rate of 13.6% during 2016–20, a sharp turnaround from the period under Tsai’s predecessor ,Ma Ying-jeou, with negative growth of 10.9% across 2012–16. Substantial gains were made from Singapore, Vietnam, Brunei and Malaysia.

Before Covid, the inflow of overseas students resulting from the New Southbound Policy also increased from 32,000 in 2016 to 53,000 in 2018, consisting of 30,000 students from Southeast Asia, surpassed the number from China. Even amid the pandemic, for the academic year 2020 more than 60% of first-year overseas student university scholarships provided by Taiwan’s Ministry of Education went to students from ASEAN countries.

Despite pressure from China, Taiwan succeeded in inking an investment deal with the Philippines in 2017, even as Philippines President Rodrigo Duterte actively pursued a pro-Beijing stance. Taipei also advanced its economic cooperation with other Southeast Asian countries such as Indonesia and Malaysia through a series of memorandums of understanding.

But little of the success across this time was replicated in South Asia, with Taipei’s efforts to tap the potential of emerging markets such as India and Bangladesh offering only meagre results. On the surface, there appear to be ample opportunities in these countries for Taiwan as a manufacturer of high-end technologies and agricultural machinery. For instance, as Taiwanese firms operating in mainland China scale down their operations owing to geopolitical tensions and rising labour costs, a country such as India, with immense resource potential and cheaper workers, coupled with a larger youth population and massive mobile-phone user base, should present a chance for Taiwan to create inroads into South Asia. Yet the prospects are not visible in bilateral trade.

Apart from Nepal, all other South Asian countries have shown a negative growth rate in terms of total trade with Taiwan since the New Southbound Policy has been initiated. In terms of exports from Taiwan to India during 2016–20, this reduced from $2.8 billion in 2016 to $2.5 billion in 2020. At the same time, Taiwan’s total trade with Bangladesh, which is the second-largest market in South Asia for Taiwan, resulted in negative growth of 6.5% across this period.

The problems run both ways. As analysts have pointed out, there is a lack of awareness among Indian professionals and students about the opportunities in Taiwan, especially in people-to-people exchanges and cooperation in higher education. In 2018, there were only 2398 Indian students studying in Taiwan – and even fewer from other South Asian countries.

Some signs of a shift can be detected. Several Taiwan-based high-technology machinery firms such as Pegatron and Foxconn have started investing in India. But higher tariffs and non-tariff measures in South Asia have constrained investment. In a bid to clear the obstacles to closer ties, Taipei approached the World Trade Organisation to constitute a dispute settlement panel with India to address what it sees as unfair tariffs on mobile phones and other communication products.

The next phase of the New Southbound Policy should focus on the opportunities with South Asia, particularly in the soft-power and education areas. The complementarity between Taiwan and India is obvious, with an emerging middle class and skilled workforce, benefiting both sides. By expanding ties with South Asia, Taipei also has a chance to diminish Beijing’s effort to isolate Taiwan globally.