Beijing hovers with building pressure as the jostling ahead of Taiwan’s next presidential election ramps up. 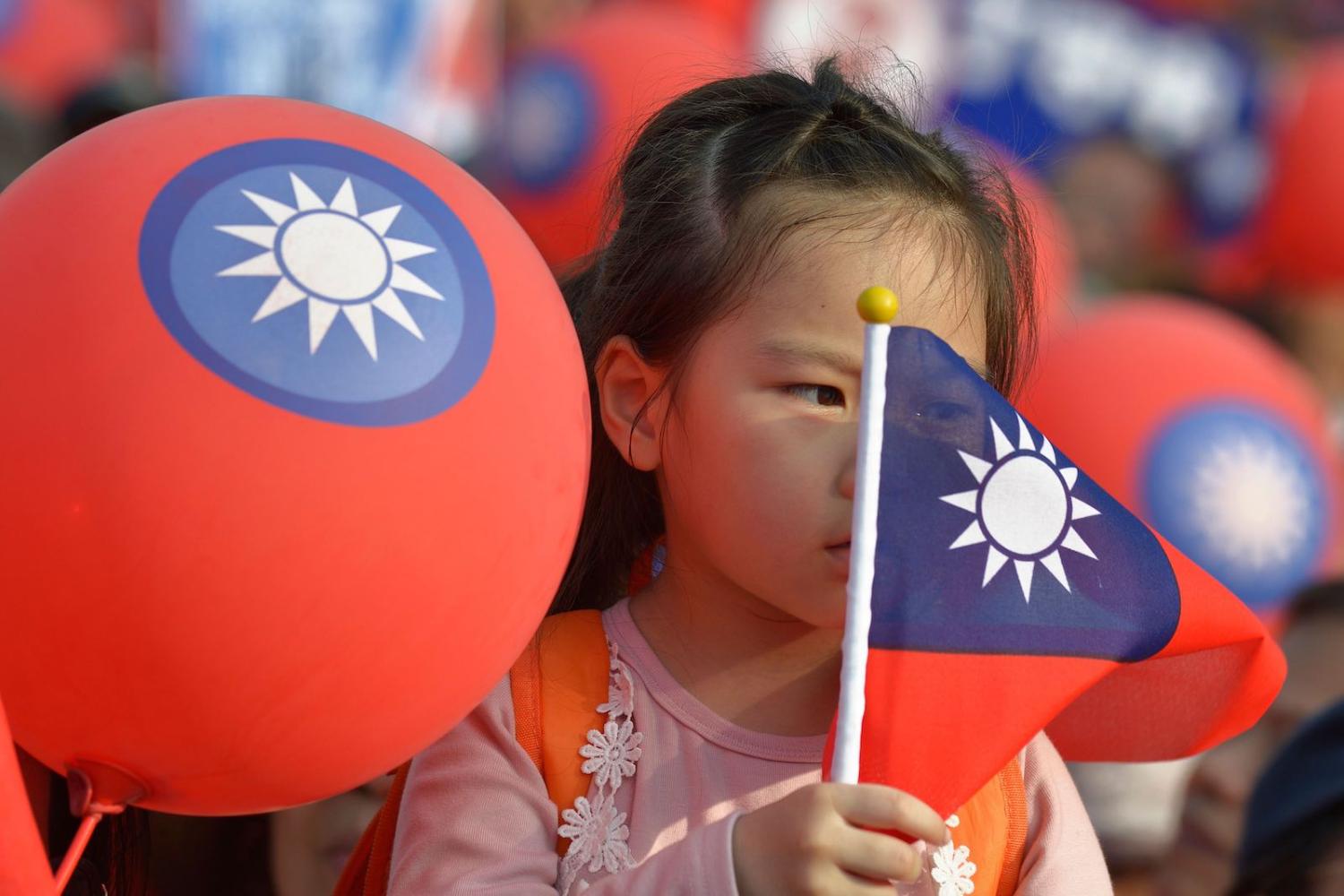 The years 2017 and 2018 saw a period of building tension in Taiwan’s politics. Beijing applied intense diplomatic pressure to isolate Taiwan and it lost five of its diplomatic allies. The Democratic Progressive Party (DPP) government of President Tsai Ing-wen managed a reasonably well-performing economy but made only limited progress in its socially-progressive policy agenda. As with previous governments, it antagonised supporters and opponents alike with fitful attempts at urgently-needed pensions and energy market reforms.

The tension broke with local elections in November last year. In a major reversal for the DPP, it lost all of its gains from the 2014 local elections as well as some of its traditional electoral strongholds. In particular, in the city of Kaohsuing, two decades of DPP city governments were overturned by the populist Kuomintang KMT candidate Han Kuo-yu.

Then in January this year, Chinese Communist Party chairman Xi Jinping made a speech for the 40th anniversary of the “Letter to Taiwan Compatriots” promulgated by the National People’s Congress in 1979. Xi’s speech formally reasserted China’s One Country Two Systems formula for so-called “reunification” with Taiwan that had been in abeyance for much of the 2000s. In addition, he seemed to conflate the formula with the more ambiguous “1992 Consensus” for cross-straits relations that had been developed through the 2000s.

Together, the elections and Xi Jinping’s speech have raised the political temperature in Taiwan and across the straits and set the parameters for the presidential and legislative elections in January 2020.

On the opposition KMT side, no clear presidential contender has emerged. After party chairman Wu Den-yih ruled out a presidential run, the establishment of the party is represented by powerbroker Wang Jin-pyng and the smooth political operator Chu Li-luan.

However, and despite the recovery of its ground last November, the KMT as whole remains adrift as an organisation and in policy. Chu has looked back to the previous KMT president Ma Ying-jeou in floating the idea of a “peace agreement” between Taipei and Beijing to a sceptical electorate. Meanwhile, the new Kaohsiung mayor Han Kuo-yu has been publicly flirting with a run at the presidency only months after taking office, urged on by his enthusiastic supporters and benefiting from saturation coverage by Taiwan’s hyperbolic media.

The international community can expect the candidates to be scrutinised by an electorate with an acute understanding of Taiwan’s complex history.

More disruptive still, Guo Tai-ming, Terry Gou, the chairman of technology giant Foxconn, has announced he will stand in KMT presidential primaries. Guo is a corporate heavyweight and political player in Beijing and the US, but as shown in his recent outburst at a high-level event in Taipei with senior US representation to commemorate the 40th anniversary of the Taiwan Relations Act, he is untested and capricious as a political campaigner.

On the DPP side of politics, Tsai has not been travelling well in recent polling. She is facing a primary rival in William Lai, premier until his resignation in January and before that the popular mayor of Tainan. Lai is a skilled politician with a strong base in southern Taiwan, but a mixed record as premier. In a party that can be sceptical of the technocratic political style that Tsai exemplifies, he could still replace her as the 2020 DPP candidate.

Tsai, however, received a much-needed domestic boost from her robust refutation of Xi Jinping’s January speech on Taiwan, and she has a strong social media campaign infrastructure that will pay dividends closer to the election. Importantly, led with policy discipline, Tsai’s administration has mobilised support across the US system in the context of a distracted and chaotic US presidency and deep US government concern about Xi’s China.

Not since Lee Teng-hui’s terms in the 1990s has a Taiwanese president enjoyed this level of US support and none of her rivals could claim to equal it.

Beneath the noise of Taiwan’s politics are tectonic geopolitical and historical forces. The DPP stands on the legacy of more than a century of the pursuit of democracy and self-determination by the Taiwanese, back to the 1920s and the Japanese colonial era, the 1947 uprising, and through the activism of the 1970s. The KMT’s channels China’s republican history and the civil war, as well as Taiwan’s tiger economy and authoritarian past. Into this have entered new and compelling politics around generational change, gender, environmentalism and anti-capitalism. Neither main party can fully contain these forces in their policies and political styles.

Beijing hovers over this and will be observing with a degree of frustration. Xi’s January speech spoke to a geopolitical landscape that was relevant in the immediate post-Mao period but not to the immeasurable changes in both Taiwan and China over the last 40 years. It expresses the nature of the People’s Republic of China system and policies locked by ideology that Xi was unable to make the most obvious move – to call for a summit between him and Tsai – that would have put Tsai in a difficult position while strengthening Beijing’s on the Taiwan issue internationally.

There are many months until the election and many surprises lie in store. Taiwan’s democratic history shows that in a long and uncompromising election campaign, the international community can expect the candidates to be scrutinised by an electorate with an acute understanding of Taiwan’s complex history and the difficult place it occupies on the fault lines of international geopolitics.

It was clear Senate Republicans would ensure acquittal, but the process put Trump’s corruption on full display.
John West 21 Aug 2020 06:00

The anti-communist purge in Indonesia in the 1960s is retold in a compelling examination of US Cold War policy.
Merriden Varrall, Charlie Lyons Jones 7 Jun 2018 12:15

Beijing’s nomenclature belligerence may actually be working in Tapei’s favour.