The regional security pact is yet to prove its worth. Options must be kept open, with minilaterals top of the list. 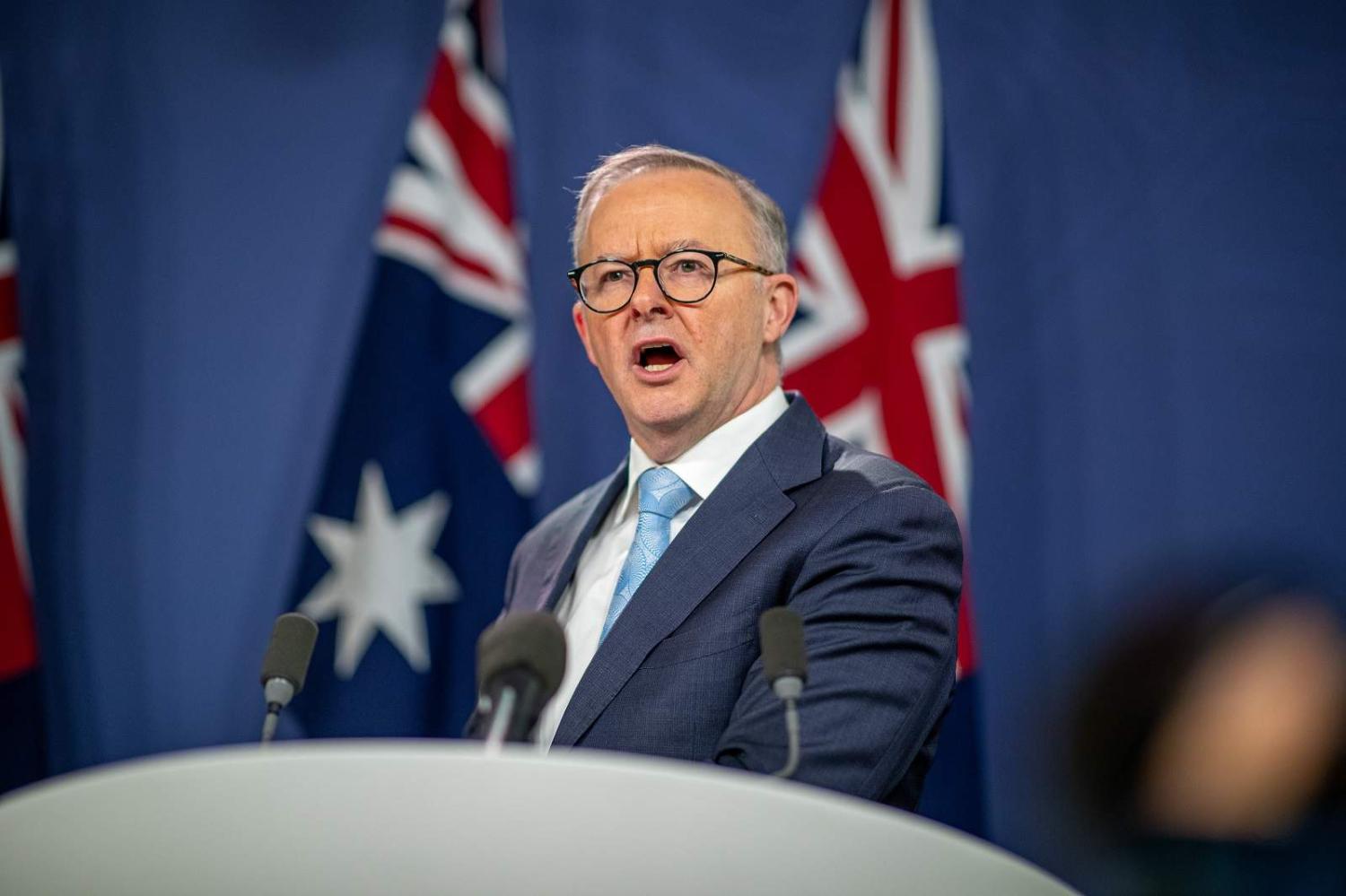 Since its resurrection in late 2017, the Quadrilateral Security Dialogue (Quad) between Australia, India, Japan and the United States has gradually become a centrepiece of Australian foreign policy. Every effort was made to ensure that an exhausted Prime Minister Anthony Albanese attended the 24 May Quad summit in Tokyo, just three days after his election win.

The Quad nations, particularly India, are politically heterogenous and in some cases have quite different visions of regional order. Though these divergences may well limit the Quad’s cohesion, the fact that the Quad has got this far complicates Beijing’s strategy of isolating disparate sources of opposition.

The Quad’s gradual solidification also gives cover and encouragement to a diverse array of Asian and European states resisting elements of Chinese behaviour. Despite initial ambivalence, the Association of Southeast Asian Nations (ASEAN) increasingly views the Quad as “positive and reassuring”.

To avoid stagnating into a talk shop, the Quad needs to quickly demonstrate that it is willing to commit serious resources.

It is more in the realm of the tangible that the Quad has so far been found wanting.

The Quad’s flagship initiative to expand Indian vaccine manufacturing to deliver one billion vaccines regionally has floundered due to several legal, regulatory and practical issues. Initially announced in March 2021, the target was quietly removed from the Tokyo gathering’s fact sheet.

The fizzling out of the Quad vaccine partnership is not necessarily particularly relevant for assessing the Quad’s future prospects. An element of bad (or indeed good) luck was involved, as a faster than expected vaccine roll-out in Asia led to vaccine oversupply. What is more concerning is that the vaccine pledge was the most concrete Quad pledge to date.

So far, the Quad’s activities have instead been more about creating an ever-expanding array of “Working Groups”, “networks” and “partnerships”, than delivering real substance. Ranging from infrastructure to cyber to health security, these initiatives are part of the Quad’s evolution away from a security grouping towards a provider of public goods.

The problem is not with this strategic shift. Indeed, it is integral to assuaging India’s aversion to alliances and winning ASEAN buy-in. Nor is creating mechanisms to deliver public goods a quick or easy process. Instead, the issue is one of credibility. To avoid stagnating into a talk shop, the Quad needs to quickly demonstrate that it is willing to commit serious resources.

In this regard, the pledge in Tokyo to invest more than US$50 billion in Indo-Pacific infrastructure across the next five years was encouraging.

However, whether this will amount to anything, or go beyond what individual Quad nations are already doing (Japan is still the region’s largest infrastructure investor), is unclear. Other US-sponsored infrastructure initiatives, Build Back Better World, the Blue Dot Network, and the trilateral US-Japan-Australia infrastructure partnership, remain inchoate.

Entrenched economic nativism within the United States has made the Biden administration extremely reluctant to open American purse strings and markets. This is not just an Asian problem. The recently launched Americas Partnership for Economic Prosperity (APEF) is even more nebulous than its Asian cousin, the Indo-Pacific Economic Framework.

Though this dynamic might subside mildly after November’s mid-term elections, the Quad could be back to square one if Donald Trump or a Republican candidate sharing his worldview wins the White House in 2024.

This has several implications for Australian diplomacy. Recent commitments to the Pacific and Southeast Asia worth over A$1 billion are an early sign that Canberra is not resting on its laurels. However, there is still a lot more that can be done, particularly through minilaterals.

If the situation in the Taiwan Strait really is as grave as some suggest, joint planning with Japan and the United States will be essential.

One example is the Australia-Japan-India (AJI) trilateral, which has lost momentum since the Quad’s advent. Australia could put its own financial weight behind joint India-Japan infrastructure efforts and push for the AJI’s nascent Supply Chain Resilience Initiative to be broadened to South and Southeast Asia.

With the Australia-France relationship back on track, Australia could also partner with the European Union in delivering its €300 billion Global Gateway infrastructure strategy, a significant portion of which is likely to be invested in the Indo-Pacific.

With the security element of the Quad having been downplayed, minilaterals are also highly pertinent. Though the AUKUS pact between Australia, the United Kingdom and the United States is about much more than submarines, it comes with its own baggage and will take time to deliver. The Ukraine crisis further underscores that the United Kingdom will play only a limited role in Asian security.

The US-Japan-Australia trilateral and the Five Powers Defence Arrangement (both of which met recently at the Shangri-La Dialogue) are examples of minilaterals that could be strengthened by more sophisticated exercises and high-level meetings. If the situation in the Taiwan Strait really is as grave as some suggest, joint planning with Japan and the United States will be essential.

There is no suggestion that the Quad should be written off and it may yet confound expectations. Nonetheless, it never hurts to have an insurance policy. Australia should continue to explore other avenues for contributing to regional security and prosperity.

A compelling political thriller, dabbling in both sides of the Brexit divide, if ultimately settling on Remain.

This incident has dented the Chinese government’s claim to be in control and the financial danger zone is approaching.
Aristyo Rizka Darmawan 27 Jun 2022 20:42