To take – not retake ­– “Pakistan-Occupied Kashmir”

Is this just more chest-beating by India’s politicians, or speculation we should take seriously? 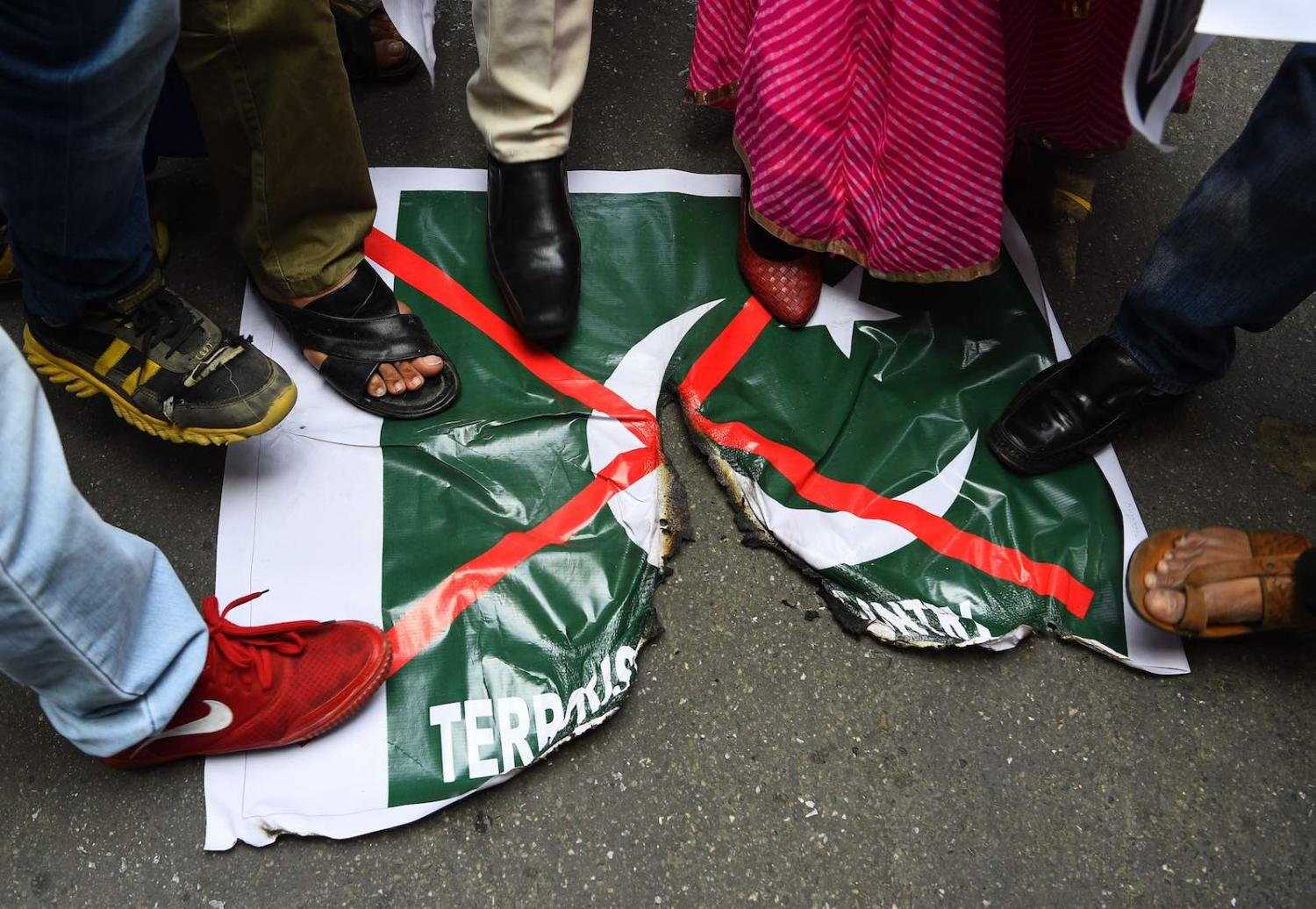 Increasingly, we are seeing reports that senior Indian politicians want India to obtain what New Delhi calls “Pakistan-Occupied Kashmir” (POK). It’s hard to know how seriously to take such remarks. Some Indians certainly aspire to reunify India by obtaining areas “occupied” by other nations, including those held by Pakistan and China in disputed Jammu and Kashmir. For others, this is a convenient distraction from India’s underperforming economy.

On 17 September, United News of India reported that Indian Foreign Minister, Subrahmanyam Jaishankar, “expects India to have jurisdiction over POK one day”. A few days early, on 11 September, India Today reported that Jitendra Singh, a junior Minister of State, stated more assertively that “the Modi government is now aiming at retrieving parts of Pakistan-Occupied Kashmir to make them part of the Indian mainland”.

Pakistan-Occupied Kashmir comprises two regions: Azad Kashmir and Gilgit-Baltistan. Pakistan’s position is that it is administering both regions until a United Nations–sanctioned plebiscite enables the people of Jammu and Kashmir to determine whether their state, in its entirety, will join India or Pakistan. Such a poll is never likely to be held. The UN Security Council is unable to enforce it. Pakistan will not withdraw its forces from Jammu and Kashmir, as the UN resolutions require. Since the mid-1950s, India has been totally uninterested in the UN plebiscite.

India’s military forces would need to seriously expand in numbers and capabilities to be able to capture and hold hostile territory remote from the Indian mainland.

Seemingly, the Indians’ renewed desire to obtain Pakistan-Occupied Kashmir arises because of India’s “masculine” imposition of its will recently in, and over, (Indian) Jammu and Kashmir. New Delhi abrogated the state’s “special status” then divided it into two union territories. These actions have motivated some Indians to want India to take ­– not retake ­– Pakistan-Occupied Kashmir, which India has never physically held since it “lost” this area to Pakistan in 1947.

For India, all of the former princely state of Jammu and Kashmir is seen as legitimately its territory because Maharaja Hari Singh acceded to India on 26 October 1947. Nevertheless, there is an international dispute with Pakistan over the state, as recognised by the India-Pakistan Composite Dialogue from 2004–2008 and by the outstanding resolutions from the UN Security Council. The Security Council also briefly discussed the Kashmir dispute on 16 August, which was the first time it had done so since 1965. (It first looked at the “India-Pakistan Question” ­– the Kashmir dispute ­– in 1948.)

Strategically, it makes sense for India to try to obtain Pakistan-Occupied Kashmir. By gaining the northern Gilgit-Baltistan region, India would obtain access, albeit difficult, to Afghanistan via Wakhan Salient. It would secure control of the important Karakoram Highway connecting Pakistan and China. It would enhance India’s upstream dominance of waterways flowing through Jammu and Kashmir to Pakistan.

However, attempting to take Pakistan-Occupied Kashmir would be a difficult. People there are pro-Pakistan and/or anti-India. Pakistan will not willingly renounce “its” part of this disputed state, nor is there external pressure on it to do so. Most nations accept that the Kashmir dispute is a bilateral issue for New Delhi and Islamabad to resolve.

So, short of either the UN plebiscite miraculously being held and of India equally miraculously winning it, or of some other groundbreaking (literally and figuratively) diplomatic agreement between India and Pakistan, little change seems likely. As India-Pakistan (non-)relations currently stand, the only way for India therefore to obtain Pakistan-Occupied Kashmir is via war.

Going to war has never been a predictable activity: the length of the conflict and its outcomes invariably are uncertain. Consider Afghanistan. Somehow, India would need to provoke Pakistan into firing the first salvos, so that New Delhi could maintain the “high moral ground” and justify such a massive undertaking. That would require much thought and provocation.

India’s military forces would confront considerable difficulties. A war to obtain Pakistan-Occupied Kashmir would be like the 1999 Kargil “war” that India fought against alleged Pakistani militants, but much worse and protracted. (This is considered a war because more than 1000 soldiers were killed.)

Apart from Jammu and Kashmir’s incredibly difficult terrain and climate, supply lines would be long, rudimentary and vulnerable. Indian forces would confront hostile locals or Pakistan-sponsored “terrorists”. Pakistan’s nuclear-armed military forces would oppose them, including using air power (unlike during the Kargil war). China might cause problems in disputed areas or along its border with India, with Beijing possibly targeting Tawang in Arunachal Pradesh as a region China claims and because the Dalai Lama allegedly may reincarnate there.

Arguably, India’s military forces would need to seriously expand in numbers and capabilities to be able to capture and hold hostile territory remote from the Indian mainland, particularly if opposed in tandem by Pakistan and China. Such an Indian undertaking might empower other forces in India seeking independence (for example, Nagas) or change (for example, Maoists) – not to mention militant Kashmiris already severely disgruntled by being “Indians”.

Seemingly, India would get bogged down trying to secure parts of the subcontinent neither strategically vital nor that want to be with it. Such an aspiration makes little sense ­– except that nationalism is a powerful aphrodisiac that trumps logic.

Previous Article
China-Taiwan: Solomon Islands’ switch and a “new normal”
Next Article
INTERFET and the defence of Australia

America’s policy of “strategic ambiguity” is being hotly contested, but multilateralism might offer a fresh approach.
Adnan Aamir 3 Jun 2021 07:00