Instability looms as the largest party in the governing coalition abstains on the budget proposed by its own government. 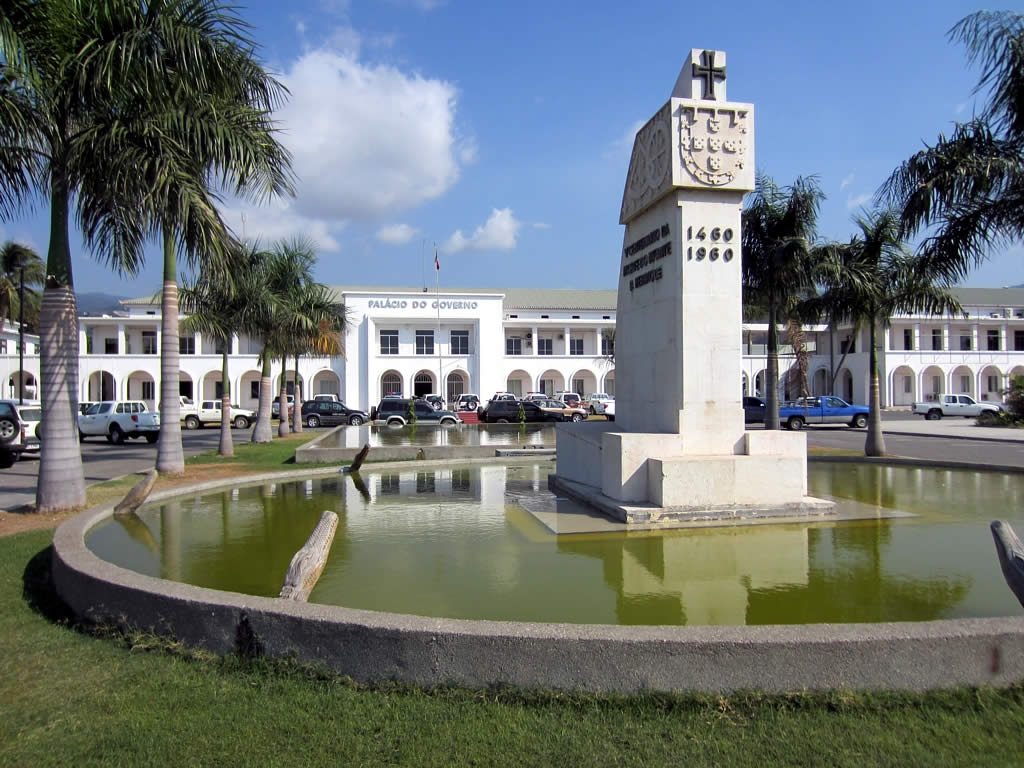 In an extraordinary development, the government’s revised budget for 2020 failed to pass Timor-Leste’s parliament last Friday, despite the governing alliance having an outright majority. Xanana Gusmão’s CNRT – the largest of the three parties of the Alliance for Change and Progress (AMP) – abstained on the vote, in a major rebuke to their partner PLP, the party of Prime Minister Taur Matan Ruak, which dominates the executive government. The rejection was even more extraordinary because the budget had been reduced by some US $300 million in an attempt to satisfy earlier CNRT concerns. In the end the budget was supported only by PLP and the third partner of the AMP coalition, KHUNTO, with 13 votes. The Fretilin opposition voted against the bill, while the majority of the CNRT abstained, effectively killing the budget.

The immediate consequence is the resumption of the reserve “duodecimal” budget system – which means government will operate on monthly instalments of one twelfth of the previous 2019 budget. In the lead-up to the vote, Ruak pleaded with deputies not to force the country back into the duodecimal system, widely blamed for the economic contraction in 2017 and 2018, when the former Fretilin minority government failed to pass its budget. The fact that government with a clear majority has replicated this scenario – in effect, rejecting its own budget – is a political event without precedent. Timor-Leste’s economy is highly dependent on government spending, and this outcome will not be welcomed by the public. What happens next will be very important for political stability.

So how did it reach this point, and what comes next?

The story starts in mid-2018, with President Lu Olo’s refusal to install nine CNRT ministerial nominees, citing judicial inquiries into misconduct or “poor moral standing”. This stance of the President – a senior figure of the opposition Fretilin party – produced a political standoff now effectively in its eighteenth month. This resulted in an executive government dominated by ministers from the smaller AMP parties, PLP and KHUNTO, despite CNRT being the largest party of the coalition. This imbalance has been compounded by other tensions among the alliance parties.

The disjunction between the parliamentary alliance and the executive government has been made worse by the general absence from government decision-making processes of Gusmão – who has been more concerned with the Tasi Mane south coast oil project.

The CNRT has been frustrated by its lack of access to ministries and has not been satisfied that Ruak has pursued this issue with the president adequately. There is an element of CNRT flexing its parliamentary muscles to bring the smaller alliance parties into line. Notably, CNRT argued in parliamentary debates last week that budget execution has been weak under the inexperienced PLP and KHUNTO ministers. While this is in large part a critique of the president’s action, which seeks to demonstrate that the system is not functioning well, the CNRT’s abstention is also in effect a vote of no-confidence in their coalition ally PLP.

Other tensions are internal to the alliance. The disjunction between the parliamentary alliance and the executive government has been made worse by the general absence from government decision-making processes of Gusmão – who has been more concerned with the Tasi Mane south coast oil project. There are also major tensions between PLP and CNRT over the way development ministries and processes are run, and delays to funding projects promised by CNRT at the time of the 2017 election. And there are major tensions within PLP itself between its young and educated upcoming ministers and its older cohort of military veterans of FALINTIL, the guerrilla fighters who resisted Indonesian occupation for a quarter century.

What happens next? The government has declared the budget process for 2020 at an end, arguing that the constitution prevents rejected legislation being rescheduled in the same legislative session, thus delaying it until September. This view is not universally supported by Timorese jurists, but presuming the government view prevails, there are two clear options for what is next – a remodelled government drawn from within the existing parliament  or a new election. Both require presidential action.

In the first case, the president would broker discussions within parliament, but the constitution requires certain triggers first. Certainly, Ruak’s resignation as prime minister would immediately enable this form of presidential action, but this has not occurred, and there is no immediate sign it will. Failing this, the president can also act in the event of a “serious institutional crisis”. A budget standoff would have to last 60 days to enable this form of presidential action, but this path would lead instead to a dissolution of parliament and a new election. None of the above stops the president informally commencing talks with the parties, and indeed talks with all parties are required in the latter course.

The notion of a remodelled government is also potentially vexed by the fact that the AMP was a pre-election alliance, not a post-election coalition. Though the numbers of seats allocated to each constituent party are known, it is not clear how easily the AMP parties can be treated as separate voting entities for the purposes of forging new alliances in parliament.

Presuming a remodelled government does occur, there are several possibilities. One is the resumption of the power-sharing executive between CNRT and Fretilin (known as the 2015–2017 national unity government), which saw Fretilin’s Rui Araujo become prime minister.  The advantage of this from a CNRT perspective would be clear, as it would increase their chances of having CNRT ministers accepted by the President. Given personal enmities, this scenario would likely rely on Fretilin leader Mari Alkatiri being excluded from the government. One interesting factor is that if the AMP alliance were indeed at an end, as Ruak suggested on Monday, the largest single party in parliament would be Fretilin, which could therefore expect much larger share of ministries than in the previous power-sharing executive, when CNRT was the larger party.

Other possibilities include reworking of a non-Fretilin alliance to include the Democratic Party (PD) or other smaller parties, potentially with the CNRT-aligned Agio Pereira as prime minister, but this is unlikely to appeal to the CNRT, as it would not solve the major issue of the ministerial standoff.

Another more dramatic possibility is PLP joining forces with the opposition Fretilin and another party to create a majority which excludes CNRT from power. Notably, as the second largest party, the CNRT would have no particular constitutional priority in this situation, although its significance is extra-constitutional: many will worry about prospects for political stability if a deal excludes Xanana Gusmao’s CNRT.

Whatever the outcome of a remodelled government or an early election, the period ahead is one of potential instability as political alliances are reworked. There are also potential implications for the Tasi Mane development, as these political ructions in Dili are unlikely to reassure investors over sovereign risk issues.

And as Ruak recognised, when calling for citizens to continue to have confidence in the state, ordinary East Timorese will feel deeply disappointed at this latest political outcome and its economic implications over the coming year.

Show Comments
Previous Article
Expect more hype, little progress on North Korea this year
Next Article
The real winners in the trade war might be found in Southeast Asia