There is a hard road ahead to bring the TPP11 into force. Our best hope is that Japan’s leadership on this issue continues. 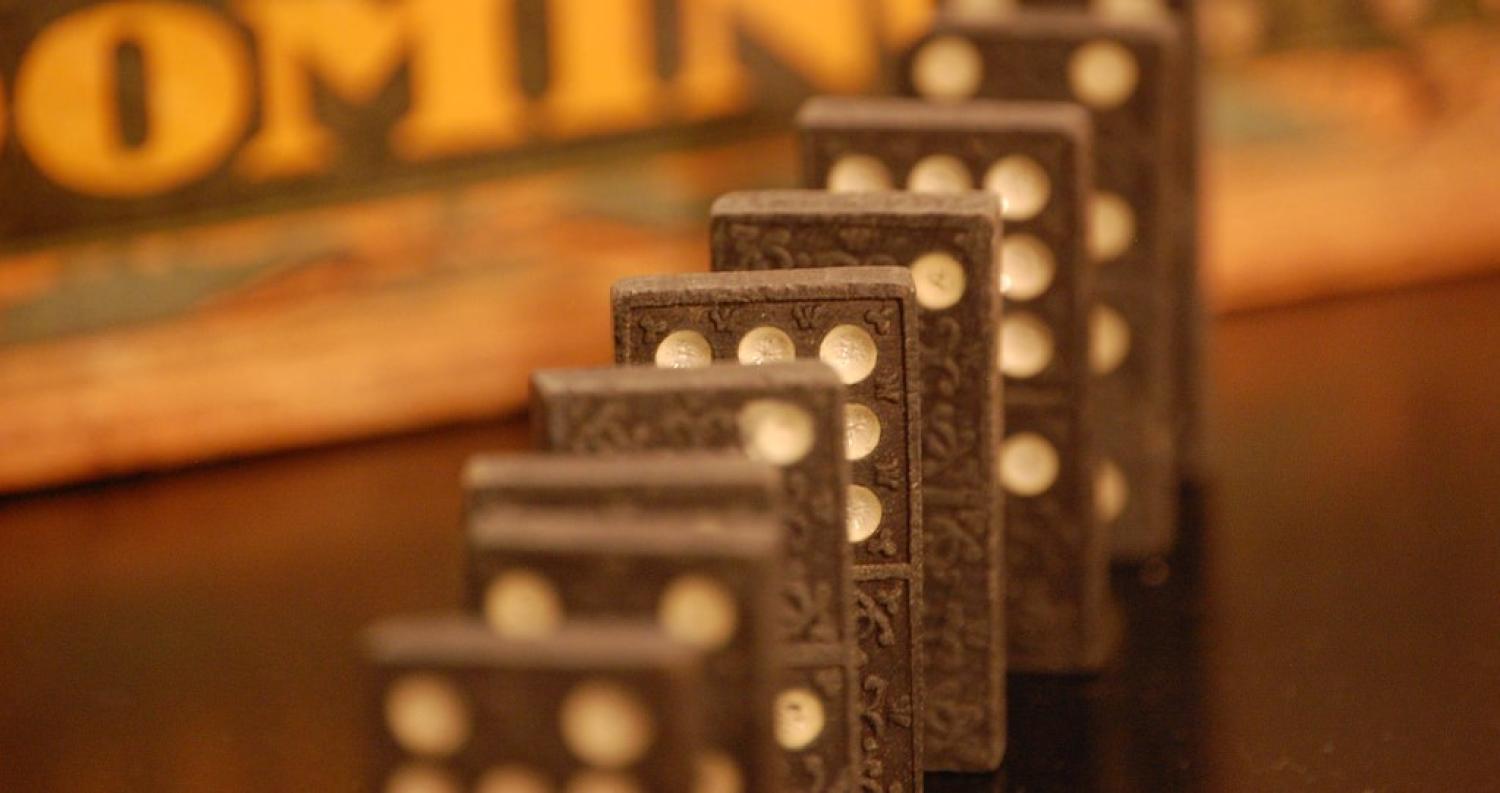 Reports of the death of the Trans Pacific Partnership (TPP) were exaggerated – or at least premature. Move over a TPP of 12 nations (TPP12) and make way for TPP11, the lower number reflecting the withdrawal of the US from the agreement.

When President Trump withdrew the US from the TPP in January, the prevailing view was that this was the death knell for the trade grouping. As Japanese Prime Minister Shinzo Abe said at the time, ‘without the US, the TPP is meaningless’.

Yet on the sidelines of an APEC meeting on 21 May, the remaining eleven nations breathed life into the TPP when they issued a statement saying they ‘agreed to launch a process to assess options to bring the comprehensive, high quality (TPP) Agreement into force expeditiously, including how to facilitate membership for the original signatories'. The reference to the ‘original signatories’ means the US, although the TPP11 nations did say that their vision was for the TPP to expand to include other economies that can accept the high standards of the TPP. Perhaps their vision includes China?

While Australia and New Zealand were always keen to press on with the TPP, the prospect received a major fillip when Japan did a U-turn in April and said it would take a major role in advancing an 11-country TPP without the US. New Zealand Prime Minister Bill English described Japan’s lead on the TPP as impressive. Japan said an 11-member TPP would ‘serve as a bridge’ to lure back the US. Motivating Japan’s conversion in support of a TPP11 was a concern that in the absence of the TPP, China’s economic influence would be significantly enhanced through its signature regional trade agreement, the Regional Comprehensive Economic Partnership.

The statement by the TPP11 nations is good news, because it would be most unfortunate if the decade’s work that went into producing a gold plated trade agreement for the 21st century was lost because of the short sighted decision of one man. The TPP goes well beyond reducing tariffs and sets high standards in such areas as labour, the environment, state-owned enterprises, intellectual property, the digital economy and cyber security. The focus in the TPP on facilitating digital trade and ‘open sourcing’ (the practice of publicising and sharing product designs, software codes and digital infrastructure) highlights that it is a trade agreement for the 21st century, because the future of trade will increasingly be on digital platforms.

The resurrection of the TPP is also important because it represents support for a more open, multilateral trade agreement against a background of growing protectionism. The TPP11 nations said their work would address ‘concern about protectionism’ and maintain open markets. In addition, keeping the door open to the US is important, for eventually the US will realise that it is in its interest to actively participate in economic integration efforts in Asia Pacific.

Notwithstanding the encouraging words from the eleven members of the TPP, will TPP11 actually come into force? It is still a challenge. For a start, a ministerial statement that refers to countries agreeing ‘to launch a process to assess options’ does not sound too promising. The headline in the Nikkei provided a realistic assessment when it said ‘TPP11 make show of unity, nut members remain far apart’.

Keeping countries such as Vietnam and Malaysia in the TPP11 camp will be a challenge, because they agreed to some far reaching changes to their domestic laws on the basis of increased access to US markets. A Malaysian official was quoted as saying after the TPP11 statement ‘We are in a different group from Japan’. When the TPP agreement was signed in October 2011 by the Obama Administration, headlines in the Vietnamese press referred to opening up the floodgates of investment by American companies and tariff-free access to the US for Vietnamese goods. In the absence of the promise of increased access to US markets, Malaysia and Vietnam may seek to water down some of the ‘high standards’ of the existing TPP agreement. If they do so, it will prolong the negotiations to get TPP11 over the line and reduce the prospects of the US re-joining the agreement.

Canada and Mexico’s response to the TPP11 statement is reported to be muted, with speculation that it may reflect concerns that their stance may affect upcoming renegotiation of the North American Free Trade Agreement.

It is ironic that the biggest ‘loser’ from the US exit from the TPP is the US itself. Analysis of the ‘gainers and losers’ of TPP11 highlights that President Trump’s decision to withdraw from the TPP could ‘save’ some American jobs in manufacturing and extractive industries, but these will be more than offset by job losses in the agricultural and the services sectors.

New Zealand Trade Minister Todd McClay said the TPP11 statement was ‘better than we might have hoped for’. Maybe, but it was only the start of saving the TPP. There is a hard road ahead to bring the TPP11 into force. Our best hope is that Japan’s leadership on this issue continues to be impressive.

Links and updates from across the migration and border policy field.
Nick Bryant 13 Sep 2017 14:12

E-diplomacy has coarsened public diplomacy. For international leaders and their diplomats, it may be time for a screen break.