The Canadian PM pivoted towards the Asia-Pacific, but has struggled to find tangible success. 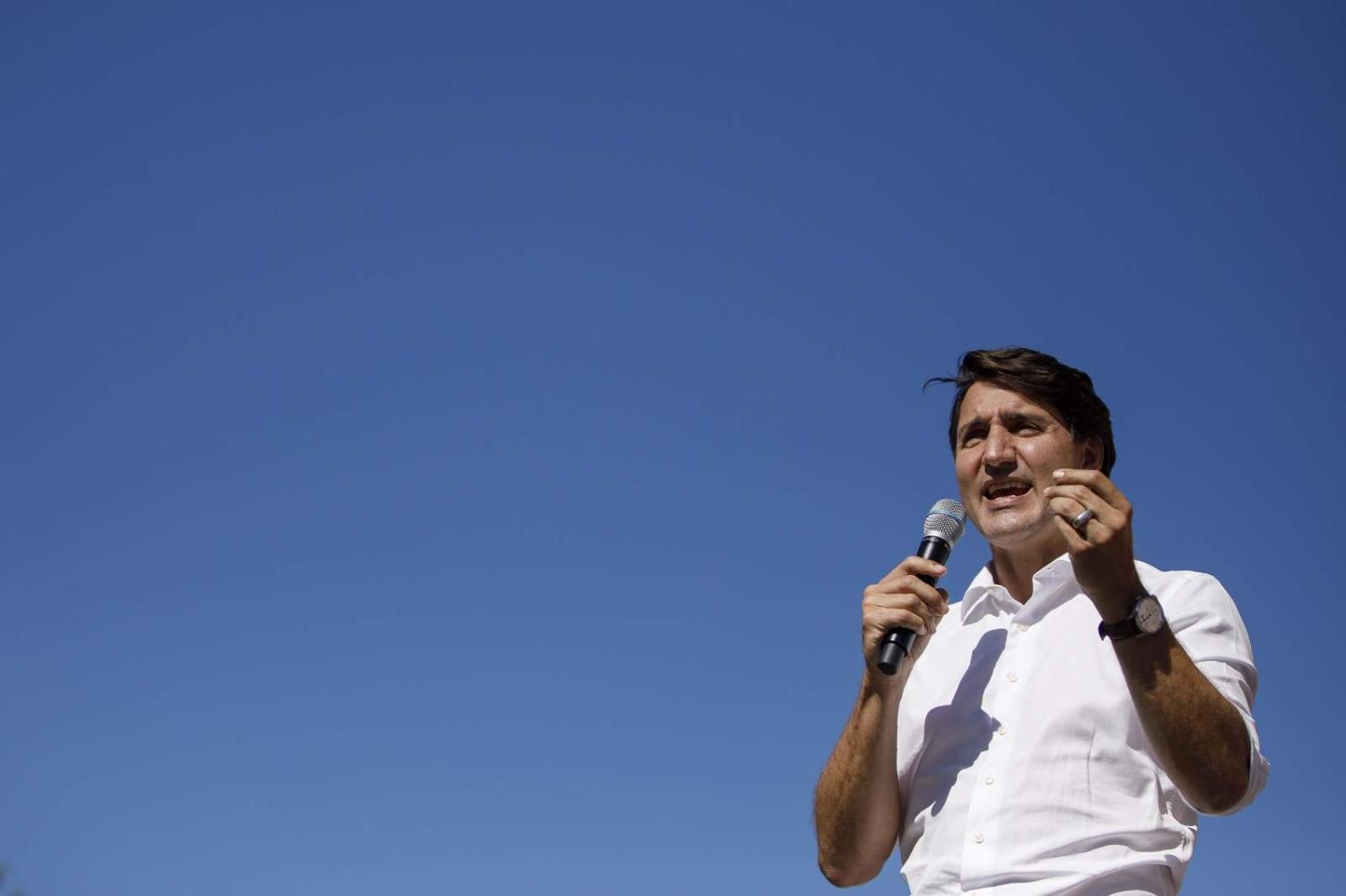 Today, Canada heads to the polls for its third election in six years. Prime Minister Justin Trudeau has come under considerable criticism for his decision to call an early election as the Delta variant surges across the country. He has gambled that his handling of the pandemic will allow him to win a Parliamentary majority. Current polling suggests it is unlikely that he will get his wish.

Trudeau took office in 2015 promising a focus on human rights and a feminist foreign policy. This has opened him up to criticism, with his foreign policy decisions disproportionately measured against these yardsticks.

Confused messaging on human rights was one of many issues that plagued Trudeau’s marquee bid for a non-permanent seat on the UN Security Council.

A row with Saudi Arabia began in 2018 when the Canadian embassy tweeted out support for arrested women’s activists. Saudi Arabia responded by announcing it would no longer buy Canadian wheat and barley, that all flights to Canada would cease, and that Canada’s envoy to Riyadh had been expelled. Following the murder of Jamal Khashoggi and human rights violations in Yemen, Canada placed a moratorium on exports to Saudi Arabia. Yet Canadian arms companies sold almost twice the amount of military equipment to Saudi Arabia in 2019 than in 2018.

Confused messaging on human rights was one of many issues that plagued Trudeau’s marquee bid for a non-permanent seat on the UN Security Council. Trudeau announced his intentions in 2016 and appointed former Conservative Prime Minister Joe Clark as special envoy. Canada was beaten by Ireland and Norway in the first round of voting. For a nation that has such a proud history with the UN and a long record of service on the Security Council, it was a stunning failure, only the second in Canadian history.

Trudeau has found success in reshaping Canadian defence policy despite some shortcomings. A key campaign promise at the 2015 election was to conduct a thorough review of Canada’s defence capabilities and strategy. In 2017, the “Strong, Secure, Engaged” defence policy review was released. Defence spending had fluctuated significantly in the preceding Harper government. A key recommendation from the review was to bring stability to defence spending. Trudeau’s government acted by announcing that defence spending would be increased by 73 per cent over the next decade. Figures show that in 2020 Canada spent 1.45 per cent of its GDP on the military, a notable increase from the 1.29 per cent spent in 2019. However, this remains under the 2 per cent of GDP target agreed to by NATO countries in 2006 and below 1.77 per cent, the average proportion of GDP spent last year by NATO members other than the United States.

Trudeau was able to maintain relations with the United States in spite of a poor personal relationship with President Donald Trump. They negotiated a successor to NAFTA, the United States–Mexico–Canada Agreement (USMCA). However, Trump also placed steel and aluminium tariffs on most countries, including Canada. Relations between President Joe Biden and Trudeau are far warmer. In February, they agreed to modernise the North American Aerospace Defence Command (NORAD) and it is likely that Canada–US relations will return to a more even keel. Trudeau deserves credit for preserving this bilateral relationship.

There have been comments in recent days suggesting Canada was snubbed in the AUKUS agreement.

Another recommendation from the 2017 defence policy review was acknowledging the need to balance “fundamental relationships”, such as Five Eyes and NATO, with “the need to engage with emerging powers, particularly in the Asia-Pacific region”. This presaged the United Kingdom’s shift towards Asia in March, as well as the NATO communiqué in June that, for the first time, identified the strategic challenges China presents to the alliance.

Trudeau has recognised the importance of the Asia-Pacific, but has struggled to tangibly elevate Canada’s engagement with the region. The Trudeau government announced in 2017 that it would attempt to secure Canada’s membership to the ASEAN Defence Ministers’ Meeting and the East Asia Summit. They were unsuccessful in both cases. Trudeau attended the East Asia Summit in November 2017 to make the case for Canada’s entry. However his decision to rescind support for the Trans-Pacific Partnership, effectively killing chances of signing the agreement, elicited significant anger from Asia-Pacific leaders including then Prime Ministers Shinzo Abe and Malcolm Turnbull. Reports emerged that Trudeau’s reversal ensured the failure of Canada’s bid to join the East Asia Summit. At the 2020 Canada–ASEAN Foreign Ministers’ Meeting, discussions about Canada joining the defence ministers’ meeting continued, but nothing firm emerged.

Canada remains an integral member of Five Eyes, signing the joint statement in November 2020, condemning China’s actions in Hong Kong. There have been comments in recent days suggesting Canada was snubbed in the AUKUS agreement. Leader of the opposition Conservative Party of Canada, Erin O’Toole, promised that if elected prime minister he would push for Canada to join AUKUS. Trudeau dismissed this suggestion by noting that Canada is not in the market for nuclear-powered submarines.

Trudeau has been in office during a period in which China’s relations with the West have deteriorated significantly. Following the arrest of Huawei CFO Meng Wanzhou in December 2018 by Canadian police, Canadians Michael Spavor and Michael Kovrig were arrested in China. A month later, Canadian Robert Schellenberg, who had been arrested for drug smuggling, had his original sentence of 15 years’ imprisonment overturned and was instead sentenced to death. Both incidents sparked international outrage and marked a new low point in relations between Beijing and Ottawa. Trudeau launched the “Declaration Against Arbitrary Detention in State-to-State Relations” in February 2021, which was endorsed by more than 60 countries and designed to push back against “hostage diplomacy”.

Trudeau has found success in bringing stability to Canadian defence policy. Under his watch, Canada recognised the need to deeply engage with the Asia-Pacific, but he has struggled to make substantive progress. While Canada’s relationship with China has weakened, this, at least partly, reflects a broader trend of fraying relations between Beijing and Western nations. While it would be unfair to label him a foreign policy dilettante, Trudeau has established a mixed record on global affairs in his nearly six years as prime minister.

As European regulators catch up with the digital economy, their Aussie counterparts seem nothing but laid-back.
Rachael Buckland 18 May 2017 17:28

This week's links include private sponsorship plans in Australia, the increased rate of US federal immigration arrests, immigration in the UK election, and concerns about a growing slave trade.